A Barbie and Her Barbz! Nicki Minaj Accepts Vanguard Award from Her Stans — and Remembers Late Stars – Rolling Stone


The Queen of Rap was just awarded VMA’s biggest trophy, the Vanguard Award. After a show-stopping medley of her biggest hits, Nicki Minaj used her acceptance speech to remember a handful of late stars who had a big impact on her throughout her career.

“I don’t know why y’all, but this was in my spirit to say: I wish Whitney Houston and Michael Jackson were here,” she said. “I wish that people understood what they meant and what they were going through. I wish people took mental health seriously, even for the people who they think have the perfect lives.”

She added, “I wish Pop Smoke, and Juice Wrld, and Nipsey Hussle were here. RIP Daddy.” (Minaj’s father was killed in a car crash last year.)

After grabbing her phone from someone in the crowd, Minaj started her speech by thanking a slew of rappers who came before her for “inspiring her flow,” including Lil Wayne, Foxy Brown, and Lauryn Hill. She also thanked the likes of Kanye West, Beyoncé, Madonna, Mariah Carey, and Britney Spears for “huge opportunities I’ll never forget.” And, of course, she shouted out Drake for “always saying the things I need to hear to get me back in the game.”

Members of the Barbz introduced Minaj as she walked up to the stage, hugging each of the giddy stans. She ended her speech by shouting out her fans — “You guys are my babies” — before sending kisses to her actual baby, Papa Bear. “Mommy loves you so so so so so much,” she said. 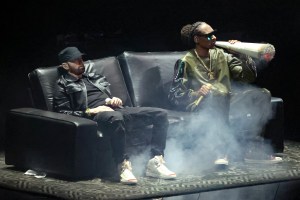 Before accepting the honor, Minaj’s Barbie Dollhouse took over the VMAs stage for throwback medley of hits. She opened her performance with a snippet of “All Things Go,” wearing a Minnie Mouse-like bow, a bedazzled top, and a pink-heart-themed skirt, before transforming into her alter-ego Roman for a brief rendition of “Roman Revenge.” She rapped her iconic verse of Kanye West’s “Monster,” a capella to a tied-up woman held hostage. (Unclear what the theme of that segment was.)

She then transitioned into Pink Friday’s favorite “Beez in the Trap” and Queen‘s “Chun-Li” from a nail salon set as the crowd danced along. She closed off her performance in front of her Barbie dollhouse as she rapped to “Moment 4 Life” and Chlöe Bailey mouthed the lyrics.

Minaj then put her hand to her chest before her biggest hit, “Super Bass,” walking into the audience as Taylor Swift rapped along. She ended her performance by dancing on a pole to her recent single “Super Freaky Girl,” surrounded by male dancers in harnesses.

Minaj’s big night at the VMAs marked her first time back at the annual show since 2018. The rapper/pop star has been nominated for 17 VMAs over the course of her career and won five. She’s also up for one more trophy this year, Best Hip-Hop Video for “Do We Have a Problem” featuring Lil Baby.

A few weeks before all her VMA accolades, Minaj released a new single, “Super Freaky Girl,” which prominently samples Rick James’ 1981 hit “Super Freak.” The track is the latest in a string of 2022 singles that’s also included “We Go Up” with Five Foreign, “Blick Blick” with Coi Leray, and “Bussin” and “Do We Have a Problem?” with Lil Baby. Minaj’s last album, Queen, arrived in 2018. 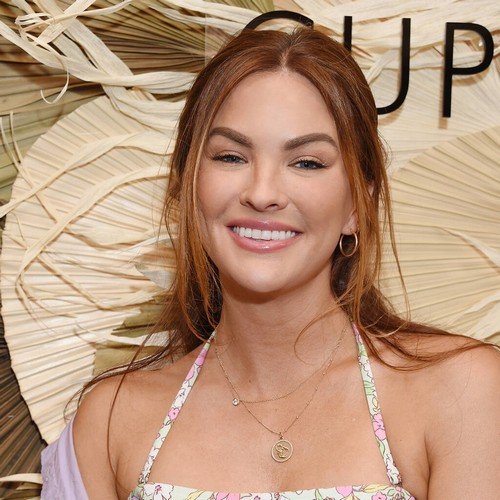 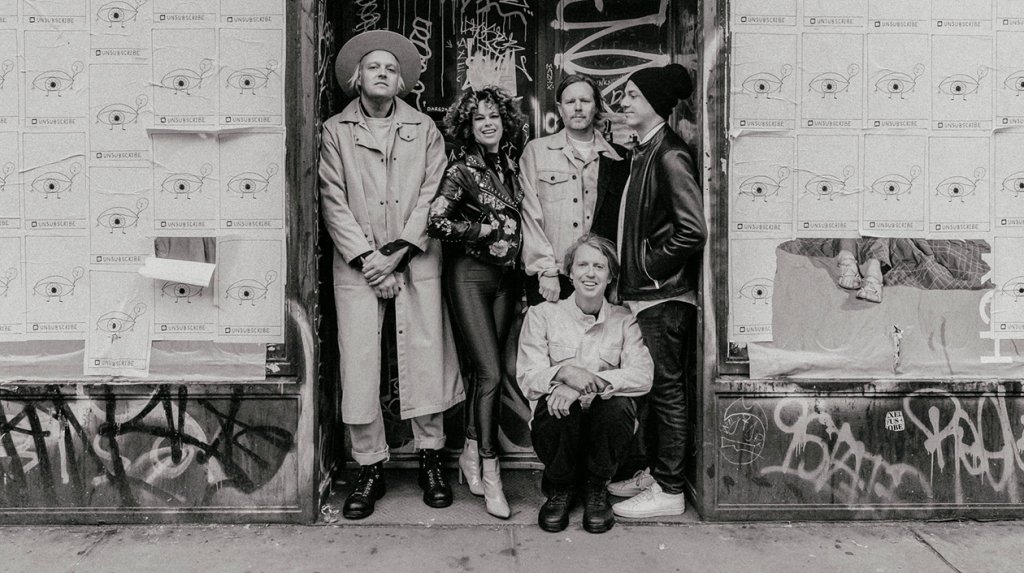 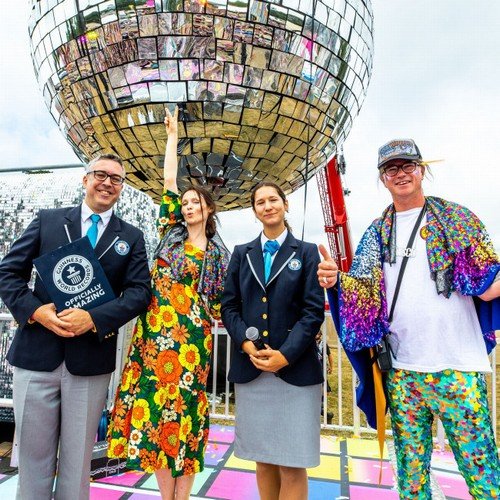 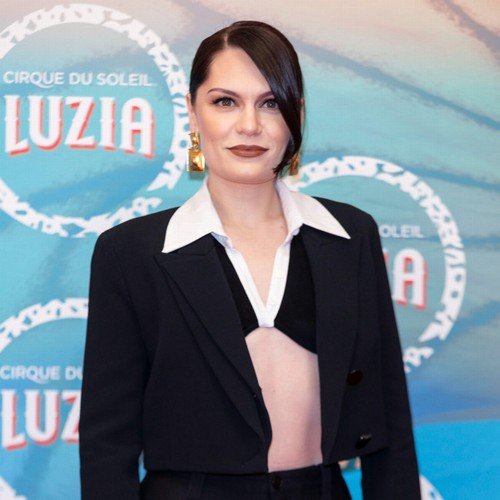