A$AP Rocky’s alleged shooting victim has come forward and announced plans to file a civil lawsuit against the rapper.

The rapper, real name Rakim Mayers, was arrested for assault with a deadly weapon at Los Angeles International Airport in April in connection with a shooting in Hollywood on 6 November 2021. His alleged victim was not publicly identified at the time.

According to a statement to Rolling Stone, Ephron declared his intention to file a civil lawsuit against Rocky over the shooting.

He claimed the incident occurred at an obscure location in central Hollywood, where they had arranged to meet to resolve a disagreement. When he arrived, Ephron was allegedly confronted by the star, who was armed and accompanied by two men.

“Unbeknownst to Mr. Ephron, ASAP Rocky was not just planning for a conversation and came armed with a semi-automatic handgun,” read the statement provided by Ephron’s attorneys Jamal Tooson and Brian Hurwitz. “After arriving at the location, a conversation ensued whereby without provocation, warning, or any justification, ASAP Rocky produced the handgun and intentionally fired multiple shots at Mr. Ephron.”

The talent manager allegedly sustained minor injuries to his left hand after the shooting.

His lawyers claim the incident was caught on surveillance cameras and expect their case to go to trial.

Rocky, who welcomed a child with his partner Rihanna earlier this year, has not been charged but is scheduled to appear in court over the matter on 17 August. He has yet to respond to the claims. 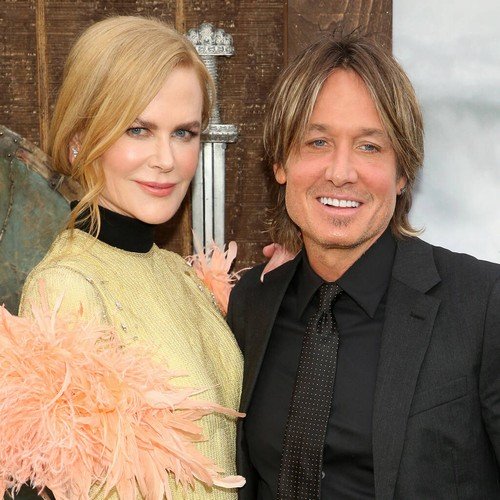 Keith Urban: ‘I have to balance work and family life when I’m on the road’ – Music News 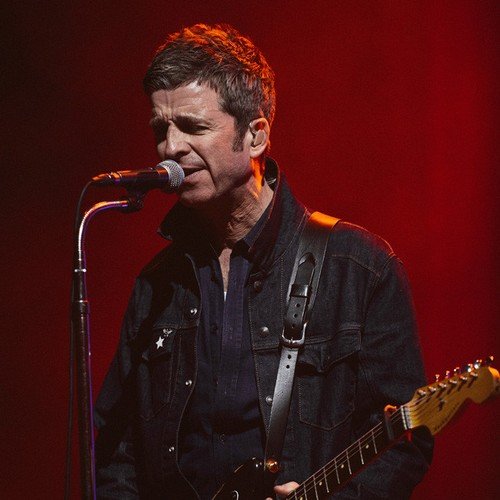 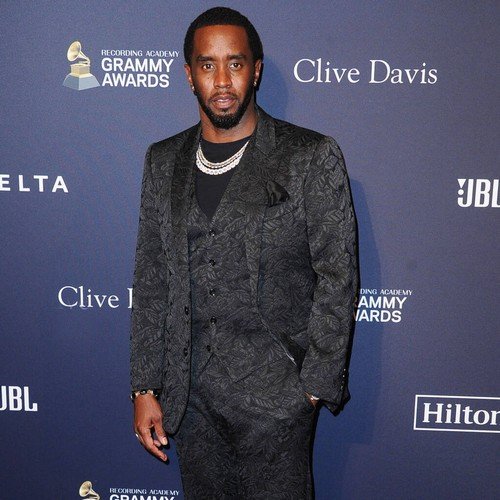 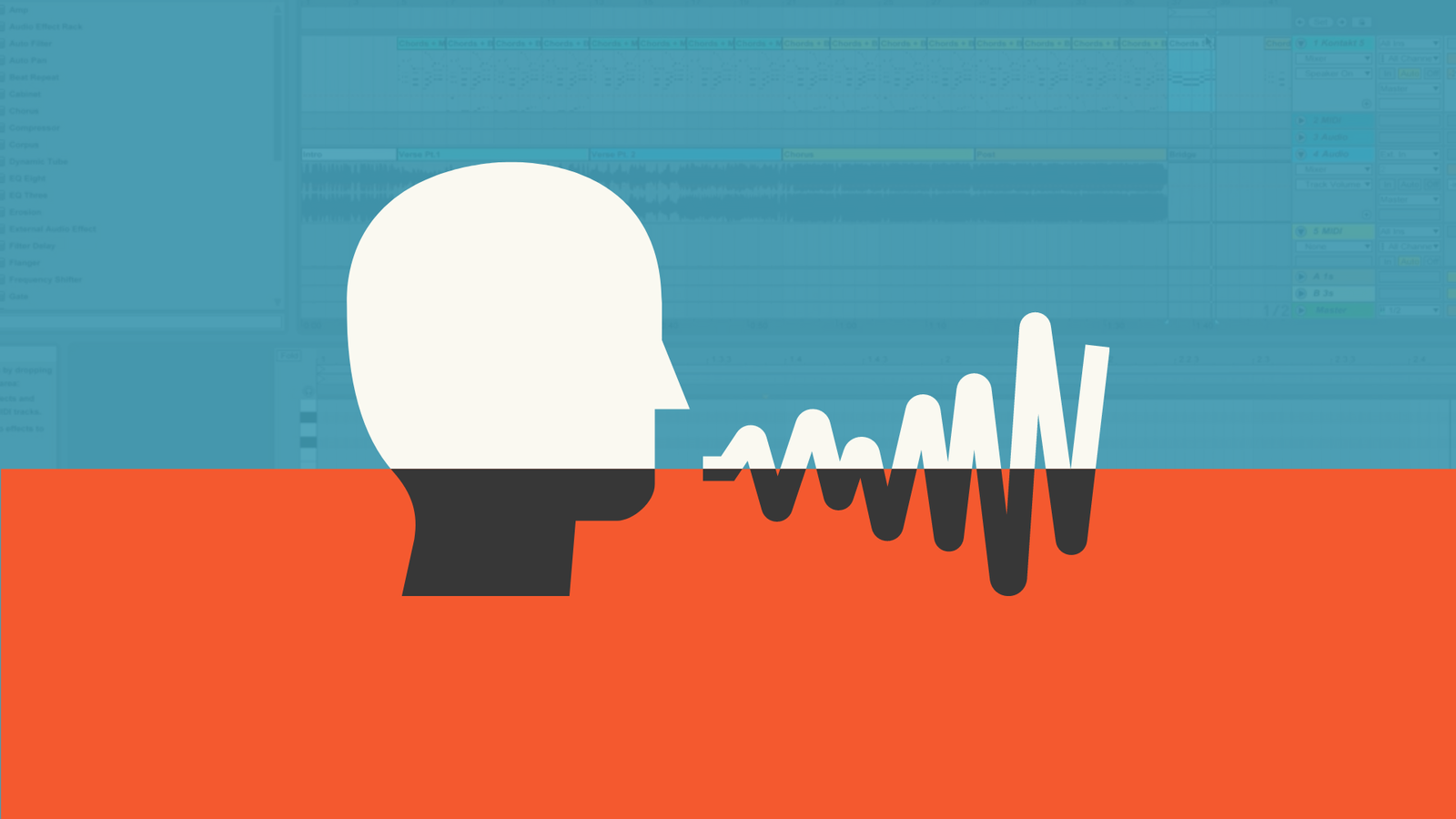 What is a Vocoder: The Ultimate Guide 🎤