Adele has denied she’s engaged to her boyfriend Rich Paul.

The Someone Like You singer sparked speculation that she was engaged to the American sports agent in February when she wore a huge pear-shaped diamond sparkler on her ring finger at the BRIT Awards.

In a cover interview for both U.S. and U.K. ELLE magazines, Adele originally gave a vague non-answer when asked if she was engaged.

The British singer went on to gush about her boyfriend, telling the publication that she was “beyond” madly in love with him.

“I’ve never been in love like this. I’m obsessed with him,” she praised.

Adele confirmed that she “absolutely” wants to get married again, following her split from her first husband Simon Konecki in 2019, and is keen to expand her family.

“I definitely want more kids,” she commented. “I’m a homemaker and I’m a matriarch, and a stable life helps me with my music. But right now, all I got in my brain is Vegas. I wanna f**king nail it.”

Adele has a nine-year-old son with Simon, while Rich has three children of his own.

Her rescheduled Las Vegas residency kicks off on 18 November and runs through until 25 March 2023 at The Colosseum at Caesars Palace. 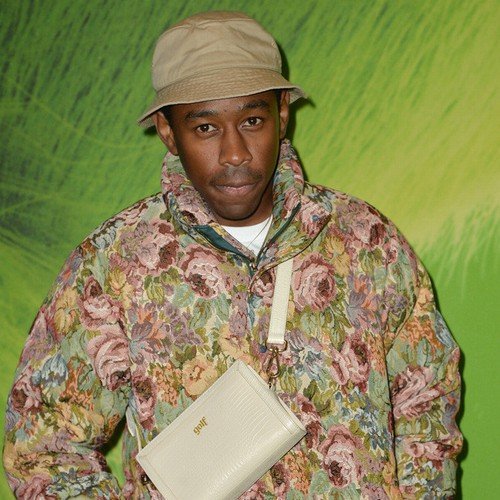 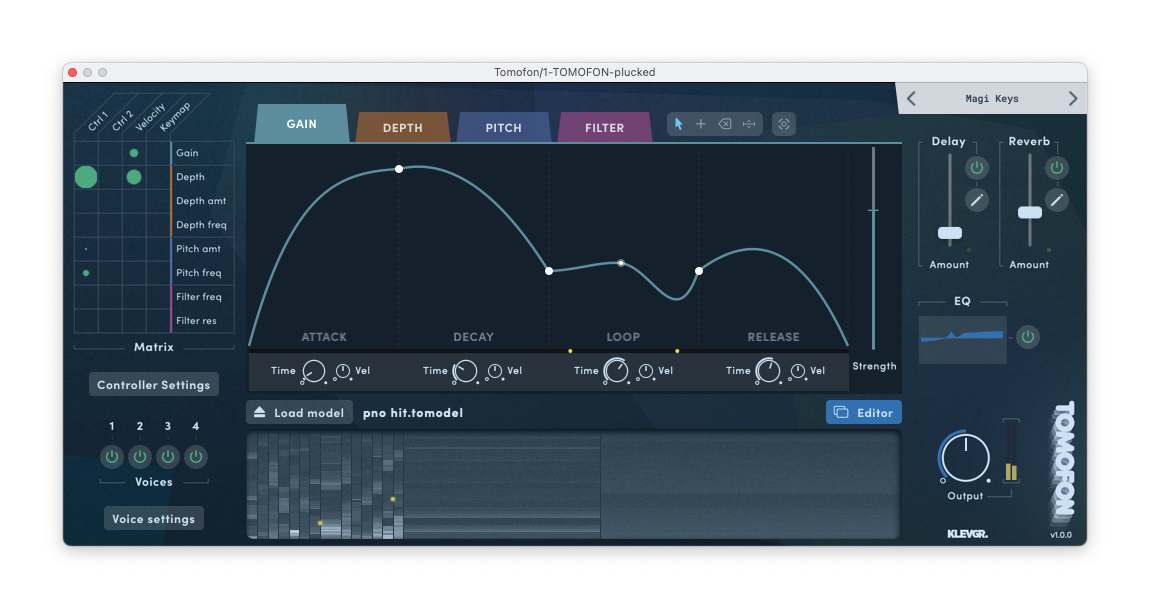 Klevgrand Tomofon is a wild “audio model” instrument, capable of realism and extremes 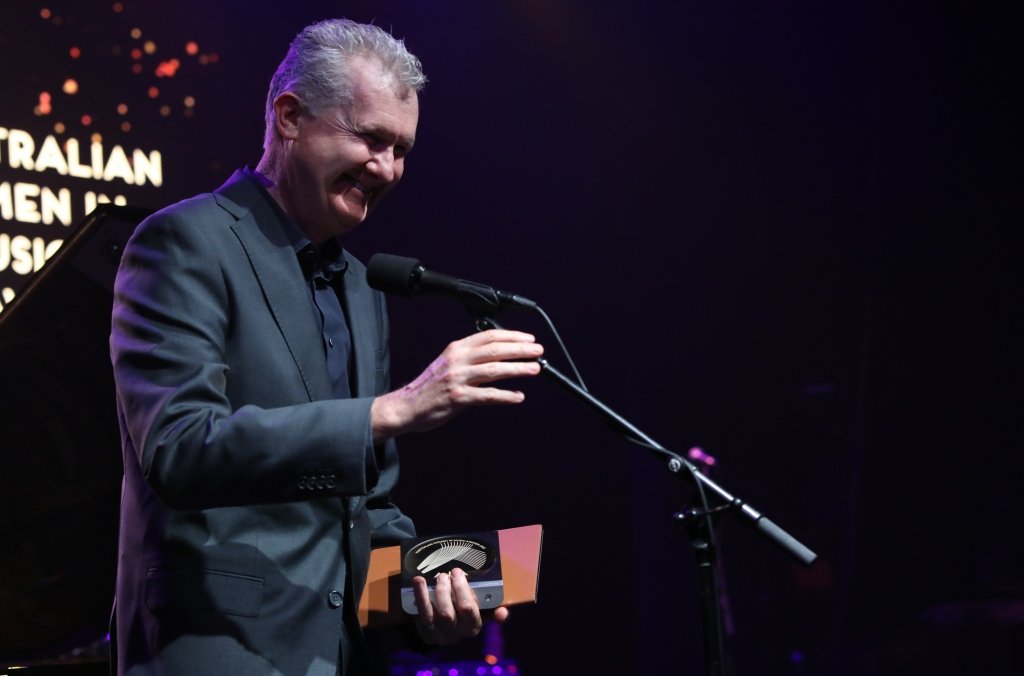 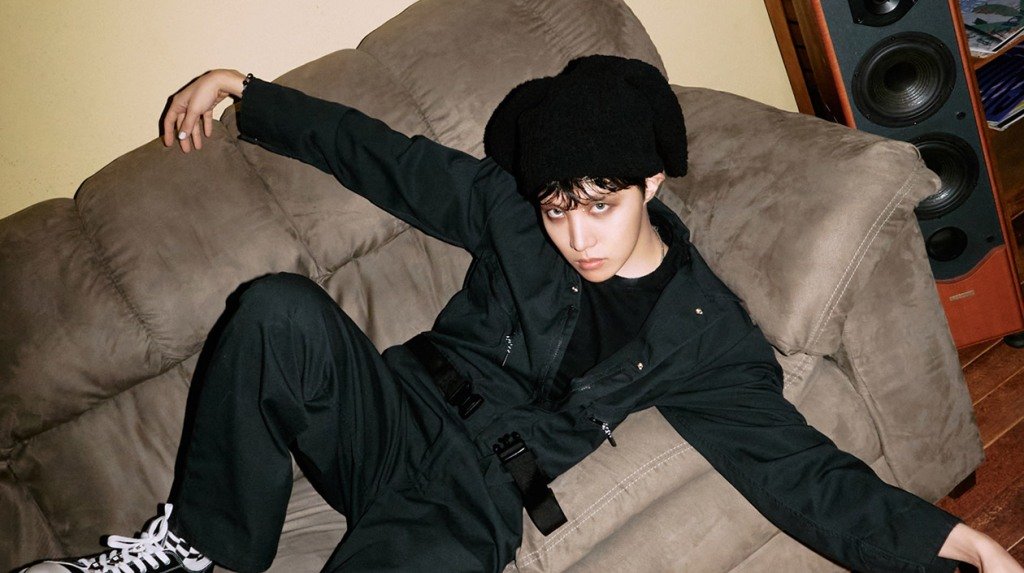