Aitch has promised to make things right after an advert for his album covered up an Ian Curtis mural.

The 22-year-old rapper – whose upcoming debut album ‘Close To Home’ is set to be released on Friday (19.08.22) – has responded after a popular piece of street art depicting the late Joy Division frontman was painted over with the ad in Manchester’s Northern Quarter.

Responding to complaints about the situation in his hometown, Aitch tweeted: “I don’t just choose locations for billboards, this is the first time I’ve seen it myself. Getting fixed as we speak.”

He later added: “It’s come to light that the iconic Ian Curtis mural on Port Street has been painted over with my album artwork.

“This is the first I’ve heard of this, me and my team are getting this fixed pronto. No way on earth would I want to disrespect a local hero like Ian.”

The mural – which was painted by street artist Akse P19 – is based on a photo of the ‘Love Will Tear Us Apart’ singer, which was taken by Philippe Carly.

The artwork – which was backed by Manchester Council – first appeared in 2020 as a partnership with music and mental health festival Headstock with the goal of raising awareness for mental health issues.

The artist first drew attention to the mural being covered up in an Instagram post, and insisted the “cultural landmark” meant “so much to people from Manchester and beyond”.

Akse P19 said: “It doesn’t take much common sense to understand that this mural should have remained for what it represented and stood for.” 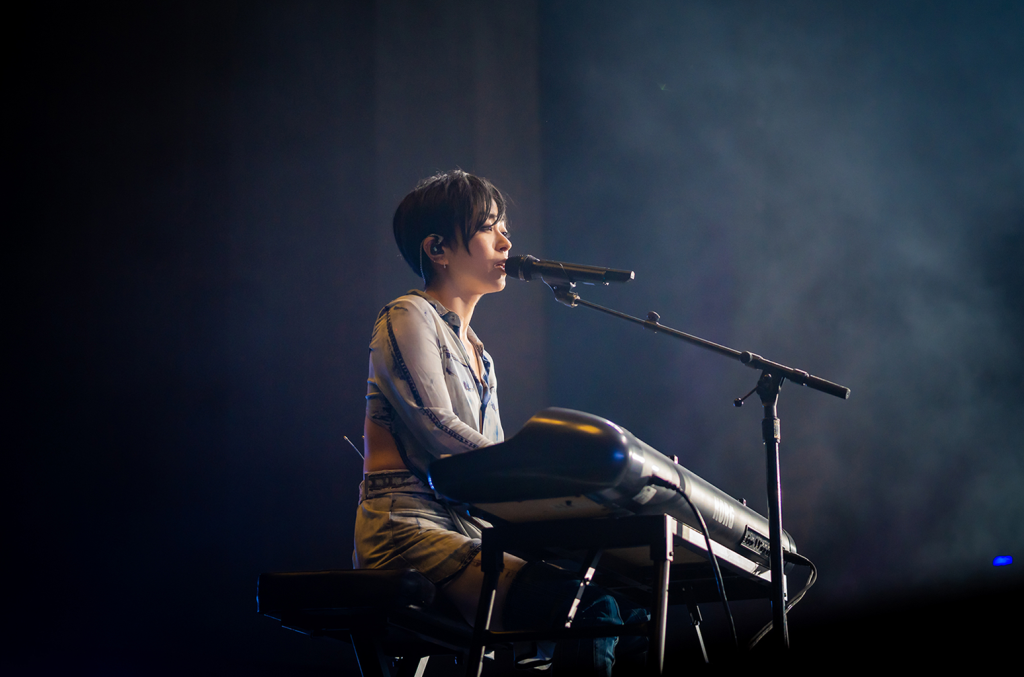 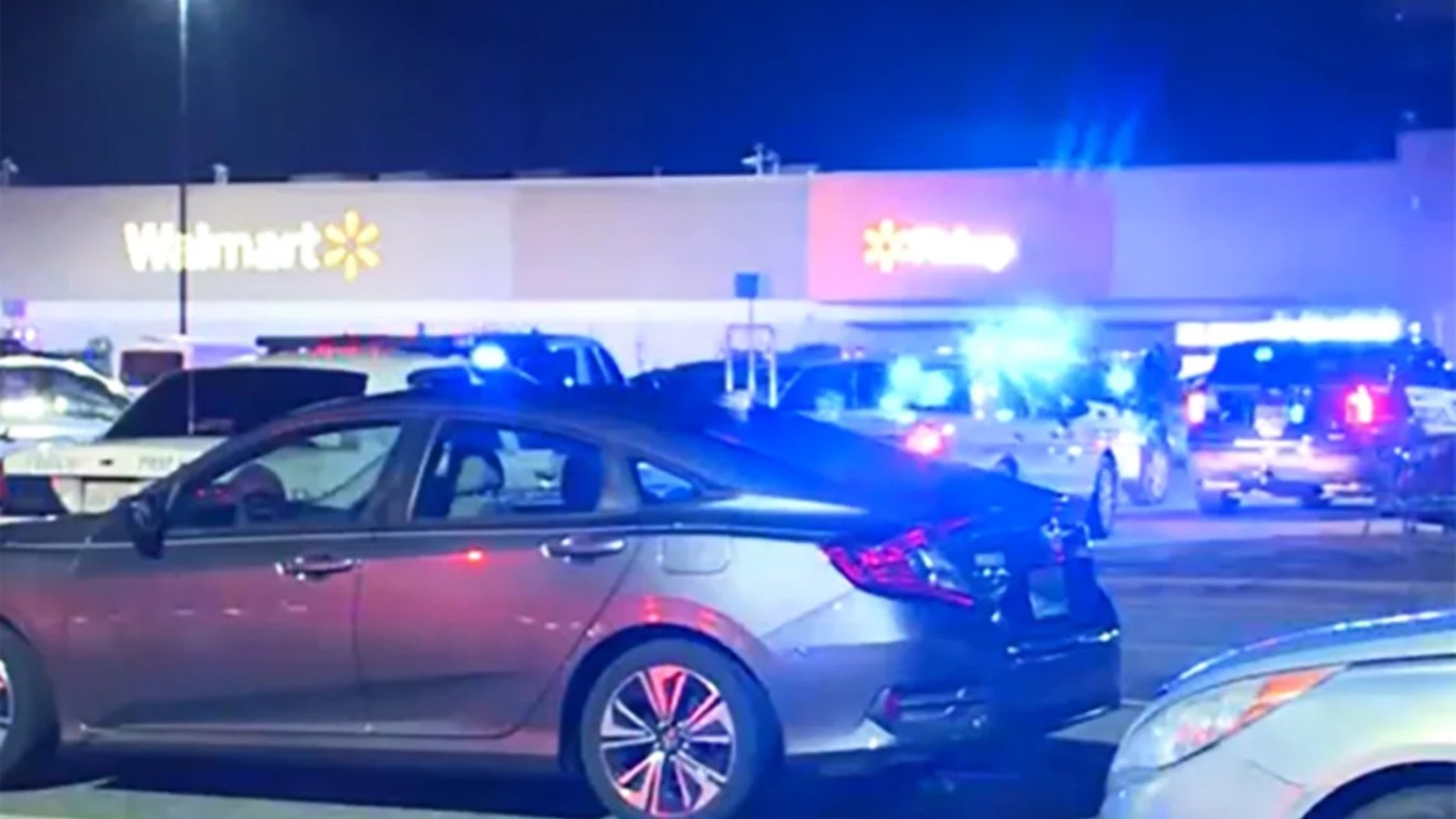