Alex Turner is “working on” getting fit like Sir Mick Jagger.

The Arctic Monkeys and The Last Shadow Puppets star, 36, has been practising the combat sport Muay Thai for several years.

And while the ‘Fluorescent Adolescent’ hitmaker insists he will never be as physically fit as the 79-year-old Rolling Stones frontman – who is just as famous for his singing voice as he is for his zestful stage moves and pre-show dance workouts – he’s aspiring to be.

Speaking to the new issue of France’s L’Equipe magazine, the musician said: “I run a little and I practise Muay Thai. I discovered this discipline several years ago, when I was in a nightclub in New York. I met a security guard from the North of England and he encouraged me to train with him.

“I take great pleasure in it, it’s good for the body and the mind, during the sessions you don’t think of anything else. I will never be Mick Jagger, but we are still working on it.”

However, Alex doesn’t see himself fighting in a ring anytime soon.

He said: “I will never reach the level to one day fight in a cage like a UFC fighter. I have not excelled in any of the sports I’ve taken up.”

Meanwhile, the ‘R U Mine?’ group – who headline Reading and Leeds Festivals this weekend – are said to have recorded their new album in Suffolk last summer.

Alex and co were reported to have stayed at Butley Priory, a former gatehouse to an Augustinian monastery, while they worked on their hotly-awaited follow-up to 2018’s ‘Tranquillity Base Hotel and Casino’.

The venue itself let slip in a since-deleted blog post on their website: “We’ve had a band staying with us for the last month recording an album.

“Musicians love the acoustics in the Great Hall and Drawing Room, with their huge vaulted ceilings.

“Being serenaded while watering and weeding the garden, listening to the double bass, drums and piano wafting out of the open double doors, was pretty nice. Thank you, Arctic Monkeys.”

Earlier that year, drummer Matt Helders revealed the ‘505’ rockers were in the “early stages” of trying to “write a [new] record”.

However, they were “faced with various obstacles” amid the coronavirus pandemic.

He said: “Being separated by the sea is one of them.

“We’re all eager to do it – we would have been doing it by now in a normal time.

“There’s definitely a desire from our end to do a new record, as soon as we can.” 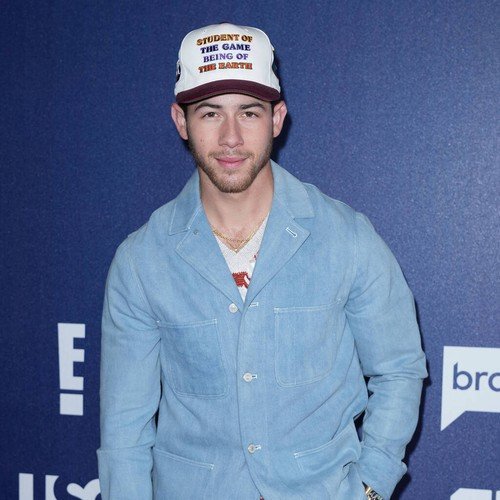 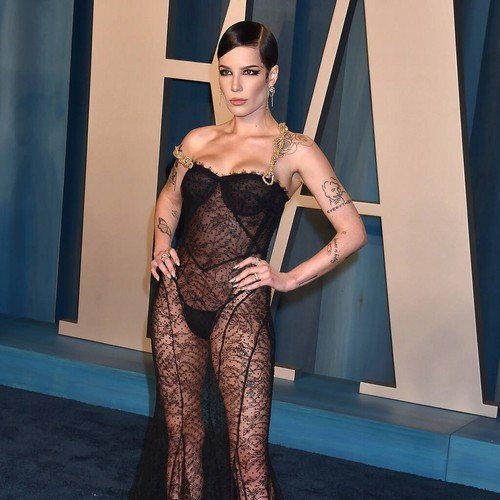 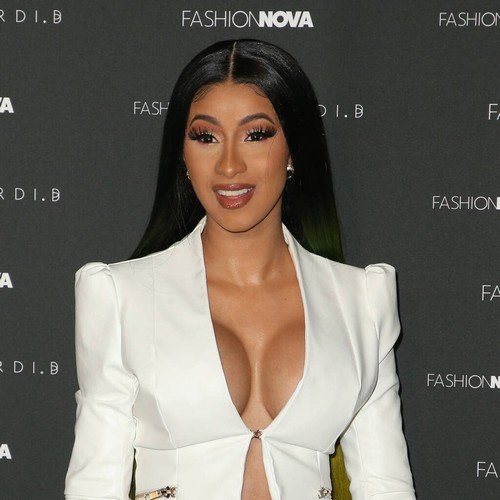 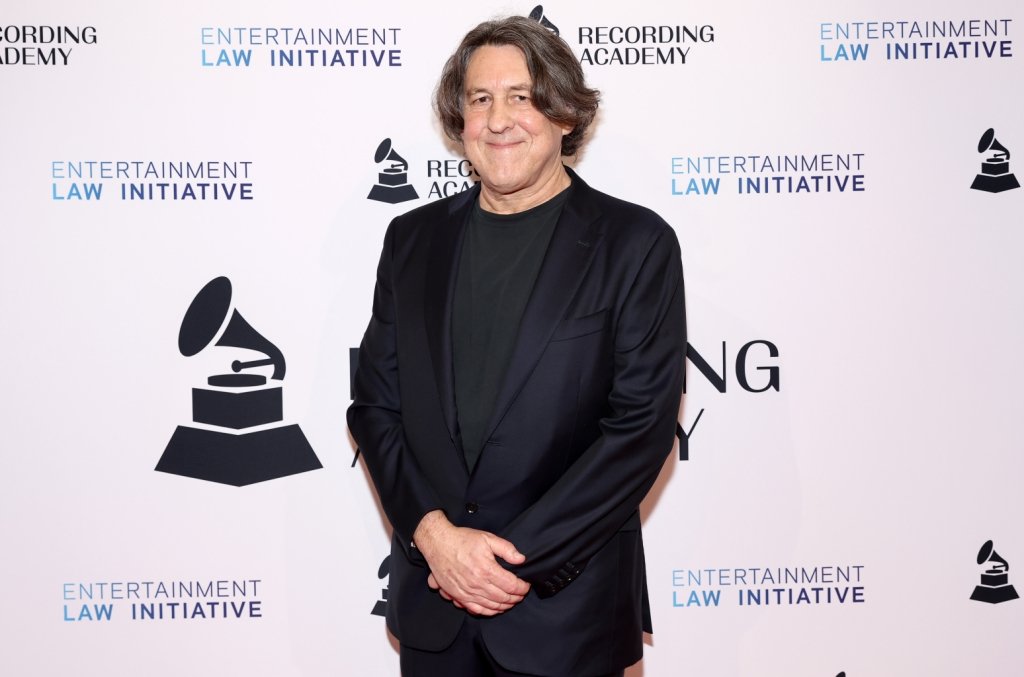