On Saturday, editors at Pitchfork published an article detailing the allegations against the musician, with three women claiming “sexual interactions” they had with Butler between 2016 and 2020 were inappropriate due to age gaps and power dynamics.

A fourth person, who is gender-fluid and used the pseudonym of Lily for the purpose of the report, alleged Butler sexually assaulted them twice in 2015.

Lily claimed Butler “stuck his hands into their pants without consent” while driving them home after they had gone out for an “awkward” meal.

Two days later, Lily alleged Butler showed up at their apartment, and within moments of opening the door, “(He) pinned me up against the wall and was aggressively grabbing my body”.

“Eventually he pulled me onto his lap on my couch. I don’t know if he was holding me by the waist or what, but I was physically constrained by him as he was putting his hand down my pants,” they continued.

In response, Butler released a statement to Pitchfork in which he vehemently denied allegations of non-consensual behaviour.

“I have never touched a woman against her will, and any implication that I have is simply false. I vehemently deny any suggestion that I forced myself on a woman or demanded sexual favours. That simply, and unequivocally, never happened,” he commented. “While these relationships were all consensual, I am very sorry to anyone who I have hurt with my behaviour. Life is filled with tremendous pain and error, and I never want to be part of causing someone else’s pain.”

Butler went on to note that he struggled with mental health issues and drinking in his thirties but had since put significant time and energy into therapy and healing, including attending Alcoholics Anonymous meetings.

“I’m sorry for the pain I caused – I’m sorry I wasn’t more aware and tuned in to the effect I have on people – I f**ked up, and while not an excuse, I will continue to look forward and heal what can be healed, and learn from past experiences. I can do better and I will do better,” the 42-year-old declared.

In addition, Butler’s wife, fellow Arcade Fire member, Régine Chassagne, asserted that she would continue to stand by him.

“I know what is in his heart, and I know he has never, and would never, touch a woman without her consent and I am certain he never did. He has lost his way and he has found his way back,” she added. 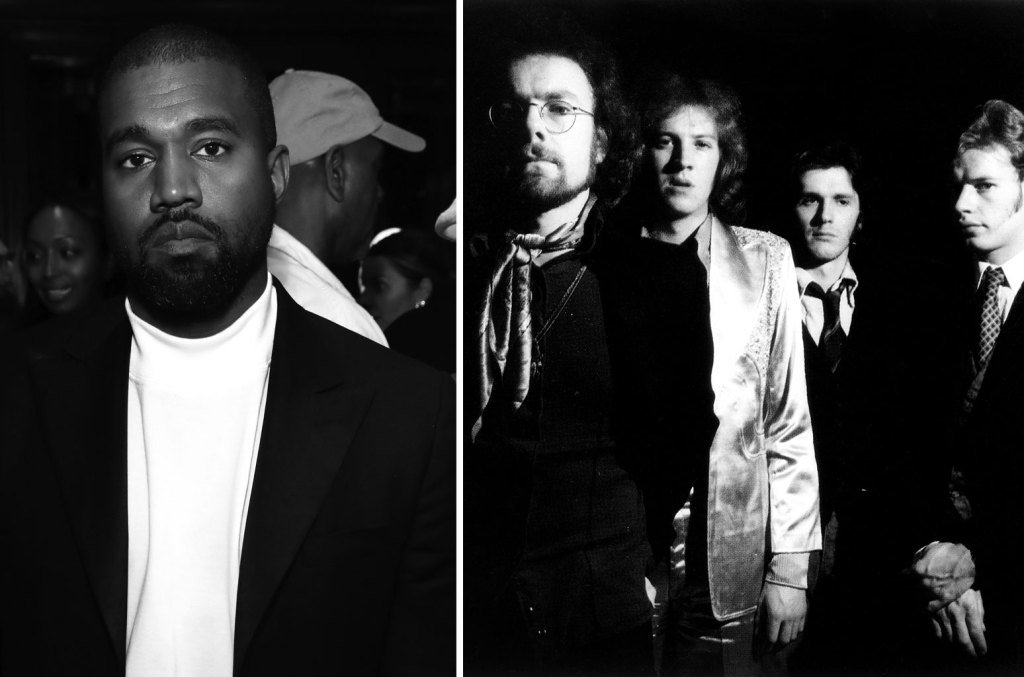 8 of the Best Mastering Plugins on the Market 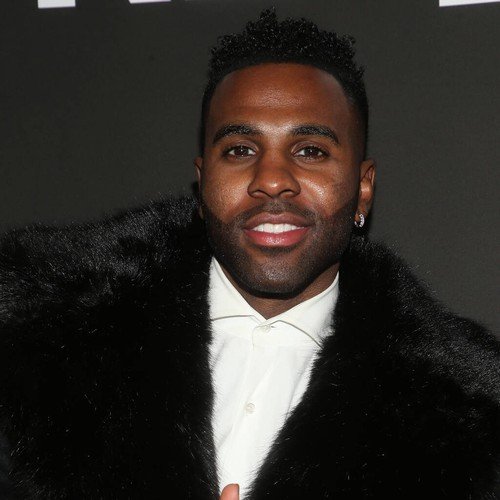 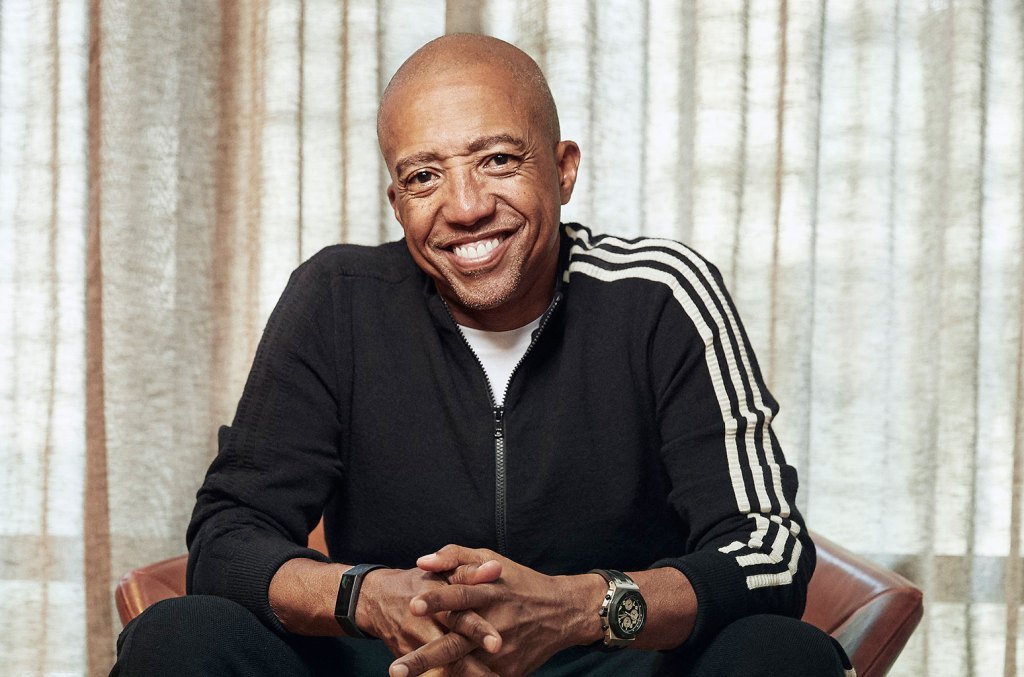