First, there was the hardware keyboard. Then, MiniFreak owners got the MiniFreak V plug-in as an exclusive software companion. Now, anyone can buy the plug-in a la carte – so let’s take a look under the hood and see how the virtual version performs and what it can do.

I haven’t gotten to test the hardware, but Arturia’s MiniFreak already looks like a great extension of the original MicroFreak. I adore the original Micro’s form factor and focus, but apart from being a poly and giving you actual keys, the Mini feels a worthy follow-up. I’ve been testing the final release candidate of MiniFreak V for several days.

MiniFreak hardware owners already get a free copy of the MiniFreak plug-in to work with. The difference here is, MiniFreak V is now available to everyone else, at an intro price of EUR / USD 99. (It’s 199 thereafter.)

Maybe the most important twist here is that the standalone MiniFreak V software edition also has a free demo. That means you can grab the demo, play around with it, and get a solid idea of the architecture of the hardware. It’s a no-brainer to try the software demo as a test drive in advance of buying the gear. And these days, that’s the sort of convenience you’d expect a lot of hardware makers would love to offer, especially as a lot of folks live far away from a good showroom.

There’s full preset compatibility, too – thanks to the fact that this is a digital engine with modeled analog equivalents of the analog components on the original. I’m sure someone will do an A/B comparison of their modeling, but I can hear already this likely sounds close enough, based on my MicroFreak, which shares filter circuits with the Mini.

And then magically, you get all the tutorial walkthroughs and preset management of the plug-ins, which also works in hardware.

Opening up the Advanced interface gives you immediate access to the oscillators, filter, effects section, modulation, and envelope generators.

There’s an eminently useful architecture here. It’s a 6-voice polysynth – and note the poly glide mode, which is immediately satisfying. From there, you’ve got:

Engine 1 + 2 come with a whole mess of collections of waves, including the ability to route external audio from your DAW. That makes the MicroFreak V handy as an effects processor, too – with its modeled filters and all.

For input, select Audio In on engine 1 and then – this is really handy in a DAW – you can route any audio you want.

Engine 2 then has even more unique filters and some great stuff like Destroy.

Preset management is a joy – using the same approach as Arturia’s excellent standard interface for its plug-ins.

The mod matrix is of course far easier to navigate in software than hardware. You have point-and-click access to sources and destinations, and you can just drag on any parameter to adjust amount.

Check out also the ability to draw in your own LFOs. This is standard fare for Arturia’s plug-ins, but is really nice when using the software interface for hardware design.

The onboard step sequencer feels redundant when you’re sitting in a DAW like Ableton Live, but it integrates with hardware presets and modulation lanes, and you get the Freak’s signature Spice & Dice functions for variation and randomization.

The arpeggiator also comes fully stocked with all the Freak modes:

And you can also use macros, which is useful both on the dedicated hardware, and if using a controller with the software.

The MiniFreak V is already a new benchmark for how to make a great software companion for hardware. In contrast to editors for even the MicroFreak, it’s just instantly easy to work with. And because hardware offers the ability to run without the computer, and gives you more hands-on control (and, you know, keys), the demo is a great advertisement for the gear.

As software, the MiniFreak V does benefit from being a software version of a hardware design. You get a sense of focus and immediacy, especially in quickly playing with sound design. This is just a great architecture with a bunch of character. It feels weirdly like working with one of Arturia’s classic emulations – except instead of an instrument from the 70s-90s, it’s from 2022.

Even at the intro price, though, I’d hesitate to recommend it on its own, unless you’re absolutely an Arturia completionist and just can’t afford or fit the hardware version. The problem is frankly competition from other Arturia software; it seems it’d make sense to budget for the V Collection or Pigments first. The MiniFreak V’s matrix routing is ingenious as an editor for the hardware, but as software alone it feels needlessly restricted by the hardware design.

You might want to log into your Arturia account first (or check providers like Plugin Boutique), because the company is offering some bundle deals that might make sense. Adding this in with the rest of V Collection is an easier sell. I mean, now that it’s on my hard drive, I’ll definitely be using it – I can say that.

The software-hardware combo, though, clearly has legs. It’s already a winner in the Eurorack world – Noise Engineering is a great example. The division of use cases is pretty obvious, too. Playing live, onstage or in the studio, jam sessions – hardware. Sound design, detailed tweaks, messing with modulation, production – software. On the go, too – software again. Having both makes a nice circle.

One unexpected bonus: I find that having access to the software here has cured me of any Mini envy. The MicroFreak plus MiniFreak plug-in makes a great combo. And I still find unique use for the mono MicroFreak – I even love its unique keyboard, even if traditionalists might not be into it! 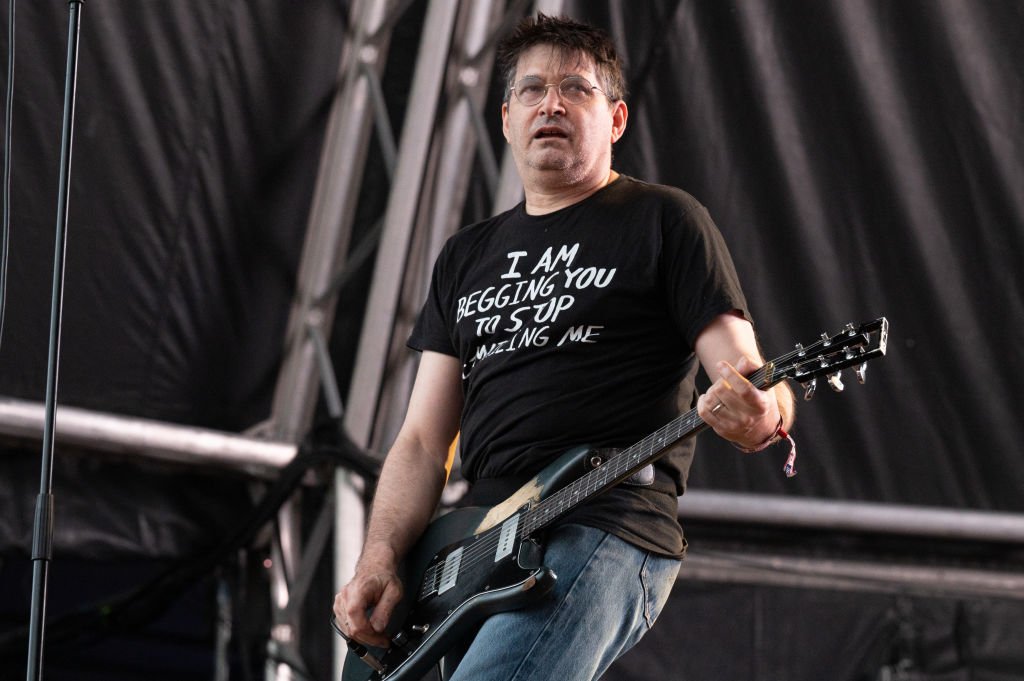 How To Make Trance Music – What Equipment Do I Need? 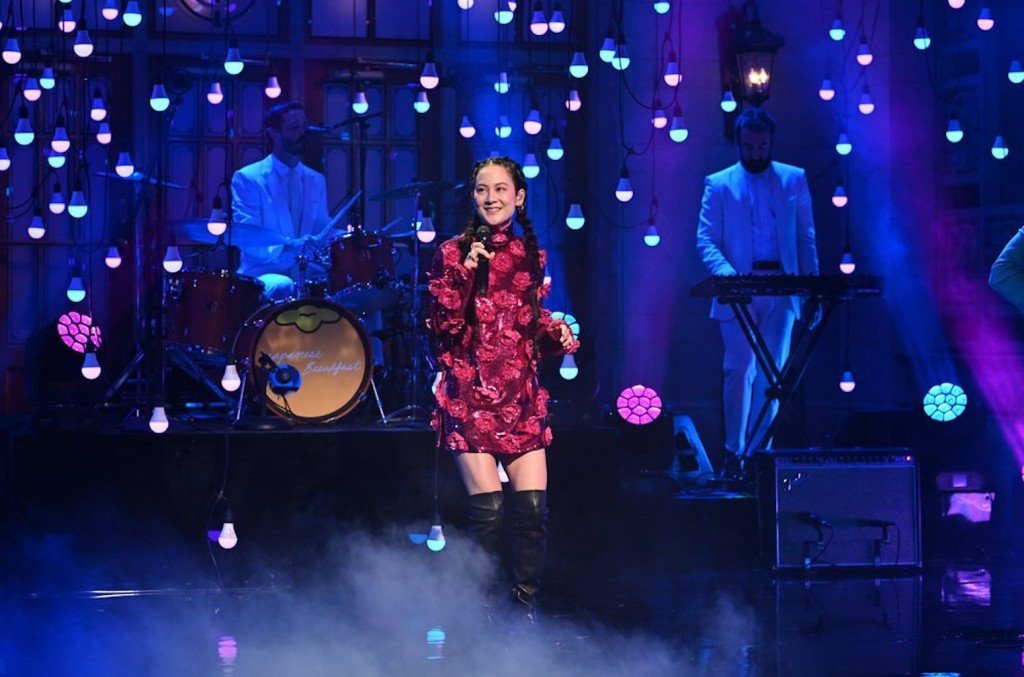