Baja Beach Fest Will Continue Despite Cartel Violence in Mexico


Organizers for Baja Beach Fest, a massive reggaeton and Latin music festival held annually in Mexico’s Rosarito Beach since 2018, said Saturday morning that the event will continue as planned, despite reports of violence, fires, and roadblocks across the surrounding area, as well as a Tijuana consulate order that U.S. government employees shelter in place until further notice.

Local media reported that there were multiple cars set ablaze, roadblocks, and other police activity in the areas of Tijuana, Mexicali, Rosarito, Ensenada, and Tecate on Friday night. In Ciudad Juarez, multiple businesses were torched and at least 11 people, many of them civilians, were killed, according to authorities. The wave of violence appears to have erupted after a dispute between cartel gangs.

“Safety is our number one concern when organizing an event of this size,” the post read. “We have been working diligently with city, state, and federal officials, and have been advised that these events were isolated and that all safety measures are being taken in the surrounding areas in Baja to ensure you have a safe and memorable experience.”

“As always, look out for your friends, and if you see anything please call local authorities and direct all communication directly us , Baja Beach Fest (email info@bajabeachfest.com.),” the post continued.

In an email to Rolling Stone, festival organizers said that the first day of the festival had run smoothly. “Last night, Baja Beach Fest safely transported 3,500+ festival attendees to and from Tijuana and Rosarito with no issues,” the email said. “We have increased the amount of shuttle busses available in Tijuana for all fans who might be experiencing transport issues (based on availability) .”

They added that highway and tollroads were clear with zero restrictions; that they’d received no reports of border crossings issues with all staff, artist, and crew crossings; and that partner hotels in Tijuana, Rosarito, and greater Baja had not reported reported normal operations today without any incidents. They shared that authorities had released a video addressing the situation and assured them it was safe to continue.

The festival is scheduled for Saturday and Sunday. As of Saturday afternoon, no acts had canceled their performances (the headliners for Saturday include Banda MS and Wisin Y Yandel, while Sunday features Daddy Yankee and Maluma.) However, Rolling Stone spoke to reps for several artists off-record; one person said an artist had expressed feeling unsafe after arriving in Mexico.

The Dominican artist Tokischa performed on Friday night and tweeted, “As a person, I never imagined I’d be escorted by the police, so I can go from Tijuana to Rosarito back & forth cuz there’s a cartel curfew, my respect to everyone that’s been going through all this in Mexico .”

Across social media, some festival attendees said that they were unable to get cell service and had trouble finding taxis after Friday night’s performance, which closed with reggaeton stars Anuel AA and Farruko. Many responded to the Baja team’s Twitter message, asking why organizers weren’t canceling the sets outright and inquiring about refunds. Others said the violence was being overblown in the media and that the area near the festival was safe.

One festival-goer named Serai Nieto told Rolling Stone she had not been aware of the violence until a taxi driver told her what was happening. She noticed increased security presence on the festival grounds, but said no announcement was made about the situation during the event. She was looking into getting a refund, but did not know who to contact. “I would’ve thought I’d receive an email, but I haven’t [heard] anything besides the post,” she said. She added that she didn’t feel it was right to celebrate when the conflict was ongoing.

Single day passes are still on sale for $179 this weekend. The second weekend of the festival is scheduled for August 19 to August 21. The first-ever version of Baja Beach Fest took place with 15,000 attendees and included Yandel, Bad Bunny, and Farruko. The event doubled the second year and has continued booking big names, including J Balvin, Nicky Jam, and Ozuna. 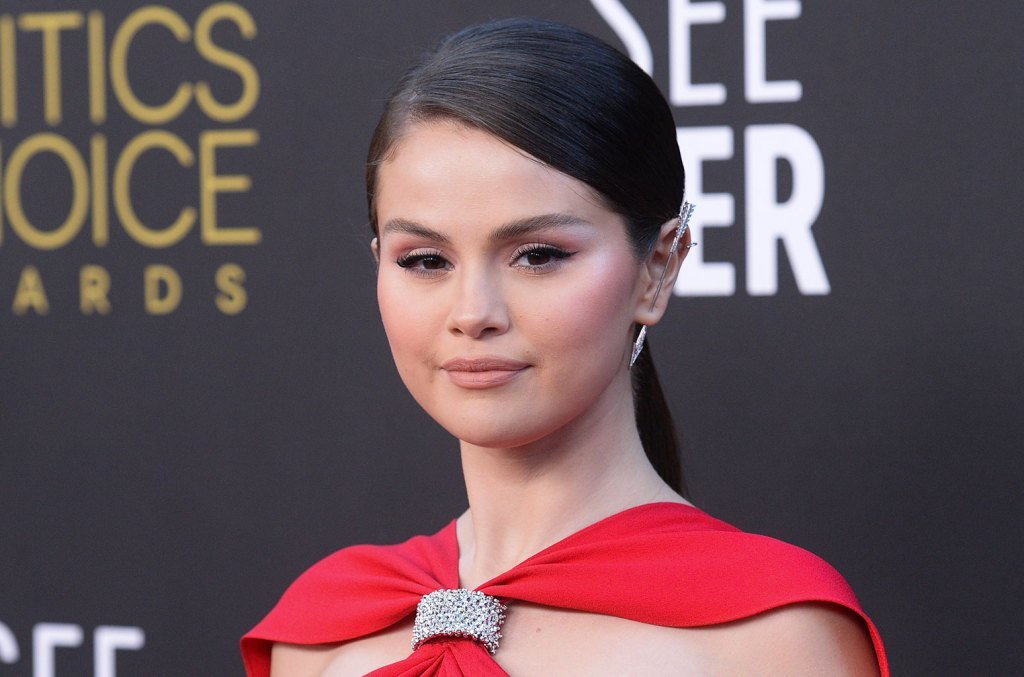 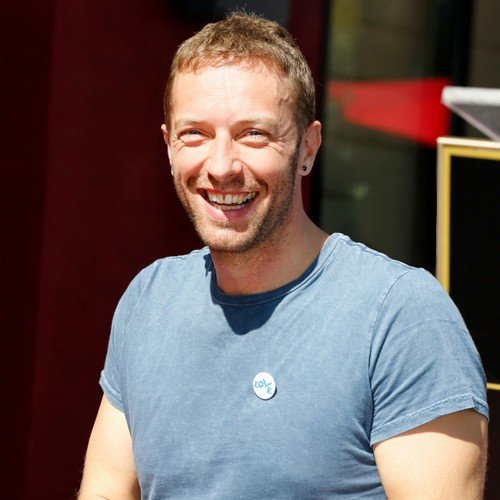 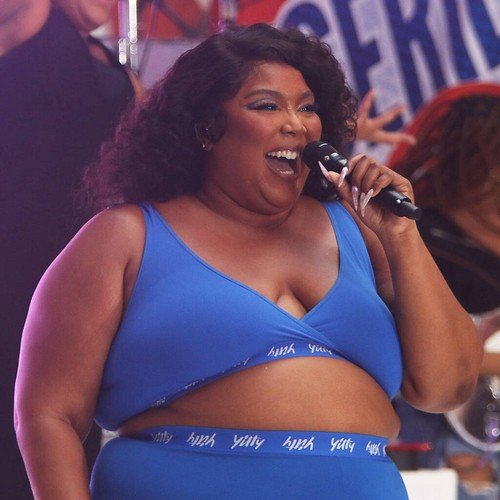 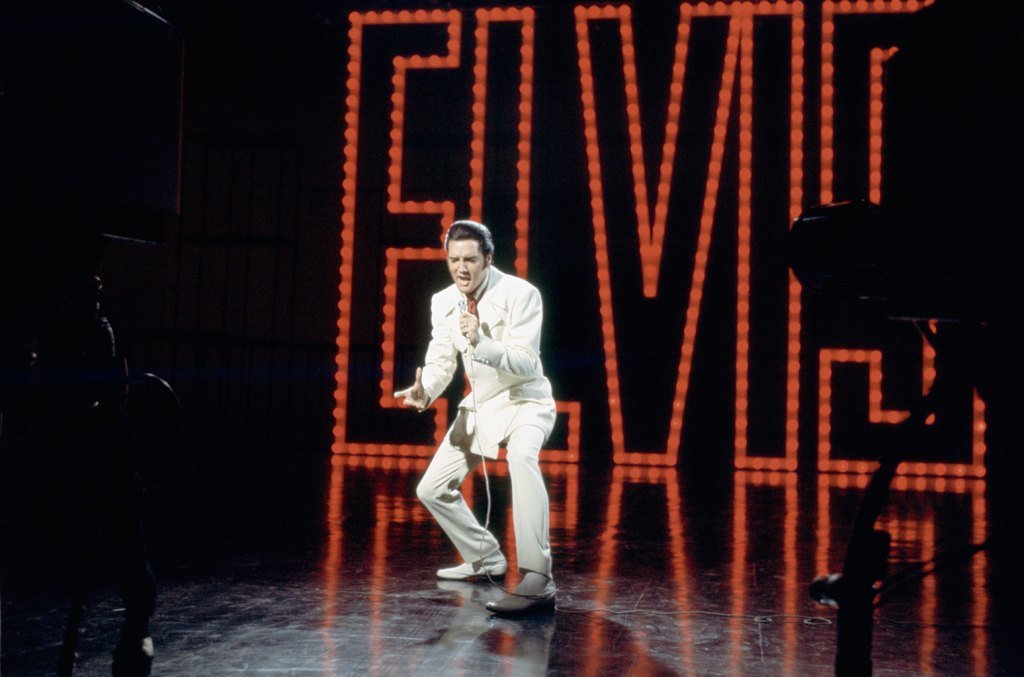