Bananarama were of a mind to follow their last album, 2019’s In Stereo, with an EP. Then the pandemic hit, and the result for the British duo is their 12th studio album, Masquerade, out now on SYNK/BFD/The Orchard.

“We didn’t plan on making an album,” Keren Woodward, who formed the group in 1980 with Sara Dallin and Siobhan Fahey (who left in 1988), tells Billboard via Zoom from her home in England. “We had thought it was the 40th anniversary and we’d do some new tracks for maybe an EP or maybe something else. Then it was lockdown.”

During the first British lockdown, Woodward and Dallin finished Really Saying Something: Sara & Keren — Our Bananarama Story, a 2020 memoir titled after their hit 1982 cover of the Velvelettes’ Motown single. “Then it was the second lockdown,” Woodward recalls, “so we started looking at some songs, and once we were allowed to sort of bubble up (with others) we ended up doing a full album.”

The 11-track Masquerade was produced by Ian Masterson, who helmed In Stereo and its predecessors, 2012’s Now or Never and 2009’s Viva, as well as parts of 2005’s Drama. The first musical steps were provided by Dallin and her daughter Alice Dallin-Walker, aka Alice D, who were quarantining together at the start of the pandemic.

“We get backing tracks sent to us, and they’re quite basic,” Dallin remembers. “I had about 14 so I picked out a couple of songs and Alice happened to be there at the time, so she just started humming things and we just ended up writing together. I’m a big fan of her songwriting; she has amazing lyrics and melodies she comes up with, so it seemed quite natural to write a couple of songs with her. It was like quick-firing at each other, not a labored thing.”

The collaboration also struck Woodward. “I think having a bit of new input made it more exciting,” she says “We got extra family involvement. ‘Forever Young’ was one of the early ones they sent me; I was in Cornwall and I must say I shed a tear ’cause it was about us, what we’d been through. It was very sweet.”

That new input hasn’t changed the heart of what we’ve come to know and love about Bananarama’s music for the past four decades. “We love electropop,” Dallin says. “We love dance music, so we try and combine it all on one album. I think because we did the album in a short space of time it hangs together really well. (In Stereo) was a bit disparate in that it was a collection of songs we’d done over a period of time, and this one was very concentrated, and I think that makes it a better album.”

Masquerade is the latest part of the Bananarama story that began at the London College of Fashion, where Dallin and Fahey were studying while Woodward was working at the BBC. Dallin and Woodward were befriended by former Sex Pistols drummer Paul Cook, who gave them a place to live above his band’s former rehearsal room. Taking the group name from Roxy Music’s 1973 single “Pyjamarama,” Bananarama had a club hit with its first single, “Aie a Mwana,” in 1981 before signing with Decca Records. In 1982, they scored top 5 U.K. hits with “It Ain’t What You Do (It’s the Way That You Do It)” and “Really Saying Something,” both collaborations with Fun Boy Three.

After that lift-off the trio unleashed eight more U.K. top 10 hits, sold more than 30 million albums worldwide and established a Guinness World Record for the most chart entries overall by an all-female group. Bananarama has also notched 11 Billboard Hot 100 singles, reaching the top 10 in 1984 with “Cruel Summer,” 1986’s chart-topping remake of Shocking Blue’s “Venus” and 1987’s “I Heard a Rumour.” “Cruel Summer” has “a life of its own,” according to Dallin, boosted by its inclusion in the 1984 film The Karate Kid and a 1998 cover by Ace of Base. Most recently, Lorde has been performing “Cruel Summer” during her Solar Power World Tour.

“All those dreams you’ve had, all that life you’ve lived — obviously 40 years spells it out to you,” Dallin notes. “It’s been a really long career together, and (we’ve) also been friends since we were kids, so there’s a certain nostalgic quality to some of the (Masquerade) songs, but it’s still really exciting to be doing what we do. We realized when we wrote the book and discussed all those things we’d done, that’s actually quite an achievement, really — particularly for females.”

Fahey, meanwhile, was part of a 2017-18 reunion tour in the U.K., with five shows in North America, but has not been on board since. “It was only ever going to be a tour,” Woodward says. “It was a brilliant thing to do, but we’re very different people now, and we lead very different lives. I’m not sure musically we’d be in tune with each other. And also Sara and I have been a duo for 30 years, and it just works for us. It’s how we want it to be.”

Stoked from seeing recent British concerts by the Rolling Stones and Duran Duran, Dallin and Woodward have some events lined up around Masquerade‘s release, including festival dates in the U.K. and Ireland, along with a wealth of TV appearances to promote the album. Nothing is planned for the U.S. yet, but Dallin affirms that “we would love to come that way,” though Woodward notes that post-COVID skittishness, as well as increased travel and production expenses, have tabled any international plans for the moment.

There have been some overtures about turning the Really Saying Something book into a biopic — “three or four offers” according to Dallin — but none have come to fruition. “They pick out certain things from it and we’re like, ‘We don’t really want to focus on that bit, or that bit,’” she explains. “It’s really hard to let somebody else tell your story without being hands-on.” “I think especially with a drama,” Woodward adds. “They’ll sensationalize bits you don’t want and they’ll have artistic license, and I don’t think we want to give people that. I’m quite a private person, too; Instagram and, ‘Here I am, eating dinner.’ I just find it all so weird.”

A film could still happen, but Masquerade will be the duo’s focus for the moment according to both Dallin and Woodward. Another album isn’t in their crosshairs yet; “We don’t really make plans like that, anyway,” Woodward notes, though Dallin says Masterson has sent them more tracks for song ideas. They don’t see any end in sight for Bananarama, however.

“For me, why would you stop if you love doing what you do?” Woodward says. “Why would you think, ‘Oh, I’m a certain age and I should stop now.’ If you’ve still got the joy of doing it, I don’t think you could possibly put a date on when you should finish up, as long as people want to hear what you’re doing.”

“I don’t think either of us would’ve thought we’d be doing it for 40 years,” Dallin adds. “And obviously we’ve accumulated a body of work over 40 years. People still want to see it and still want to listen to it — so long may it last.” 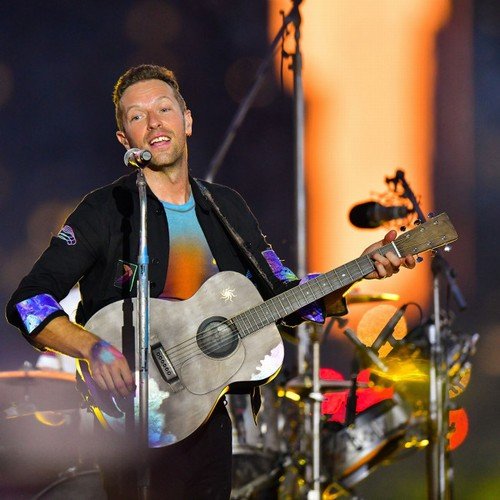 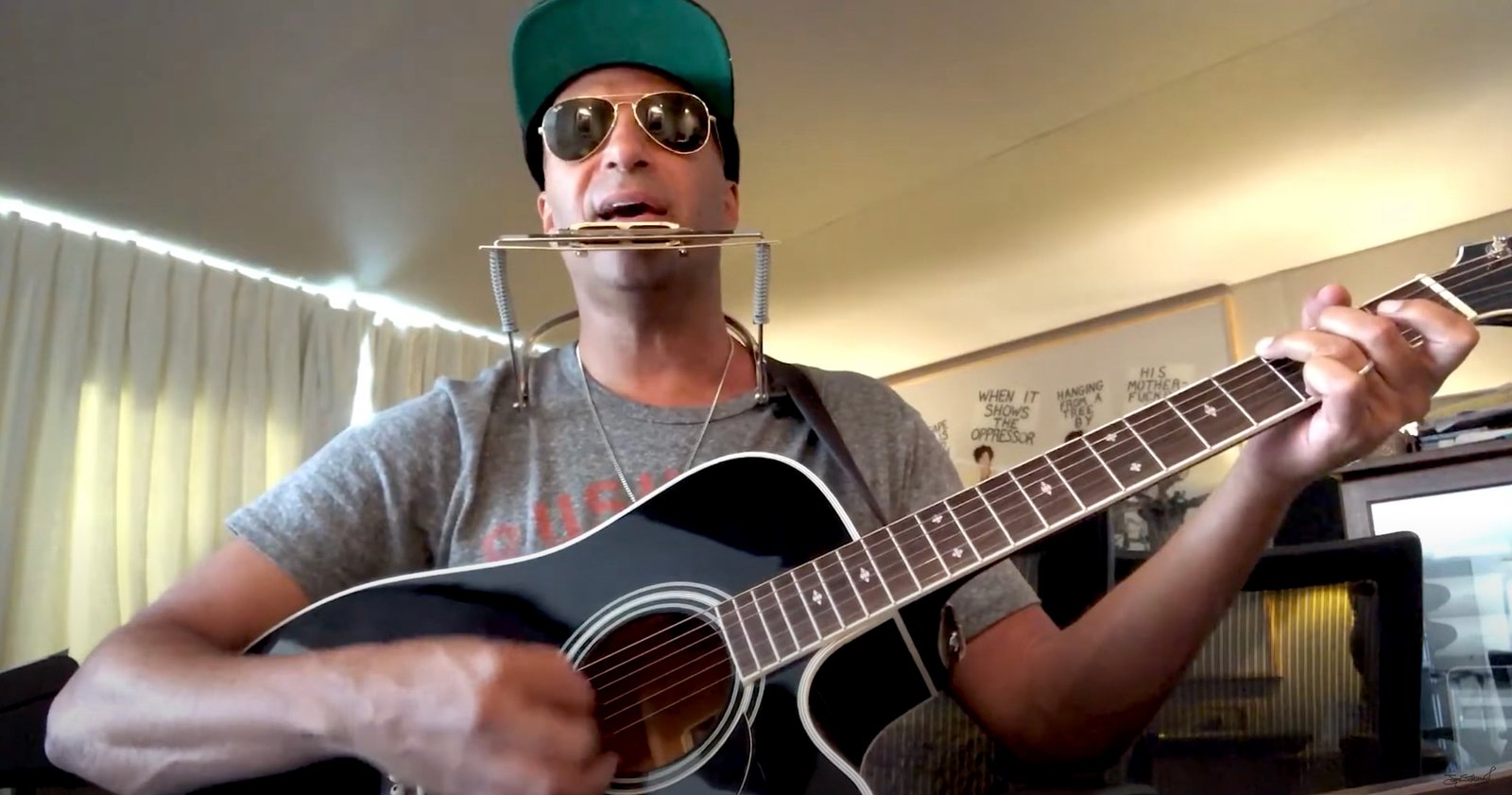 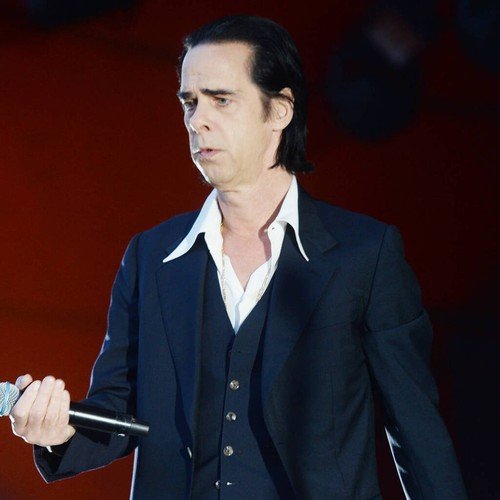 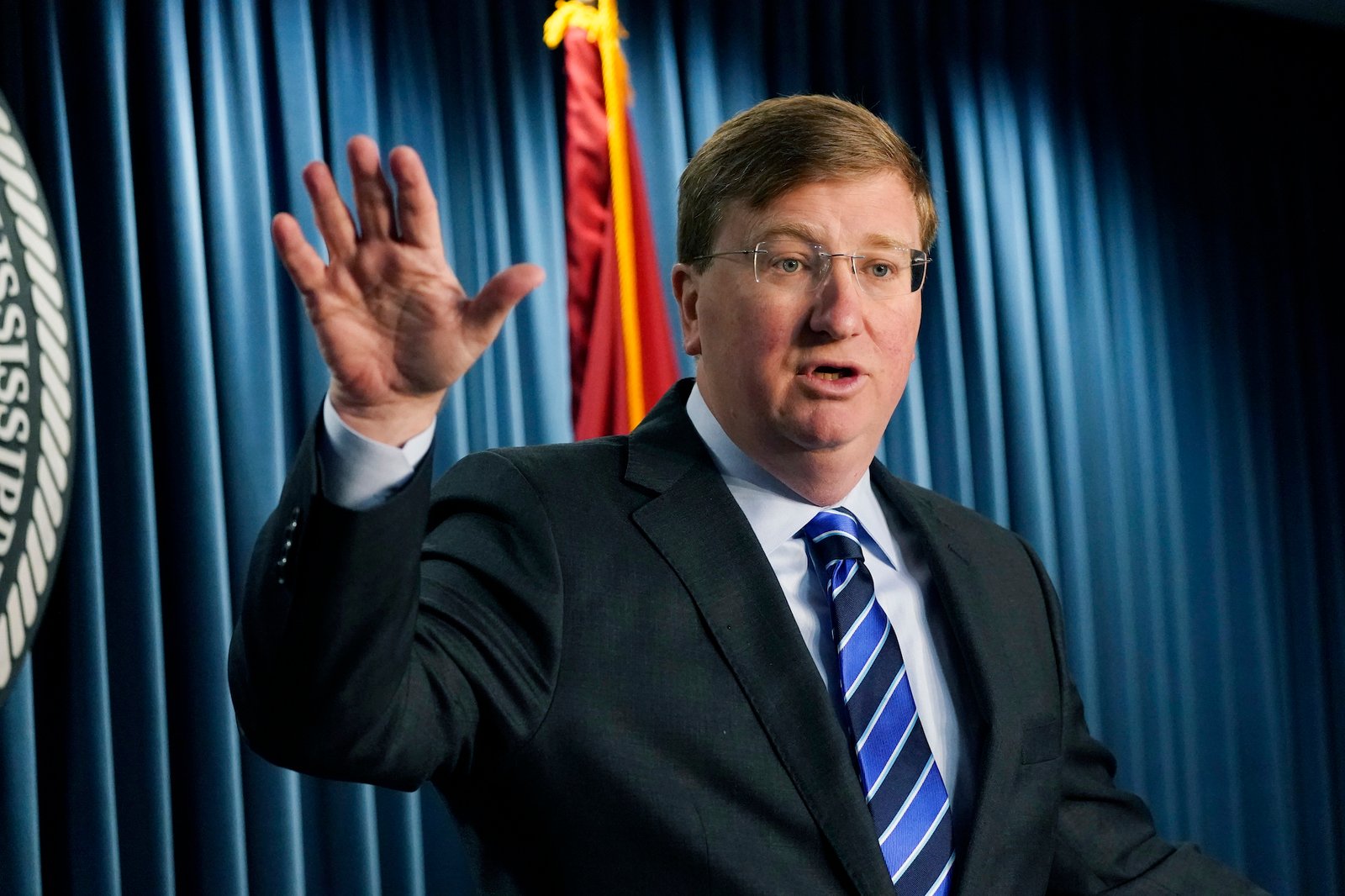