Sara Dallin and Keren Woodward are preparing to go back out on the road to celebrate their 40th anniversary, and the duo – who used to be joined in the band by Siobhan Fahey – are still as close now as they were growing up, having met at school when they were just five years old.

“We did the blood brothers, ‘We’ll be friends forever’, thing and we really have been.

“We’re both very determined to do what we do despite not always having the greatest of times.”

Keren added: “Our friendship is way beyond music. We have such a shared history.”

The ‘Cruel Summer’ singers are “very proud” of their long career.

Sara said: “Forty years is such a long time for females in the music industry.

“The fact that we’ve kept going through the highs and lows and still come out with an incredible body of work is something to be very proud of.”

Keren added: “Being women, we’ve always felt we’ve had to work twice as hard to get the respect we think we deserve. Especially in hindsight, I think we really do deserve it.”

The duo will mark their anniversary with the release of a new album, ‘Masquerade’ later this month, and Sara’s daughter, singer/songwriter Alice D helped write some of the songs.

“Sara and Alice wrote a song called ‘Forever Young’ and Sara told me her inspiration was our childhood friendship and us growing up. I got really emotional about it.”

The ‘Venus’ hitmakers are hoping to still be together in years to come.

Asked about the possibility of a 50th, or even 60th, anniversary album, Keren said: “Never say never. We just feel very blessed to be able to have this sort of career.” 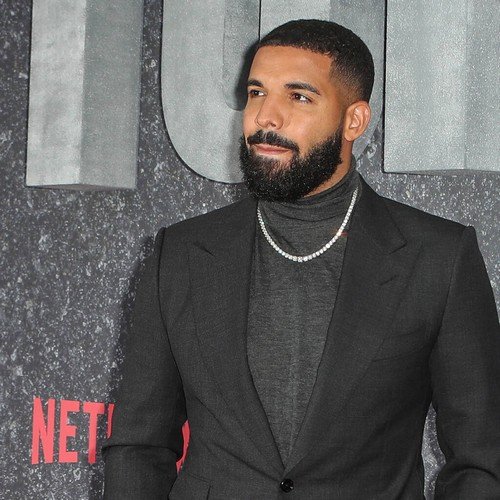 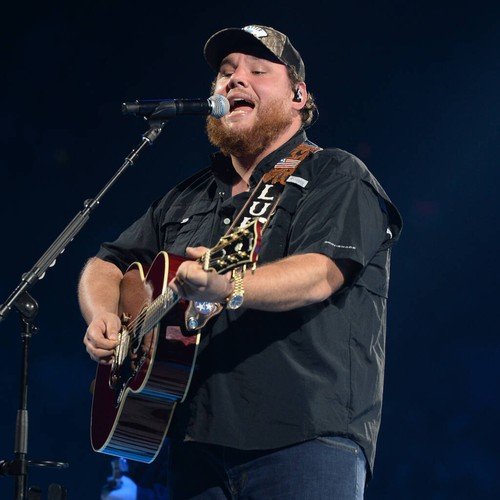 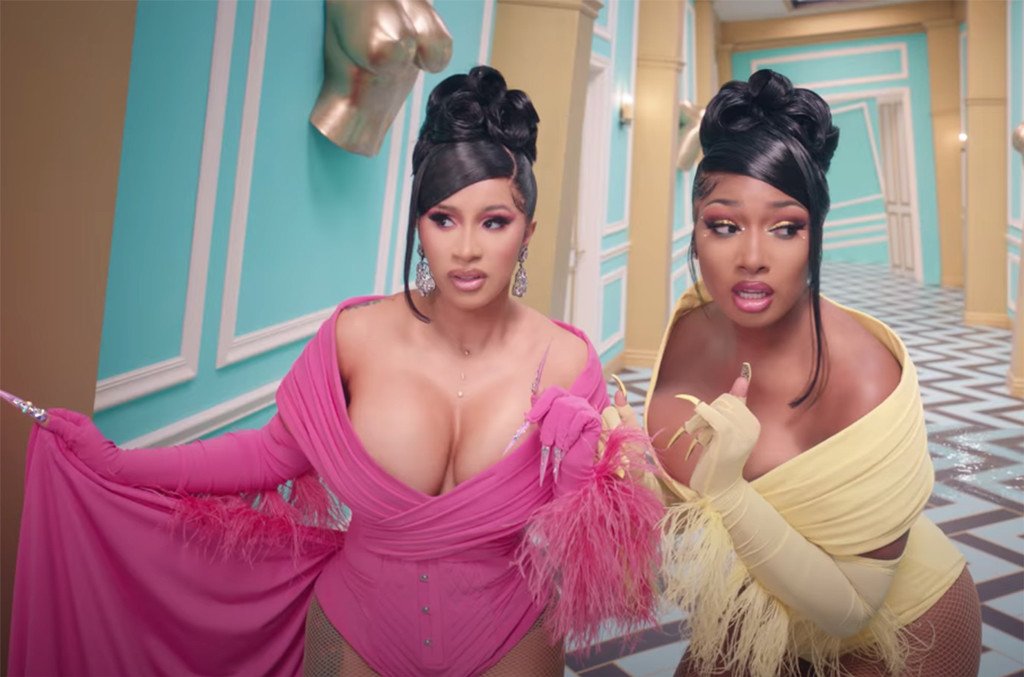 How Well Do You Know Cardi B & Megan Thee Stallion’s ‘WAP’ Music Video? Take Our Quiz 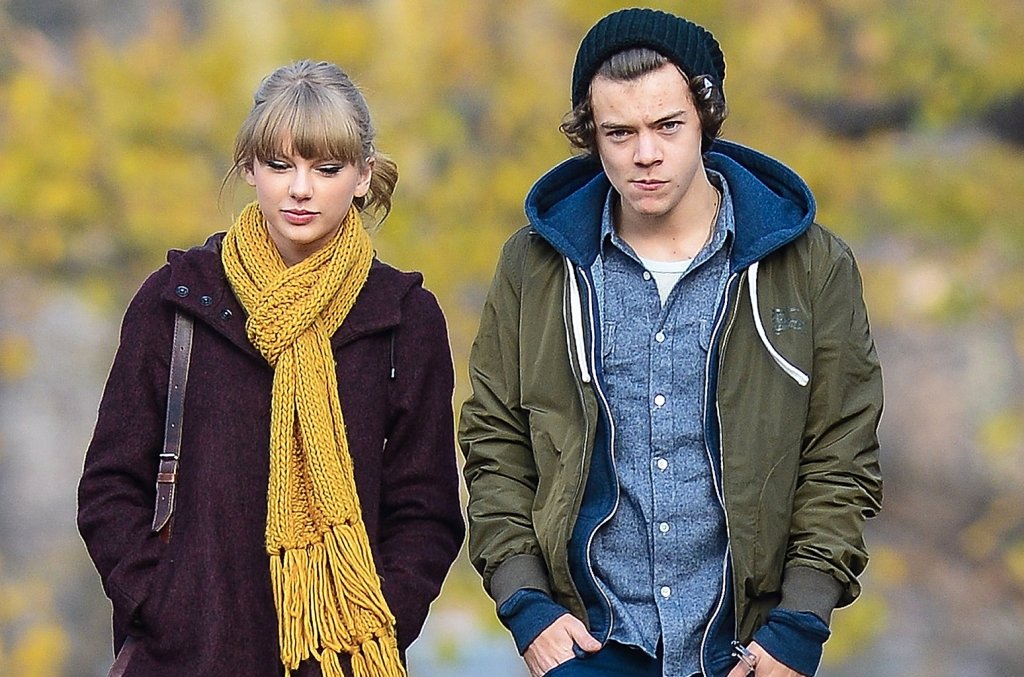 Everything Harry Styles Has Said About Taylor Swift: A Timeline – Billboard