The former U.S. president took to Twitter on Tuesday to list the songs he’s listening to this summer, including hits by Beyoncé, Harry Styles and Bad Bunny.

“Every year, I get excited to share my summer playlist because I learn about so many new artists from your replies – it’s an example of how music really can bring us all together,” he wrote of the 2022 edition.

Recent chart-toppers included on the playlist are Beyoncé’s Break My Soul, Harry Styles’ Music for a Sushi Restaurant, and Bad Bunny and Bomba Estéreo’s Ojitos Lindos.

As well as the songs he’s listening to this summer, Obama also shared what he’s ready too. Books to make the list include Velvet Was the Night by Silvia Moreno-Garcia and Emily St. John Mandel’s Sea of Tranquility. 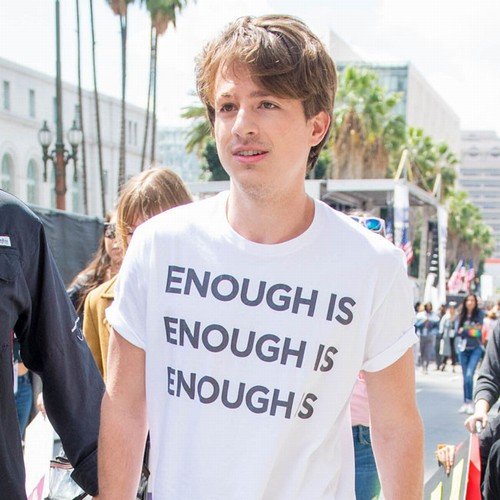 Did Charlie Puth just confirm he has collaborated with BTS? – Music News 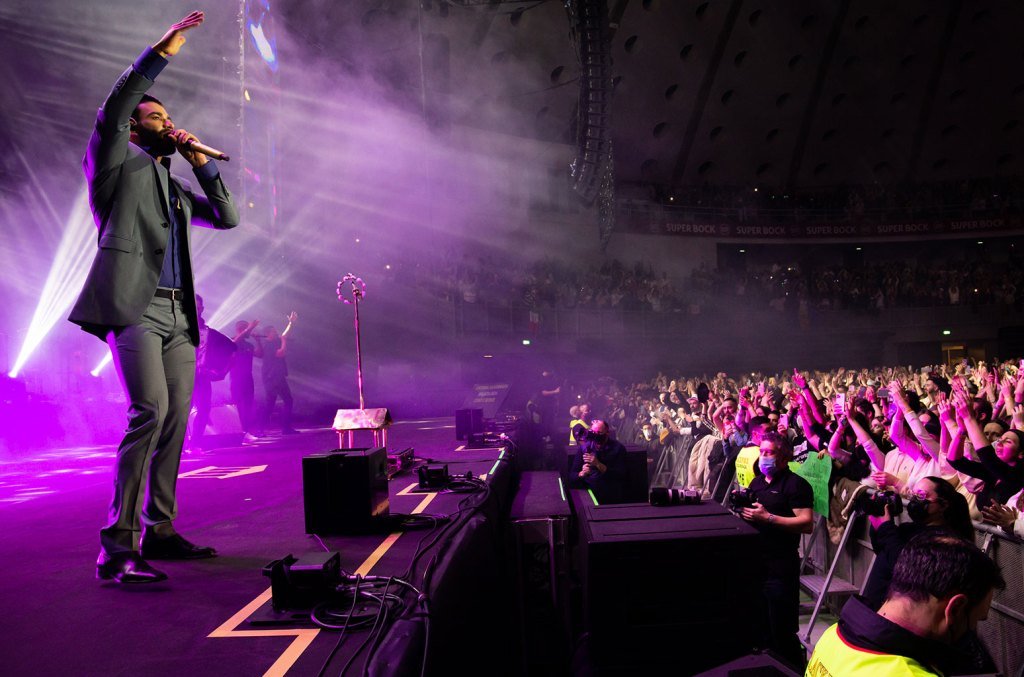 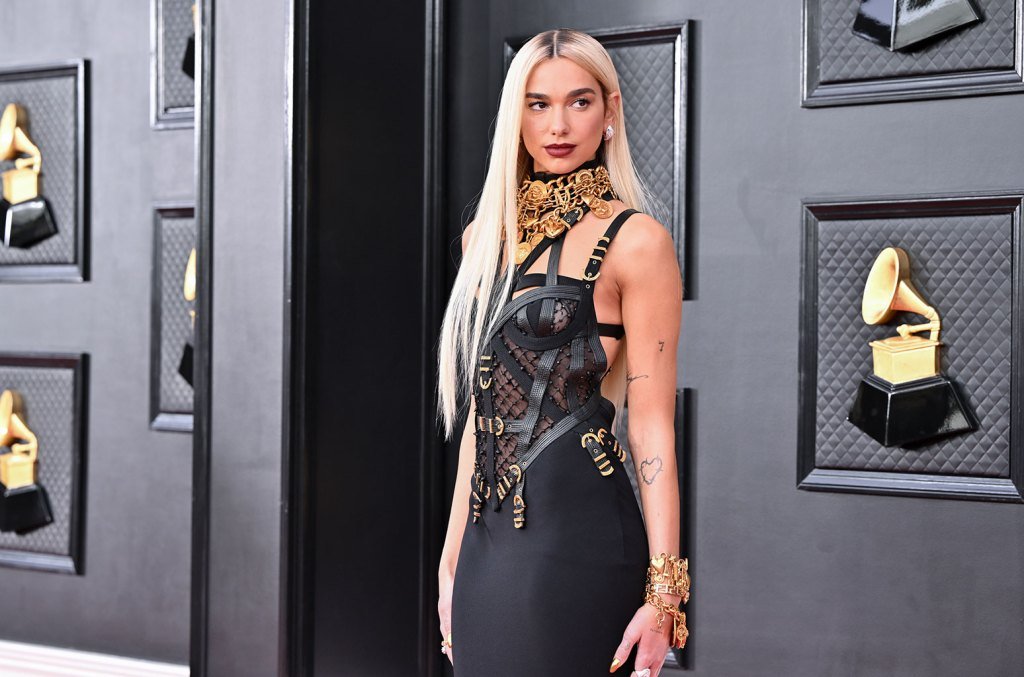 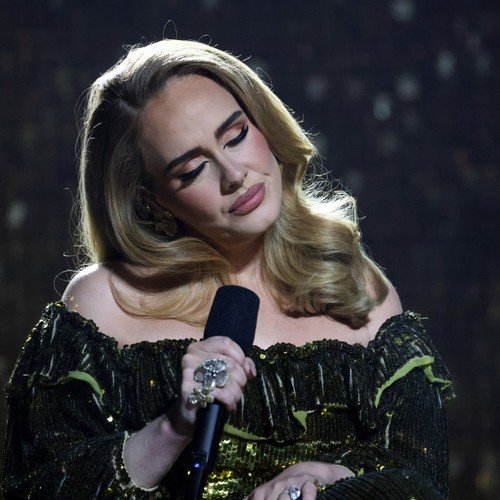