Becky Hill isn’t dealing with her anxiety “very well” at the moment.

The ‘My Heart Goes’ hitmaker has admitted she is struggling with her mental health at this time, and her anxiety is especially heightened right before she releases new music because she fears people disliking her.

She is quoted by The Sun newspaper’s Bizarre column as saying: “I get really bad anxiety before I release a single.

“I don’t check numbers and I don’t check how many streams it has but I am just grateful after it is released that I have had the chance to put out a song.”

The BRIT Award winner – who shot to fame after making the semi-finals of the first series of ‘The Voice UK’ in 2012 – goes to therapy regularly and also uses exercise as a remedy whenever she is feeling anxious.

She added: “You have caught me in a phase of my life where I don’t deal with my anxiety very well.

“It’s getting worse as it’s getting older but therapy is a great way to combat it.

“I try going to the gym but as much as I look after my body, I give my brain a workout as well with therapy, and that is healthy for everyone.”

Becky – whose latest single is ‘History’ with Joel Corry – need not worry about people liking her music as she’s bagged a number of Top 10 singles, while she holds the record as the only ‘The Voice UK’ contestant to earn a No.1 with ‘Gecko (Overdrive)’ with Oliver Heldens.

Meanwhile, the dance music star previously admitted it’s been “a long slog” to get recognised as an artist.

The British singer opened up about her journey from a reality TV contestant, to a songwriter and now a pop singer with a number of hits to her name.

Becky – who was crowned the most-streamed British Female Artist on Spotify UK in 2019 – explained how it has been a challenging ride, but she no longer feels like she is just that person who featured on another artist’s song.

She said in 2020: “It has been a long slog because for such a long time people didn’t really know my name or my face.

“I had success with songs like ‘Overdrive’, ‘Piece of Me’ and ‘Back and Forth’ but I still felt like I was relatively unknown and the success I was getting on these tracks wasn’t necessarily my success but the success of whoever’s track I was featuring on.

“So it’s really nice that actually over the past few years I have been going into the focus and I’ve been able to show people that actually I have been writing all of these songs, I write them, I sing them and they all come from so hopefully people will start investing in my artist career.” 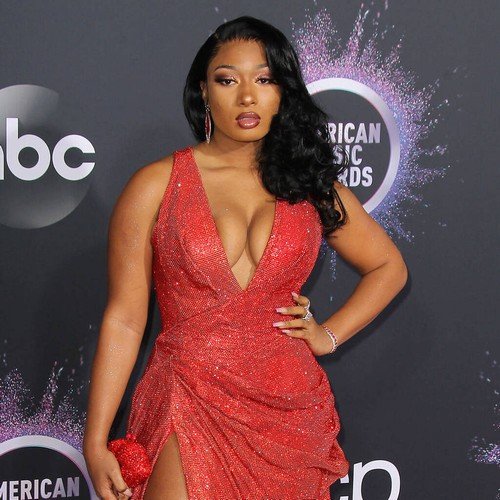 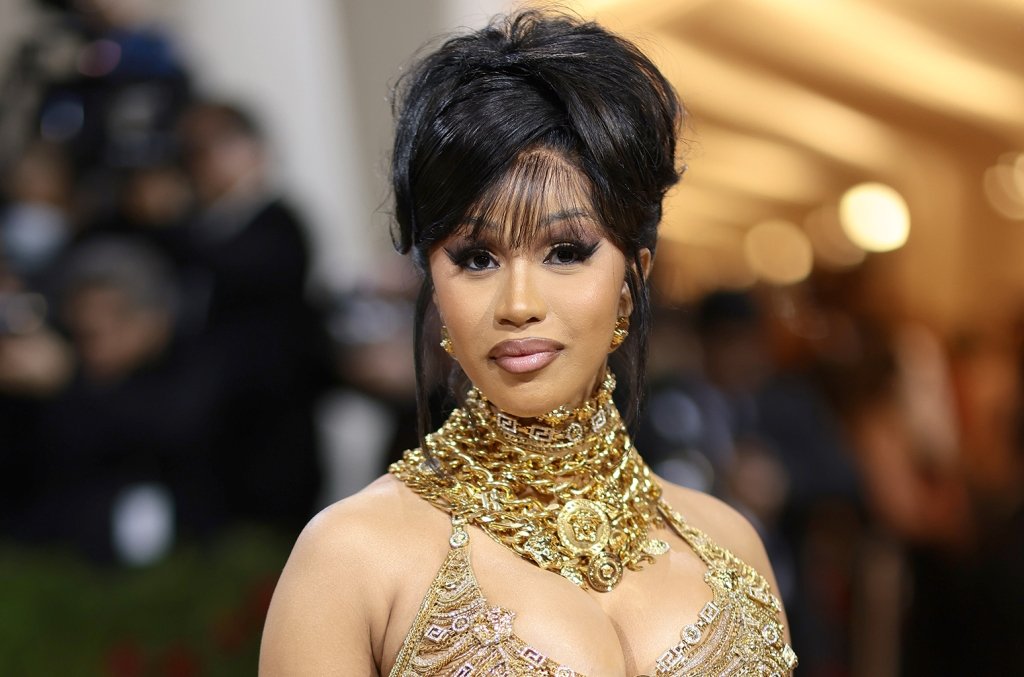 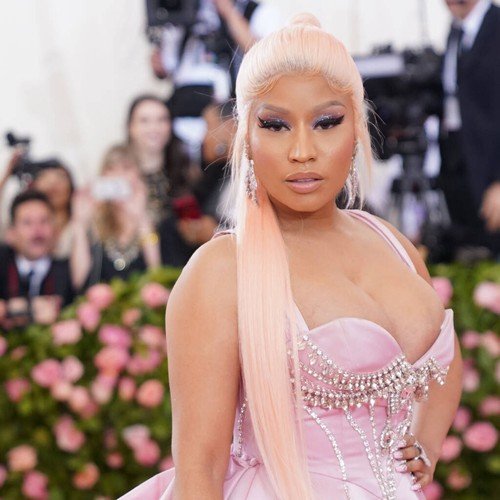 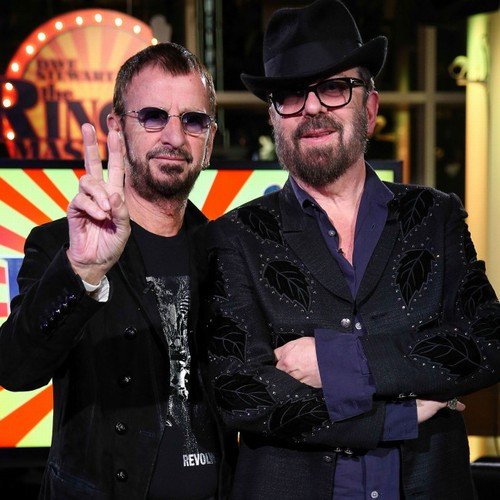