Ben Stiller learned all of Taylor Swift’s songs while teaching his daughter to drive in New York City.

During an appearance on The Late Show with Stephen Colbert on Tuesday, the Severance director shared that he recently took his 20-year-old daughter Olivia, whom he shares with wife Christine Taylor, for lessons in the Big Apple.

Reflecting on driving around the busy city, Ben noted that he and Olivia found it calming to listen to Taylor’s songs.

“What really helped her was if we just played her favourite artist on the iPhone, and we just played Taylor Swift. I was a fan, but I think now I’m a total Swiftie,” he exclaimed.

Ben went on to namedrop a number of Taylor’s hit albums and song titles.

“We got into the later stuff – Folklore, Evermore,” the 56-year-old continued. “Cardigan, Betty, and August all being about the same love triangle but from different points of view. And the characters are named after Ryan Reynolds and Blake Lively’s kids. And then the All Too Well 10-minute Taylor’s version from the vault. 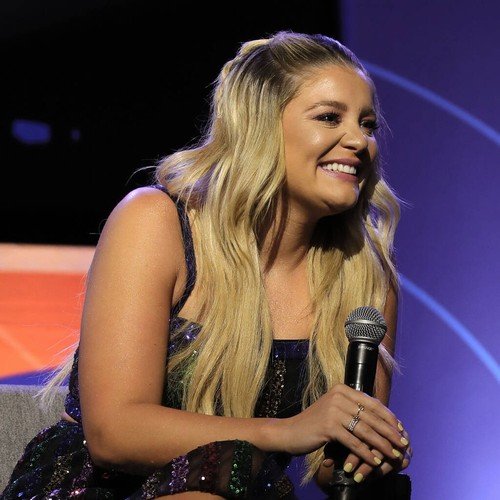 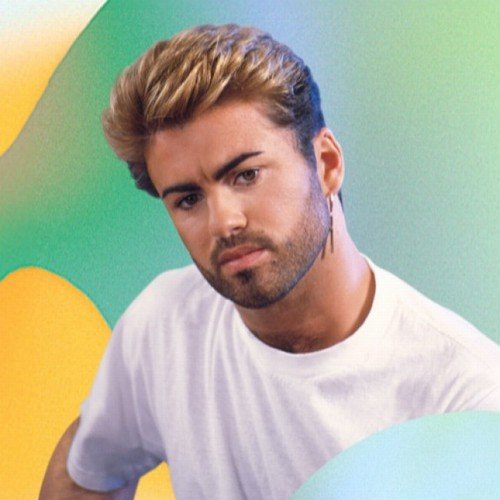 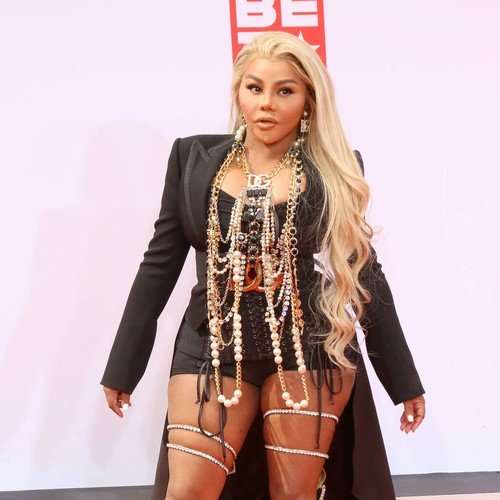 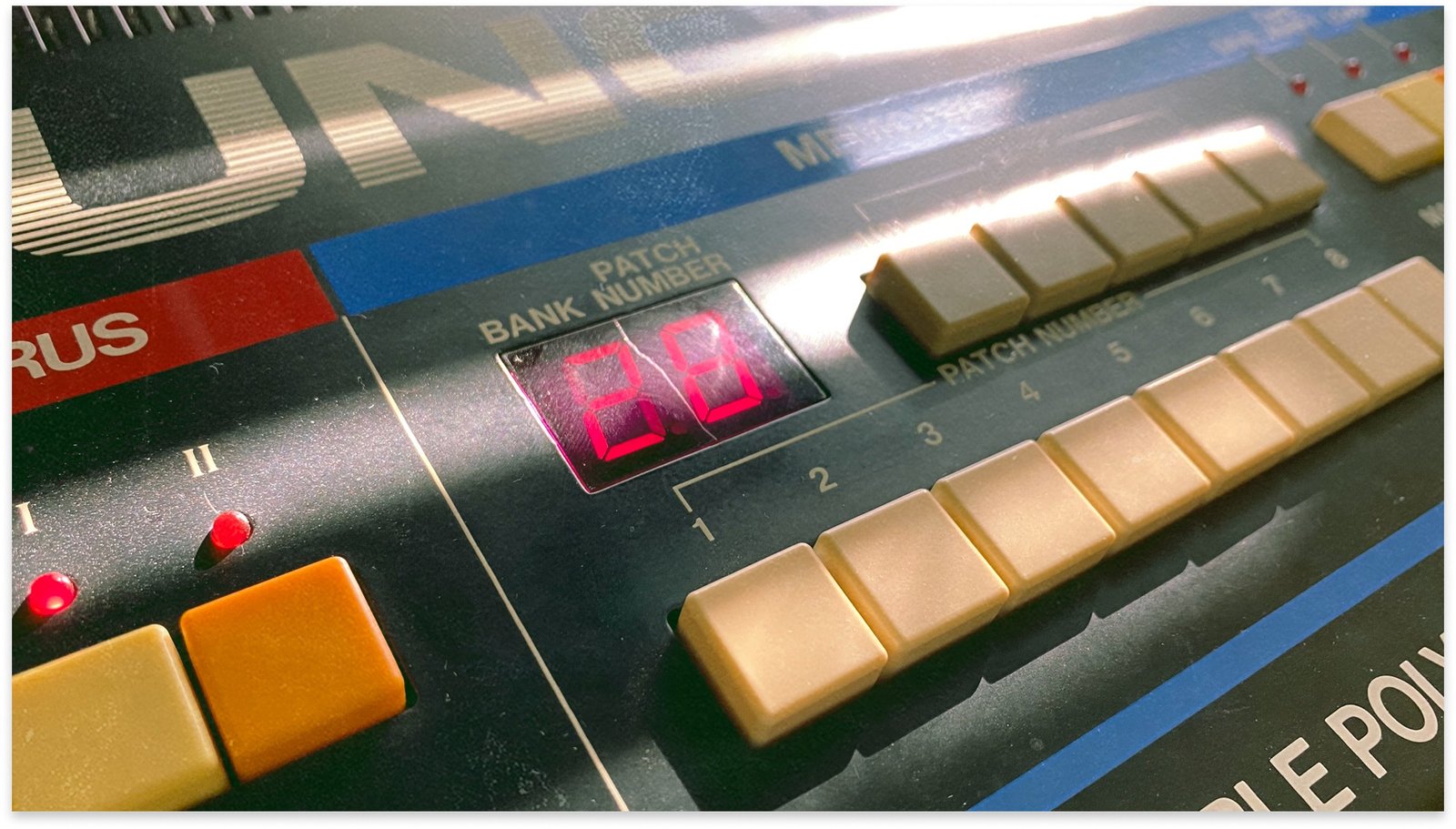