Beyonce and Madonna have joined forces for a ‘Break My Soul’ remix.

The 40-year-old singer has dropped ‘The Queens Remix’ of ‘Break My Soul’ featuring snippets of Madonna’s 1990 hit Vogue.

This is the first collaboration between Madonna and Beyonce.

Beyonce had already surprised fans by releasing four different versions of her ‘Break My Soul’ earlier this week.

The first song on the four-track EP is a three-minute 58 seconds will.i.am remix of ‘Break My Soul’, while US DJ Terry Hunter provides a five-minute 30-second version.

A six-minute 27 seconds Honey Dijon remix is the third song, and the final one is a mammoth nine-minute 54-second Nita Aviance Club Mix.

The release came after fans spotted Beyonce – who released seventh studio album ‘Renaissance’ last week – appeared to have removed samples of two Kelis tunes from one of the new album’s tracks, ‘Energy’, on some streaming platforms, just days after Kelis accused the ‘Crazy in Love’ hitmaker of using them without her approval.

It comes after Beyonce also removed an offensive term for disabled people from the lyrics of the song ‘Heated’.

The multi-Grammy winner announced the move earlier this week, after it was called “ableist” and “offensive” by disability charities and activists.

In the tune – which was co-written with rapper Drake – Beyonce used a derogatory term for spastic diplegia, a form of cerebral palsy, in the lines: “Spazzing on that a**, spaz on that a**.”

A representative for the musician revealed the lyric would be changed, saying: “The word, not used intentionally in a harmful way, will be replaced.” 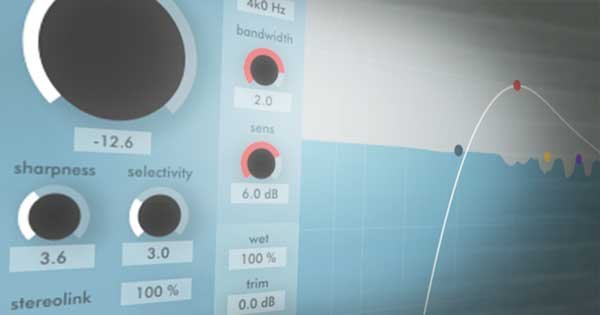 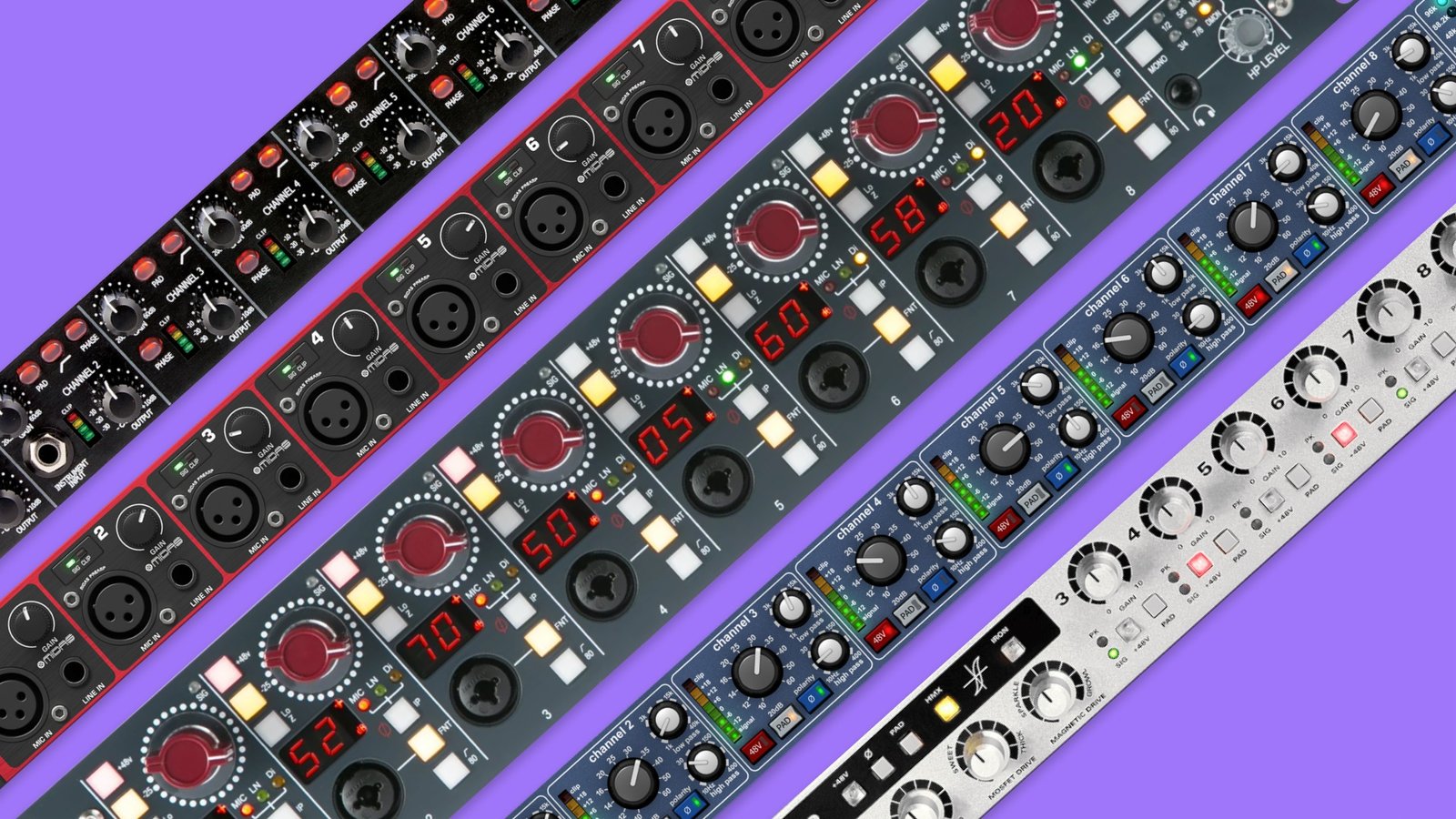 What is ADAT? How to Add Channels to Your Audio Interface 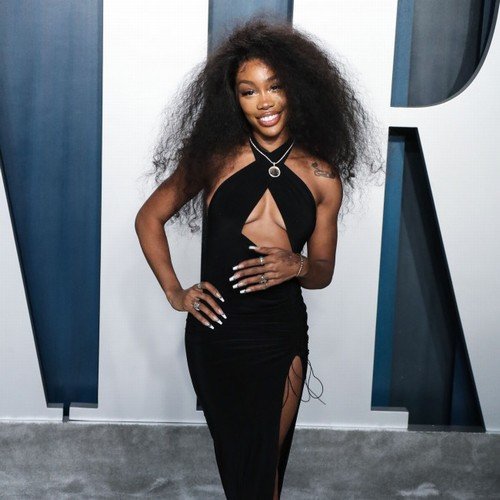 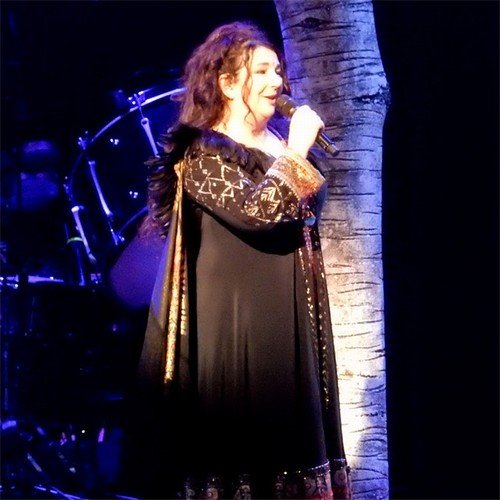 Running Up That Chart: Kate Bush celebrates first Top 5 hit in the US – Music News