RENAISSANCE is currently out-selling the rest of the Top 5 combined, with its lead single BREAK MY SOUL also currently challenging for the UK’s Number 1 single. Could Bey claim the Official Chart Double this week?

The US superstar has previously topped the Official Albums Chart on three occasions as a solo artist; with debut LP Dangerously in Love (2003), 4 (2011) and magnum opus Lemonade (2016). As a member of Destiny’s Child, Beyoncé also counts Survivor (2001) as a chart-topping album.

Maggie Rogers’ expectation-defying second album Surrender is on track to become her first-ever Top 10 record in the UK this week (3), while electronic duo Orbital could net their fourth Top 10 album with 30 Something (5).

Wakefield indie-rock outfit The Cribs’ re-release of their first three albums might see them net a hat-trick of Top 10 entries this week; Men’s Needs, Women’s Needs, Whatever (4) has the potential to become their highest-charting album ever, followed-up by The New Fellas (7) and The Cribs (8).

Elsewhere, Kate Bush’s greatest hits collection The Whole Story could re-enter the Top 40 (23), as could The Chemical Brothers’ special 25th anniversary re-issue of their second LP Dig Your Own Hole (26). Both albums peaked at Number 1 upon their original releases in 1986 and 1997 respectively. 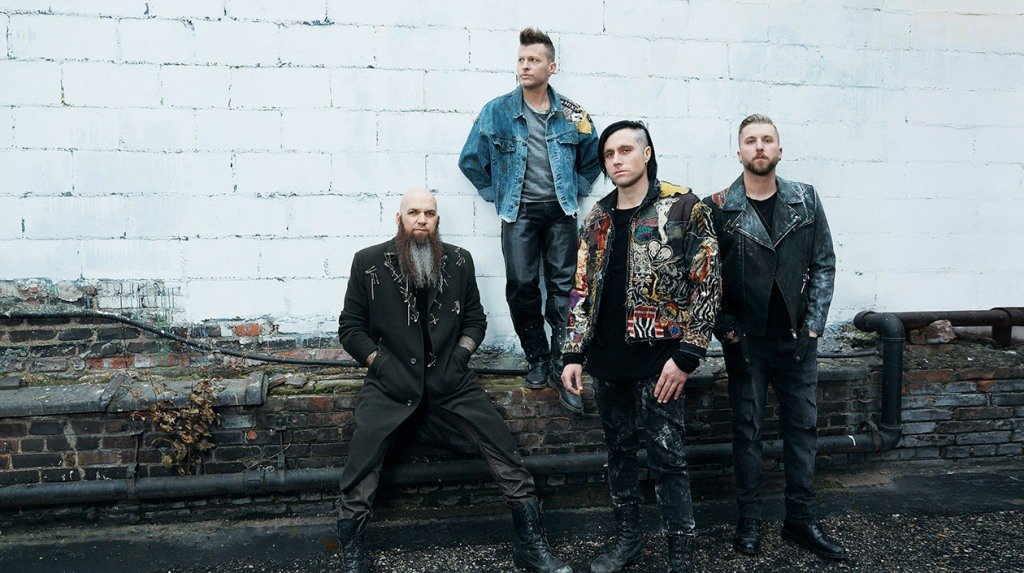 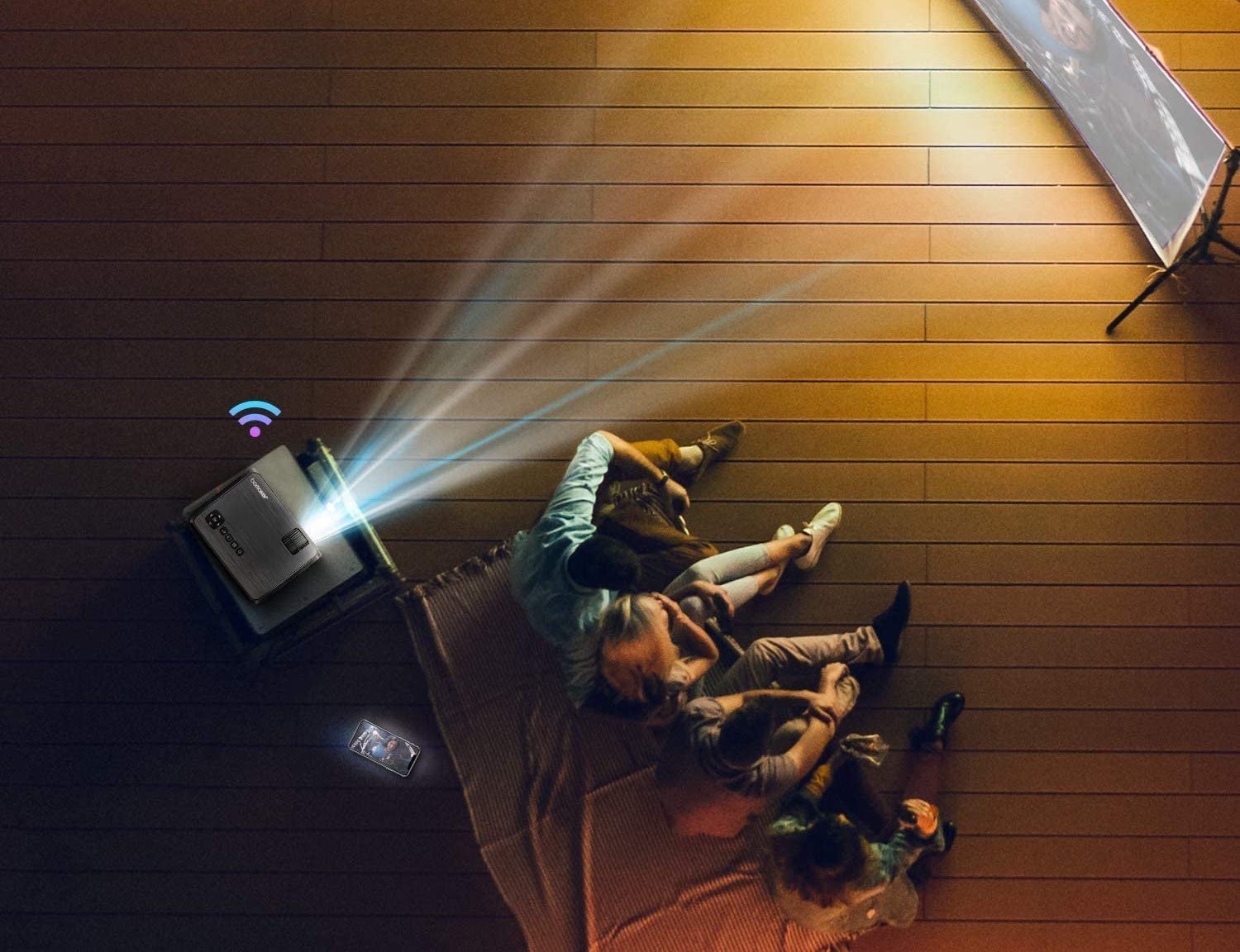 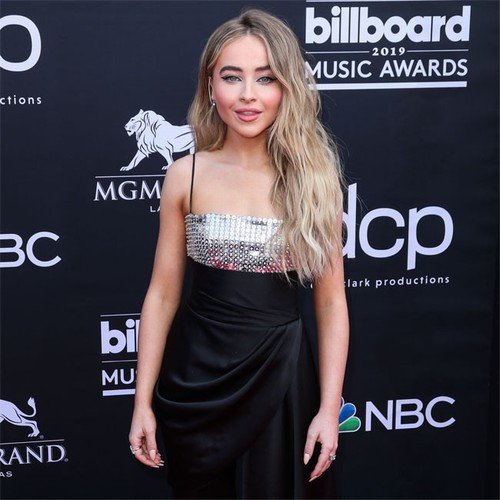 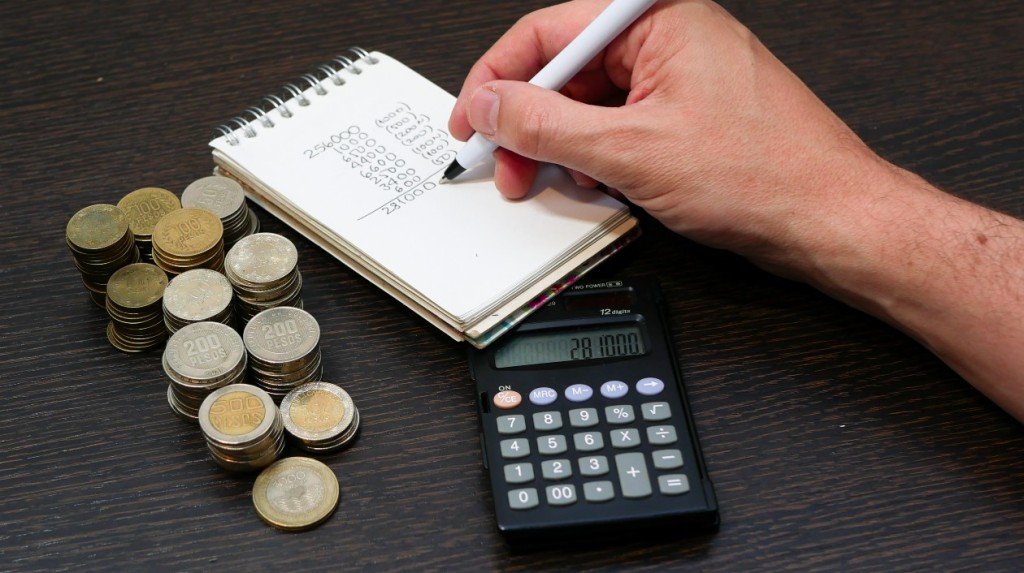 The Music Industry Went From Discussing Fairness to Accuracy – Billboard