Beyoncé has indicated her Renaissance album is part of a wider project.

Ahead of the record dropping on Friday, the superstar posted a message on her website in which she thanked her fans and family for their support. Beyoncé also hinted she may be unveiling more new music in the near future.

“This three-act project was recorded over three years during the pandemic. A time to be still, but also a time I found to be the most creative. Creating this album allowed me a place to dream and to find escape during a scary time for the world,” she wrote. “It allowed me to feel free and adventurous in a time when little else was moving. My intention was to create a safe place, a place without judgment. A place to be free of perfectionism and overthinking. A place to scream, release, feel freedom. It was a beautiful journey of exploration.”

Beyoncé made special mention of her parents, husband JAY-Z, and their three children – Blue Ivy, 10, and five-year-old twins Rumi and Sir.

And she also credited her late Uncle Jonny for inspiring many elements of the album.

Previously, the Break My Soul singer referred to Jonny – who was actually her mother Tina’s nephew – as “the most fabulous gay man”.

“He was my godmother and the first person to expose me to a lot of the music and culture that serve as inspiration for this album,” the 40-year-old continued. “Thank you to all of the pioneers who originate culture, to all of the fallen angels whose contributions have gone unrecognized for far too long. This is a celebration for you.”

To conclude the message, Beyoncé added that she hopes Renaissance inspires fans “to release the wiggle”. 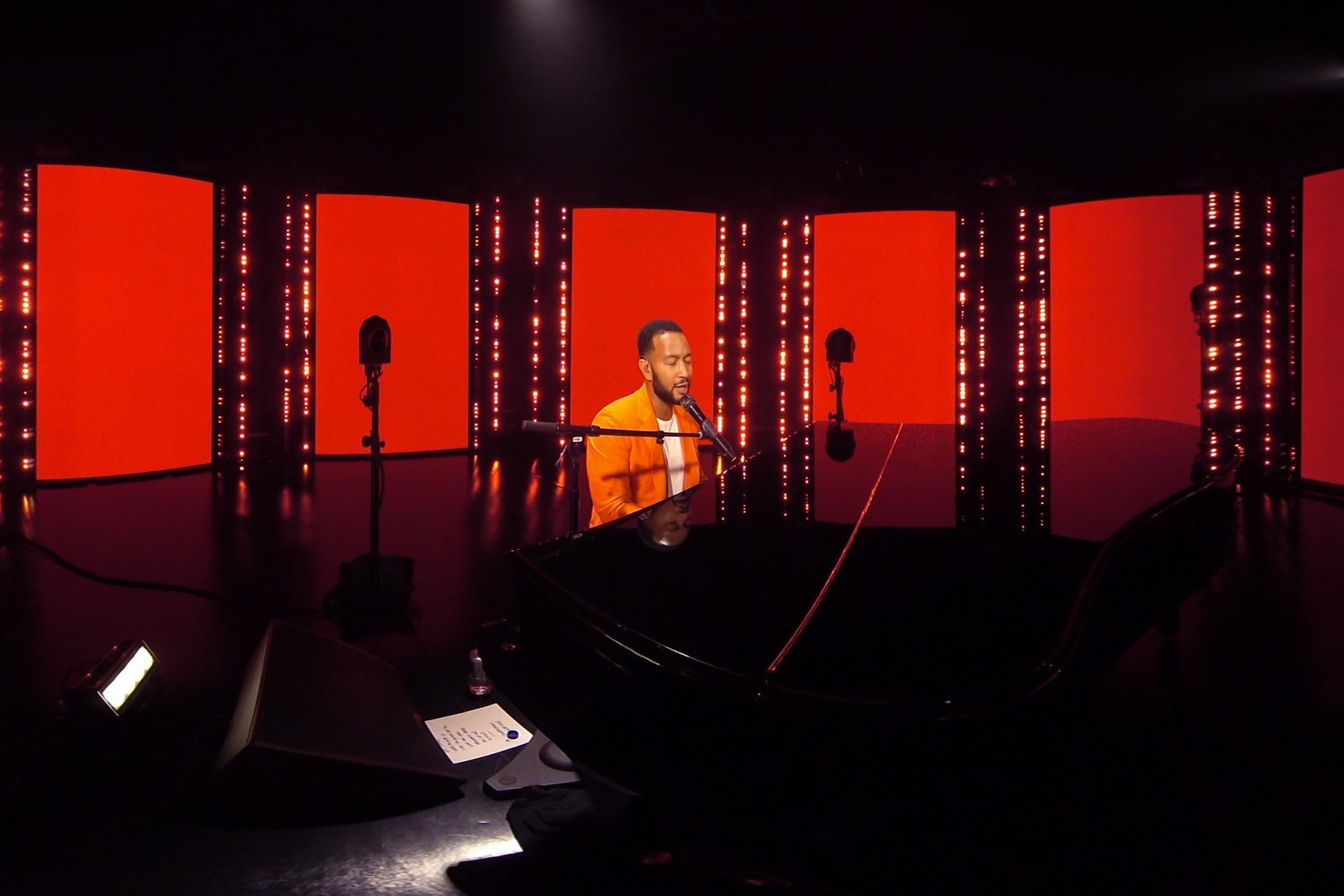 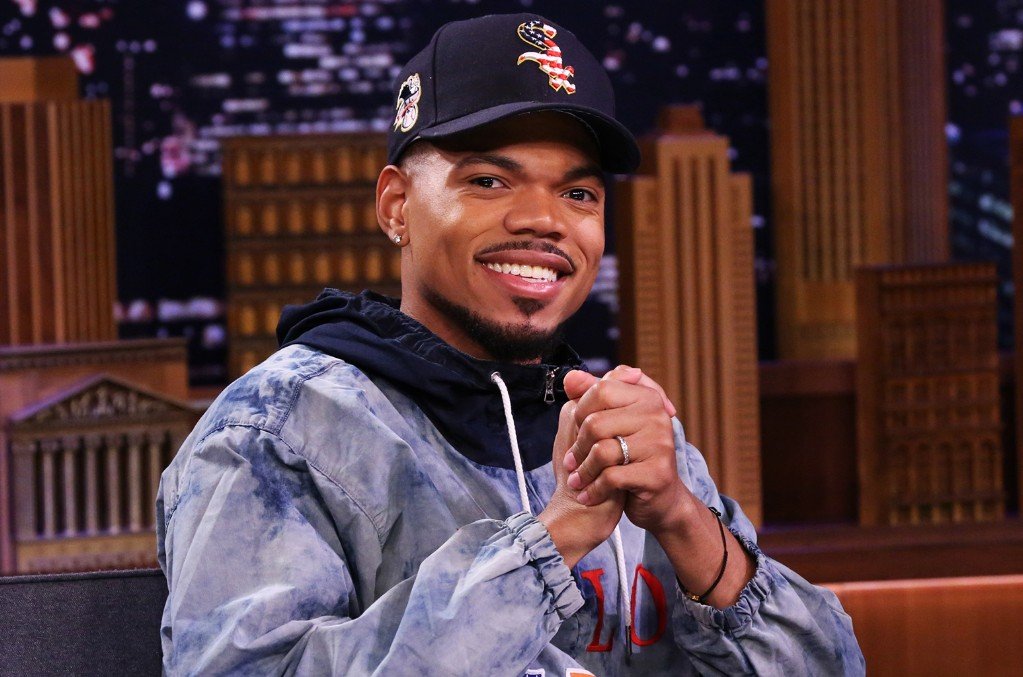 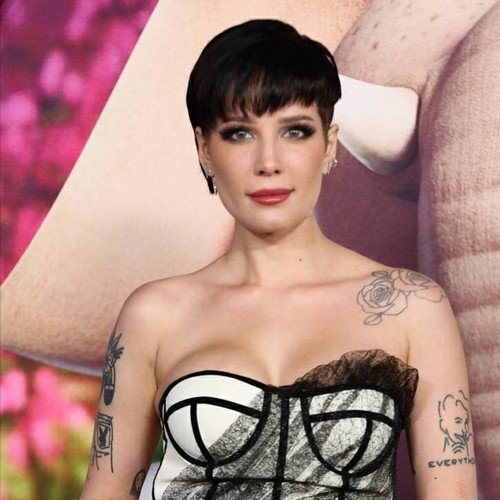 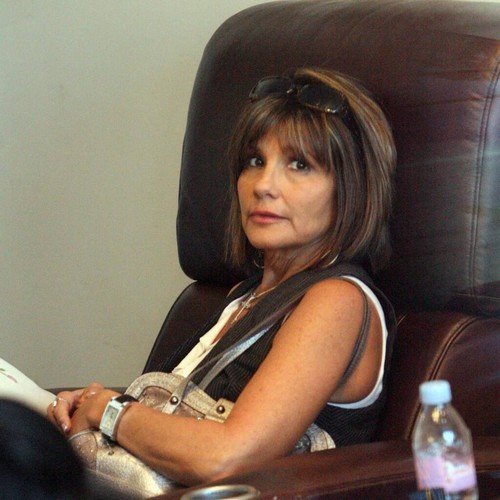