Beyoncé has thanked fans for waiting to hear her album ‘Renaissance’ on its actual release date after it leaked online.

The ‘Break My Soul’ hitmaker’s fans took to social media just days before the record’s release at midnight Friday (29.07.22) to share that the album had appeared in their local record stores early and online.

And now the Grammy winner has addressed the leak and thanked her Beyhive for their “love and protection” and for “calling out” those sharing the 16 tracks prematurely without consent.

In a statement on Twitter, she said: “So, the album leaked, and you all actually waited until the proper release time so you all can enjoy it together.

“I’ve never seen anything like it. I can’t thank you all enough for your love and protection.

“I appreciate you for calling out anyone that was trying to sneak into the club early. It means the world to me. Thank you for your unwavering support. Thank you for being patient. We are going to take our time and enjoy the music. I will do continue to give my all and do my best to give you all joy.”

The ‘Love On Top’ singer declared her new album part of a “three-act project”.

Beyoncé, 40, has been working on the extensive collection over the last three years throughout the COVID-19 outbreak.

In a statement posted online marking the release of ‘Renaissance’, Beyoncé explained: “This three-act project was recorded over three years during the pandemic. A time to be still, but also a time I found to be the most creative. Creating this album allowed me a place to dream and to find escape during a scary time for the world.” 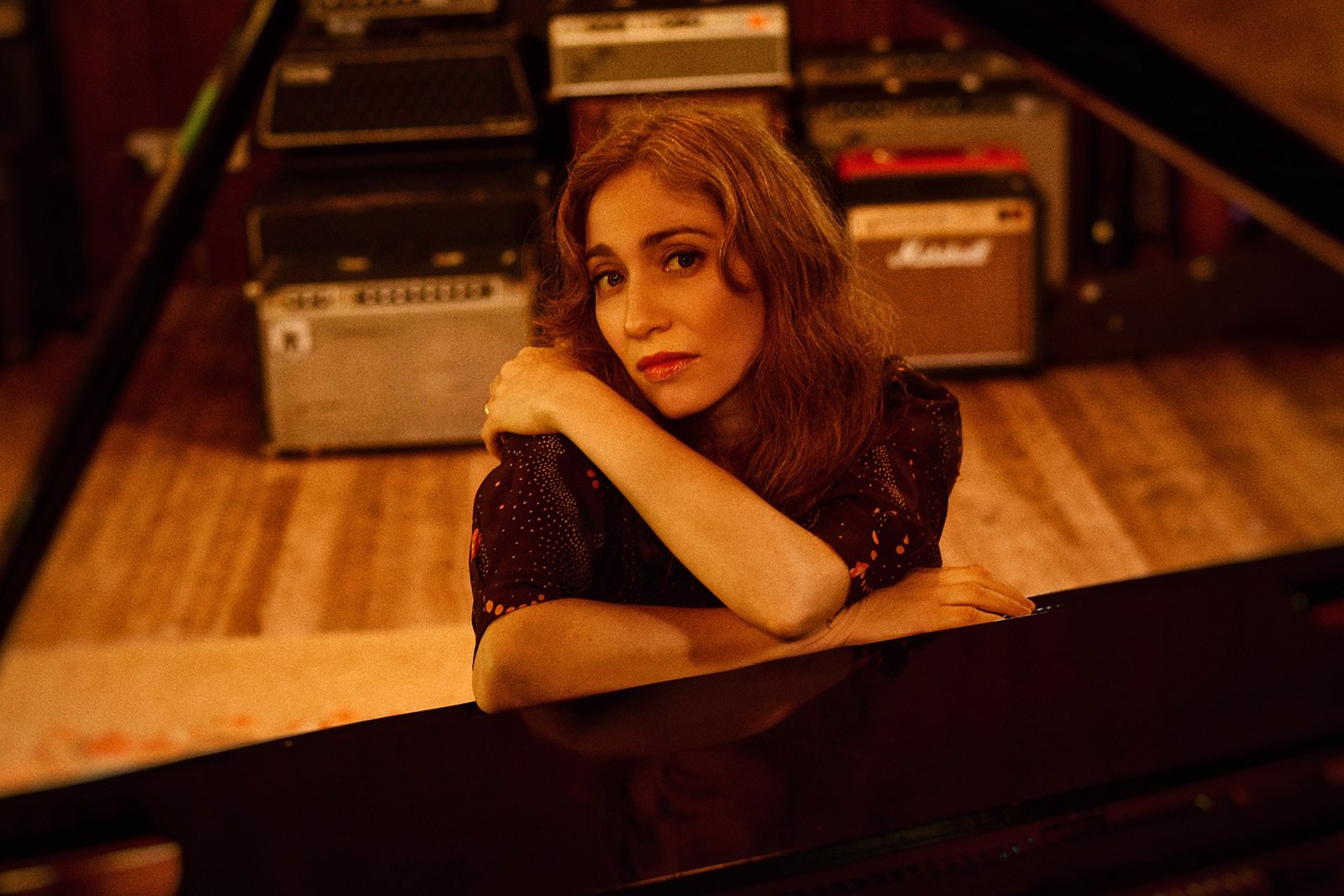 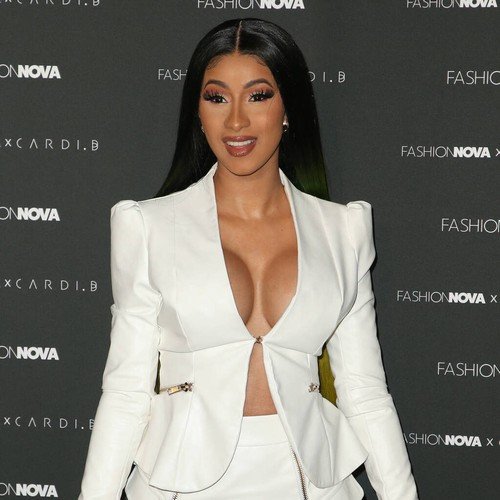 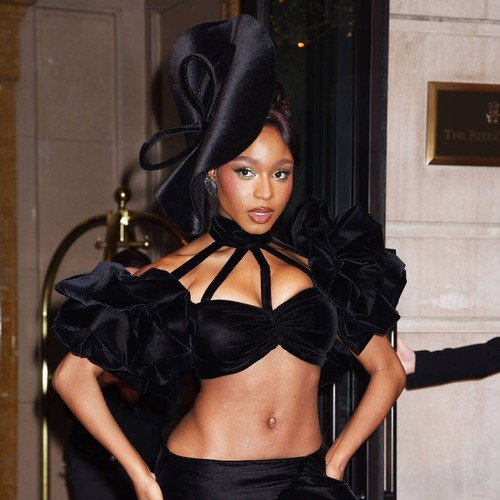 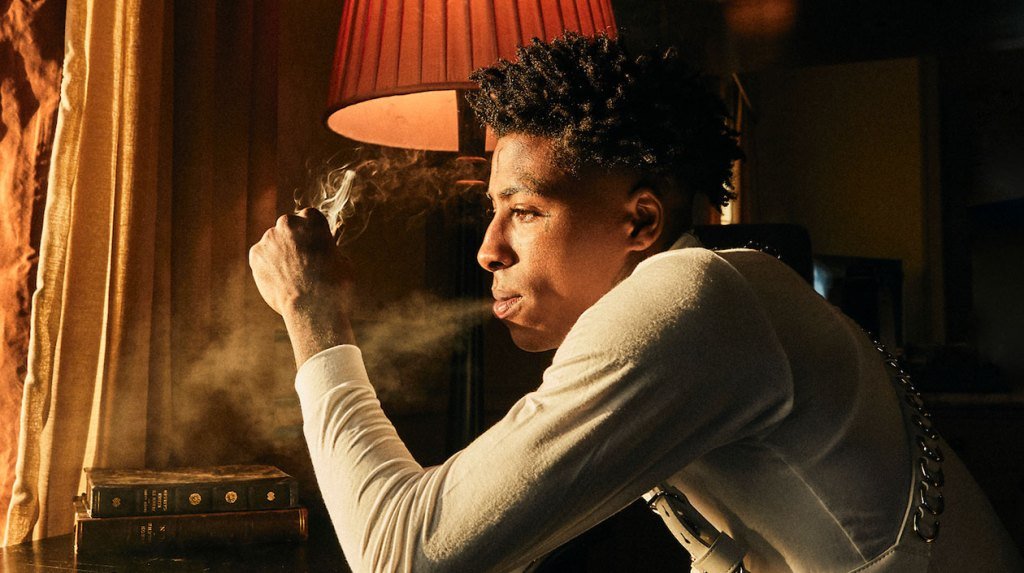