Jhené Aiko and Big Sean are expecting their first child together, and celebrated the news in an incredibly fitting way — a maternity photo shoot. The “I Don’t Need You” singer shared the photos from the dreamy shoot via Instagram on Thursday (July 21).

In the first image, Aiko poses solo for the camera while cradling her baby bump, golden flecks covering her chest, stomach and hip area in an ethereal manner as the galaxy serves at the photo’s back drop. In the second image, the singer is accompanied Sean, who also poses shirtless and looks directly into the camera as a golden yellow and red aura surrounds their bodies.

The rapper expressed his excitement in the comments section and wrote, “Thankful For My family” along with an infinity sign emoji underneath their joint picture, while in the comments for the singer’s solo photo, he wrote that he “Can’t wait!” to become a father.

The rapper and the singer are also working on the follow-up to their 2016 collaborative album, Twenty88. In a July 19 interview with Billboard, Aiko said, “With the first ‘Twenty88,’ we were playing characters — and that was really fun because we both like to act, and love watching movies…Expect more theatrics on the next one. I’m working on a few other projects too that I’m really excited to share.”

See the stunning maternity photos of Aiko and Sean here and here. 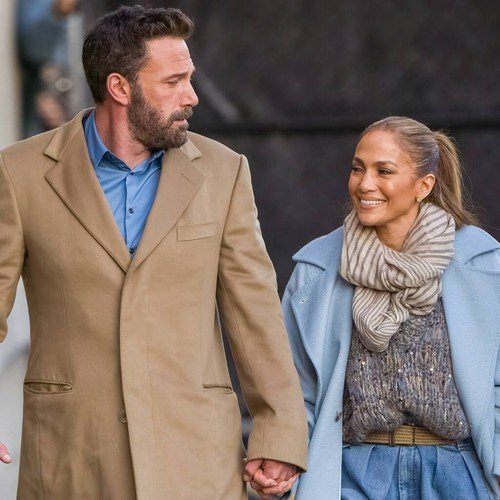 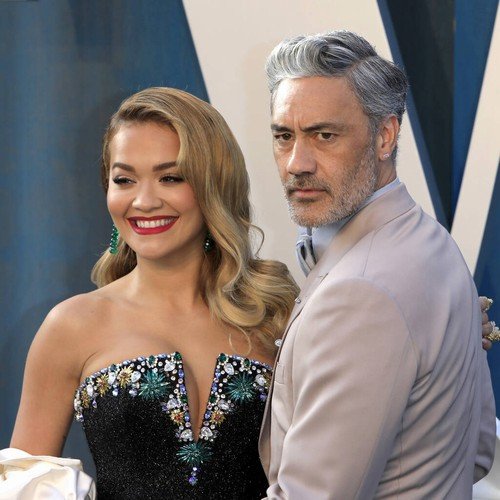 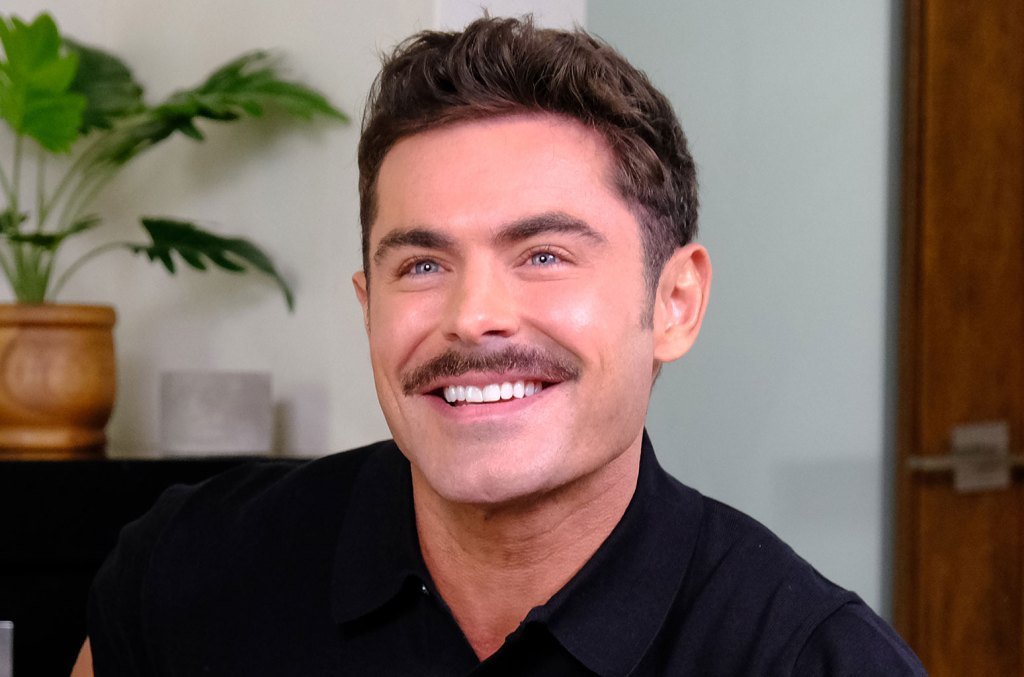