Billie Eilish gets “social anxiety” whenever she has to step inside of a recording studio.

In an interview with Zane Lowe on Apple Music 1, the Happier Than Ever hitmaker shared that she doesn’t like the “vibe” of studios.

“I don’t like studios. I don’t like sessions. I don’t like (that) there’s a runner and he asks you what kind of food you want at so-and-so and he asks you if you want a La Croix (water),” the 20-year-old sighed. “I really have never liked the vibe of studios. There’s no windows. It smells like weed. There’s other artists there – you bump into them, you look stupid. Then you’re embarrassed that they saw you when you looked stupid. I don’t know, it freaks me out. It truly gives me social anxiety to be in a recording studio… it’s not my gig, I don’t enjoy it.”

Elsewhere in the chat, Billie also noted that she prefers working with her musician/producer brother Finneas over anyone else.

“I have no idea what is to come. That’s what so interesting about thinking about, ‘Would you ever do this and that,’ because we all as people feel like we’re all going to be the same thing always, forever, and it’s just not realistic,” she continued. “I did work with a lot of people for a couple of years, and I just really didn’t enjoy it, honestly. I just don’t.” 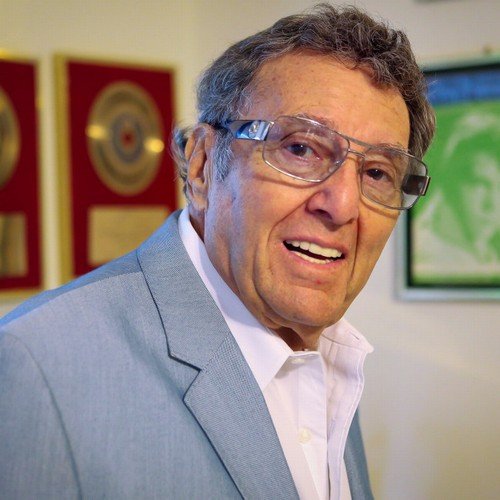 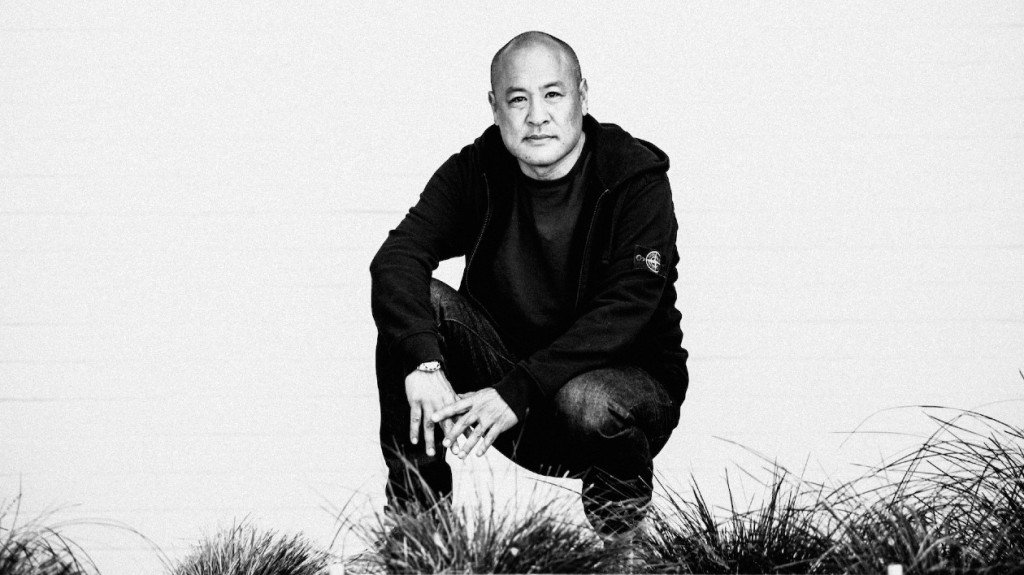 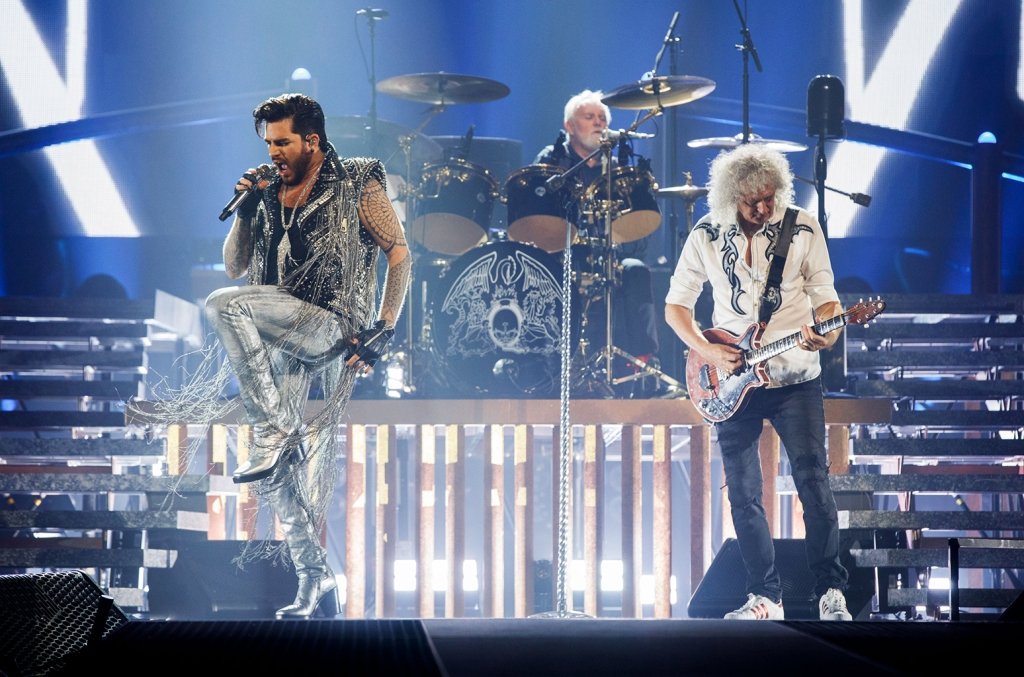 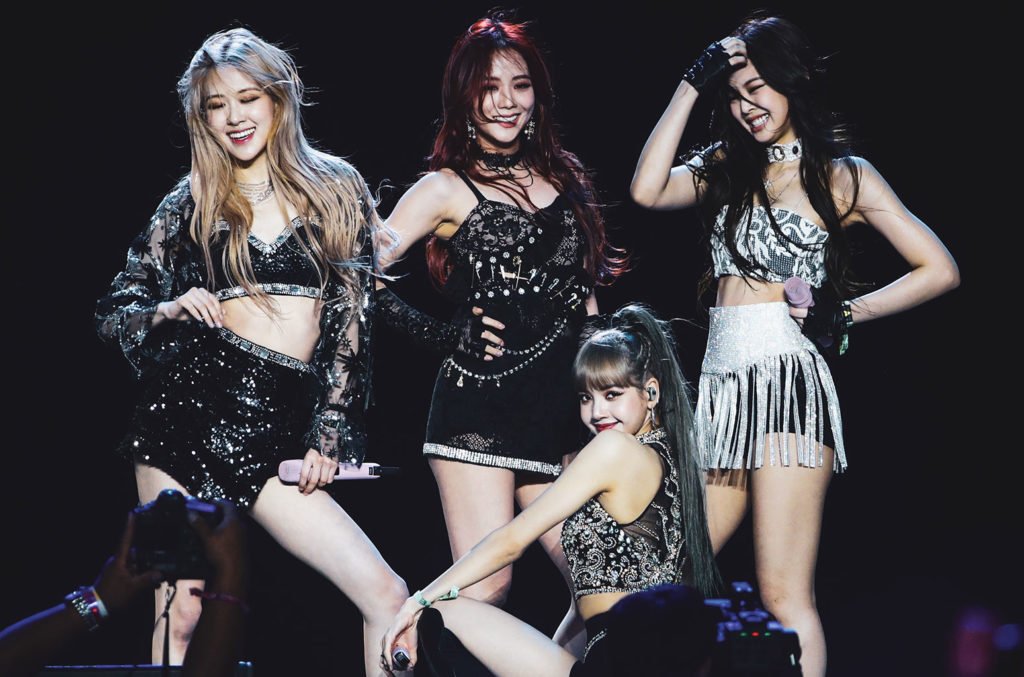