Billie Eilish is hoping to make a new album “in the next year.”

The 20-year-old pop star has already worked with her brother FINNEAS on the smash hit records ‘When We All Fall Asleep, Where Do We Go?’ and ‘Happier Than Ever’ – both of which topped the charts around the globe – and remains hopeful that the pair will create a third album in 2023 but in the meantime has created the surprise EP ‘Guitar Songs.’

She said: “We’re going to hopefully make another album in the next year. I mean, it’s crazy. I hate to say this because I know it’s a disappointment to people that think, ‘Oh my God, they’re making an album. It’s going to come out soon.’ TV and The 30th are the only songs that we have. We don’t have any other songs. These songs are really current for me, and they’re songs that I want to have said right now. I was talking to FINNEAS and I was like, “You know what, man? I don’t want to wait until the next album cycle to put these songs on an album and then it’s like, ‘Wow, we have these two guitar songs that are two years old.'”

The ‘bad guy’ hitmaker – who has been on a world tour since February – went on to explain that it can be “really tough” to write new music while on the road because of a grueling schedule.

Speaking to Zane Lowe on Apple Music 1, she added: “FINNEAS and I had talked about we want to be making music and we just haven’t had any time to make music and we’re on tour and it’s busy and this and that. So we made a little schedule. We were like, “Okay, well, let’s see if we make anything if we work today.” But when you’re on the road and especially the schedule that we had, it was really tough. But we tried, and we ended up writing the, I think, first verse and the chorus … We wrote the first verse a couple months ago, many months ago now, and it was … Should I just say it? I’m actually with [my personal assistant] Laura right now. Laura’s sitting here. We come into my green room, and I’m like, “Laura, listen to this song we just wrote,” and it was just the verse. It was just the first verse. I play it, and Laura literally is sitting there like this, and I was like, ‘But it’s fictional. It’s just fictional. It’s not anything real. Don’t worry about it.’Then a couple months went by, and things changed, and then we wrote the rest of the song.” 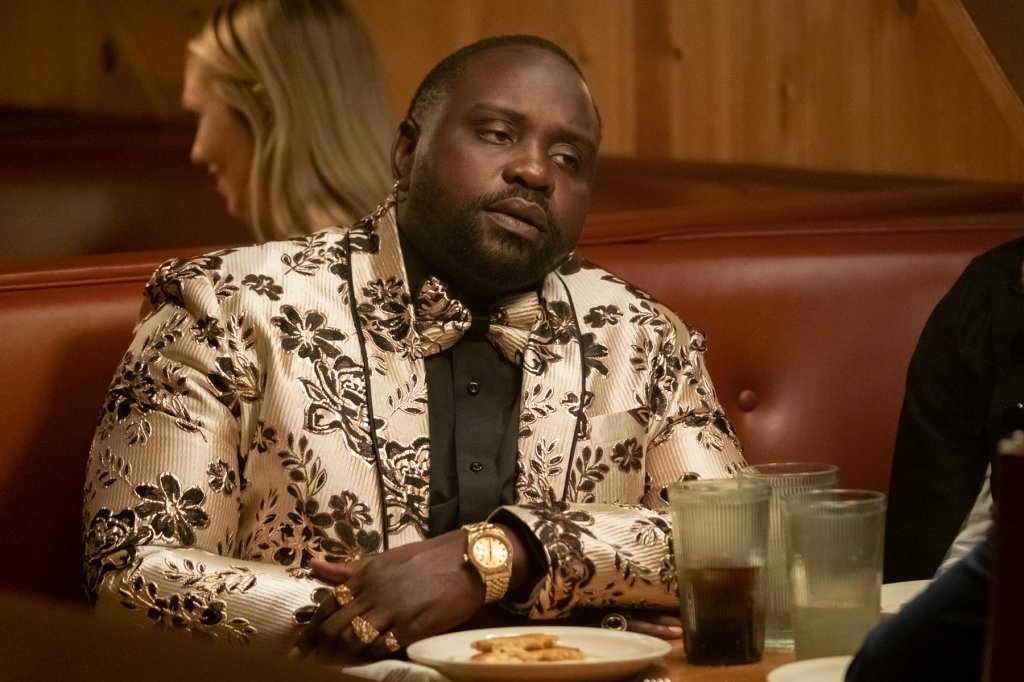 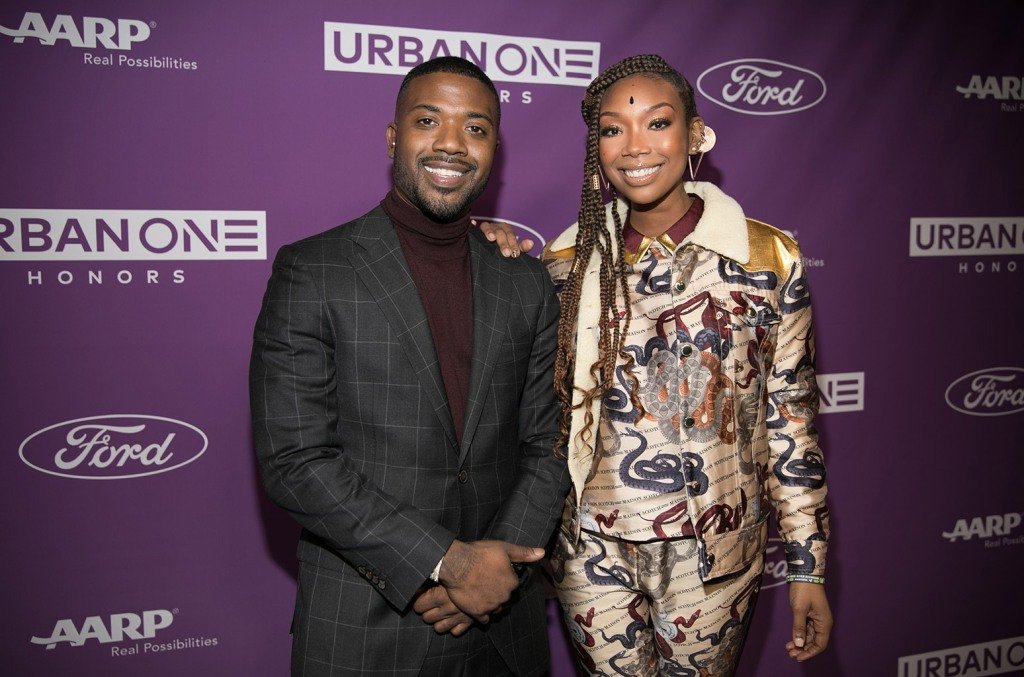 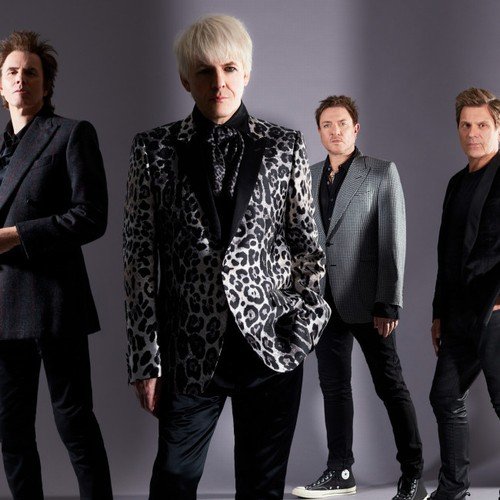 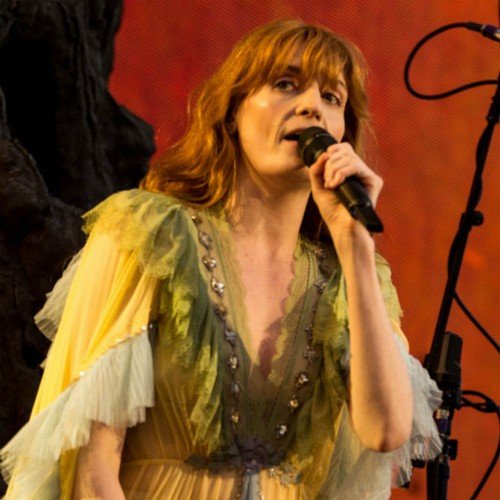