The group were midway through their headline set at the music event in Newcastle on 30 July when will.i.am suddenly stopped their performance of recent hit ‘Girl Like Me’ and urged spectators to “clear the way” as medics moved through the crowd to attend to the reveller.

The ‘Voice’ coach told the crowd to put “safety first” and the band – including new singer J. Rey Soul – then restarted the song before finishing off their set with some of their biggest hits including ‘Where is the Love?’ and ‘I Gotta Feeling’.

The band were among over 70 artists performing at LooseFest, with others taking to the stage including AJ Tracey, Paul Woolford, Patrick Topping, Example, Alan Fitzpatrick, Wilkinson, Clean Bandit, and Sunday’s (31.07.22) headliner Mabel.

Festival bosses were particularly thrilled to have the ‘Good Luck’ singer close out the event amid the publication of statists that showed just 13% of festival headliners this year were women or minority groups.

Brian Austin, one of the directors of LooseFest said; “There are some very talented female artists on the music scene with emerging talent more prolific than ever. We love to champion talent, many who have emerged after finding their musical vocation (and decks) in lockdown.

“Securing international music artists like Mabel and Black Eyed Peas was a huge moment for the team, especially after the challenges for the music industry, It’s been intense, but we were determined to make it happen. We’re so proud of what we have achieved.”

After pulling together LooseFest in just four months, LooseFest 2023 has already been confirmed.

Dean Saunders, a director of LooseFest, said: “This has been everything we have ever dreamed of, so much work has gone on behind the scenes, day and night to try and make it as amazing as possible for everyone. It was incredible to see loads of people enjoying themselves again”.

Glassnote Inks Partnership With The Orchard for Distribution – Billboard 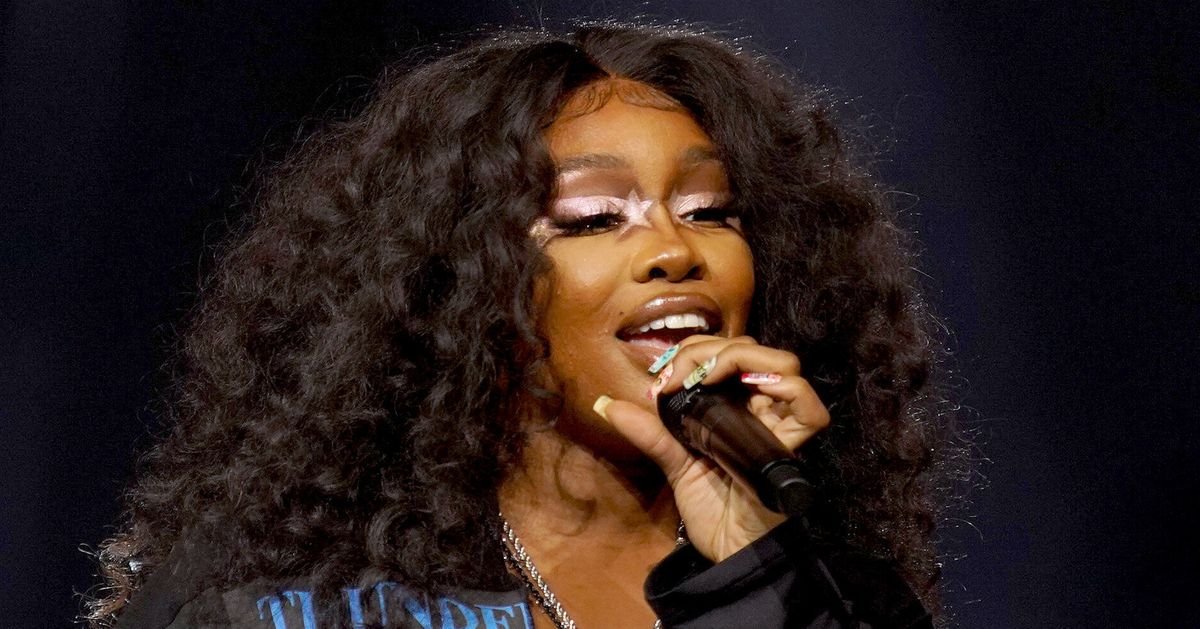 SZA Name-Drops The 1 Singer She Thinks Is ‘The GOAT’ 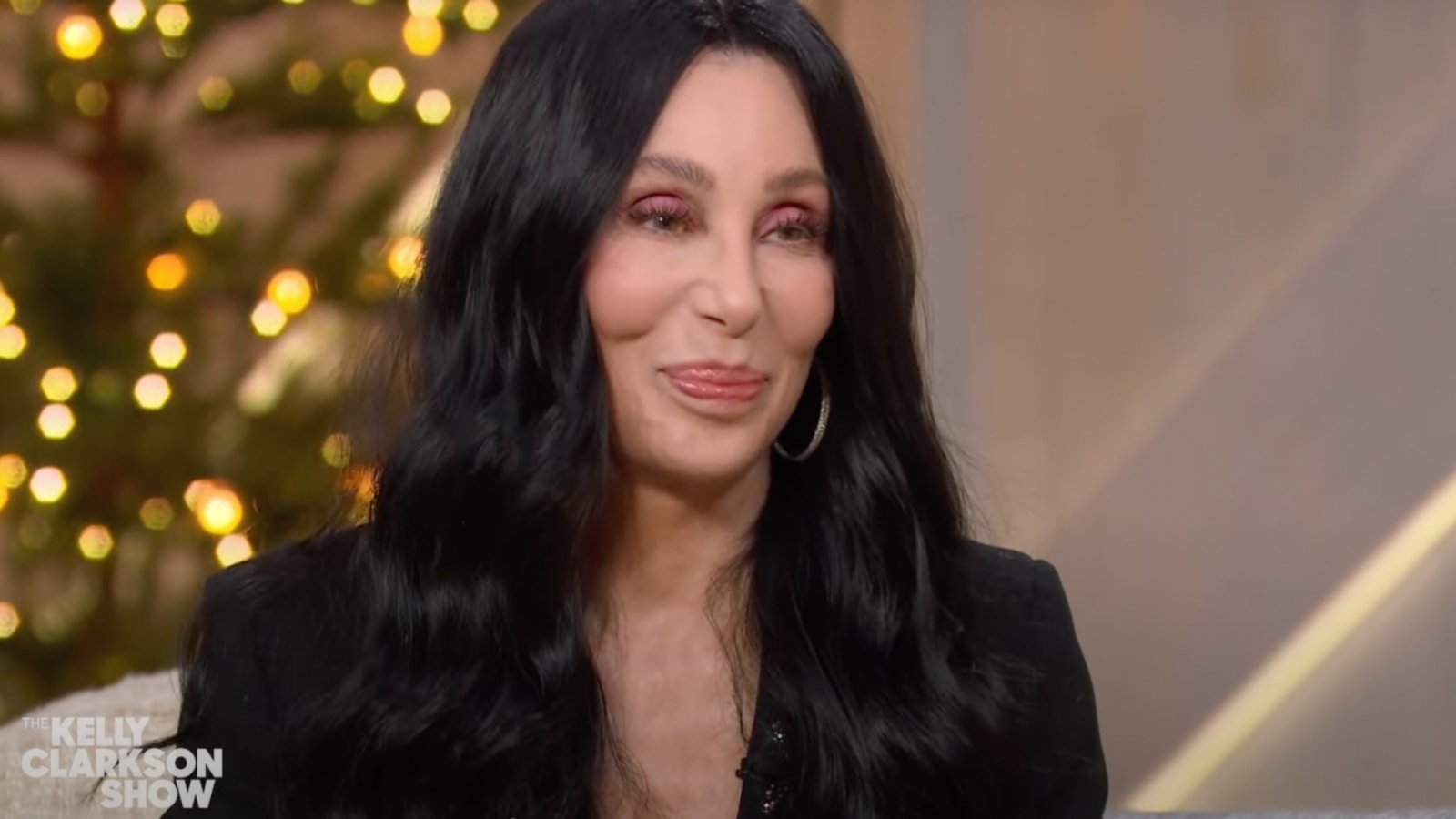 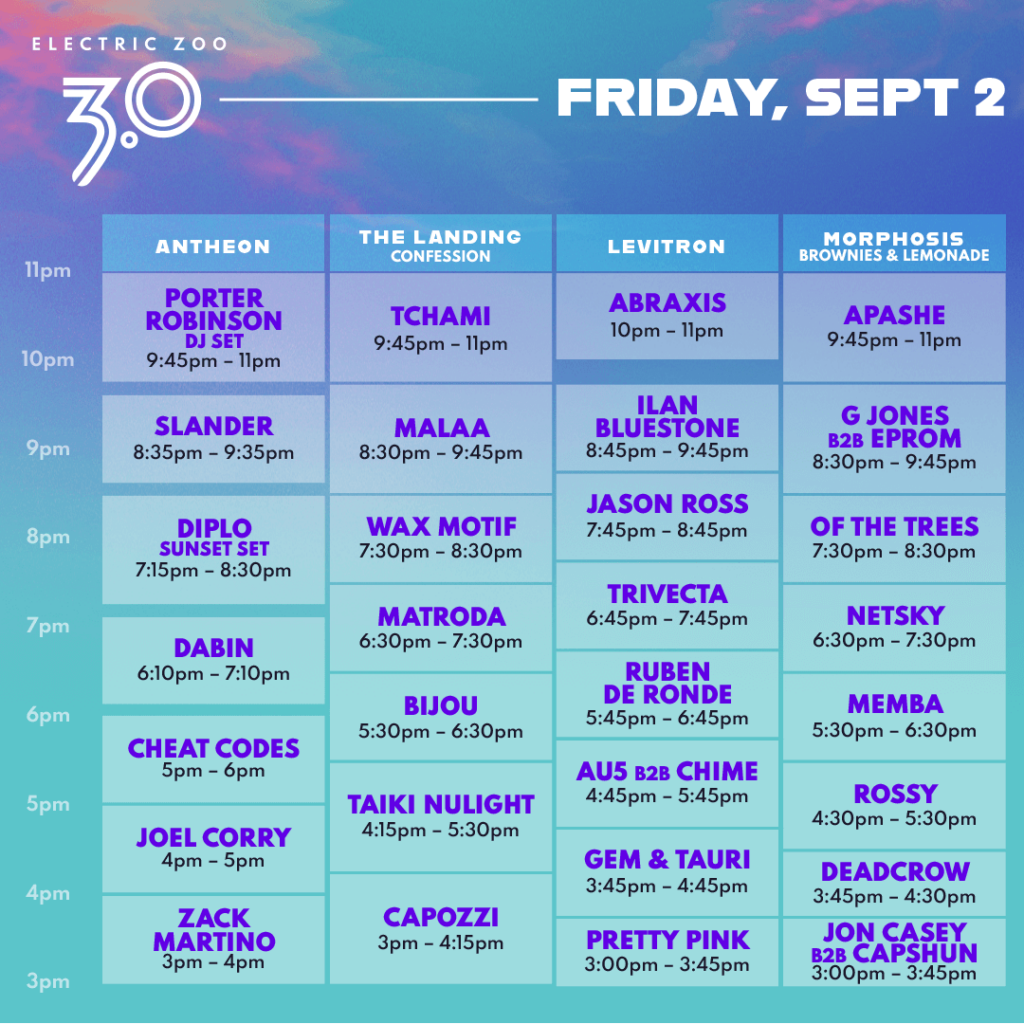