The South Korean girl group – comprising Jennie, Lisa, Jisoo and Rosé – have long been teasing their comeback, and after debuting the track ‘Ready For Love’ during the in-game concert ‘The Virtual’ on ‘PUBG MOBILE’ last month, they’ve confirmed details of their follow-up to 2020’s ‘The Album’.

The title track is set to arrive in August, while the foursome will embark on a world in October.

A trailer, including a brief clip of the song, was shared on their YouTube channel.

In a statement, YG Entertainment said of the LP: “The name for this comeback project is ‘Born Pink,’ which implies the identity of BLACKPINK, which is never ordinary and will exude a fatal aura.”

It had been teased that the ‘Sour Candy’ hitmakers would release fresh tracks in August as they were in the “final stages of recording a new album” and intended to go on the “largest world tour in the history of a K-pop girl group.”

YG said: “A lot of BLACKPINK-esque music has been prepared over a long period of time. On top of new music and large-scale projects, BLACKPINK will also go on the largest world tour in the history of a K-pop girl group by the end of the year to expand their rapport with fans worldwide.”

The label went on to add their second album will begin “a continuous large-scale project which will extend through the second half of the year.”

Ryan Tedder – who has co-written and produced hits for the likes of Sir Paul McCartney, Adele, Beyoncé, and Ed Sheeran – had previously teased he had worked with BLACKPINK on a handful of tracks, but whether any made the final cut is not known at this time.

He said: “I can’t tell you what’s coming out. I think one or two of my songs have made the album.

“From what I’ve been told, and the stuff that I did with them, I can just say is very true to their sound.”

Away from BLACKPINK, Rosé and Lisa have released solo material, while Jennie boarded the cast of The Weeknd’s upcoming HBO series, ‘The Idol’. 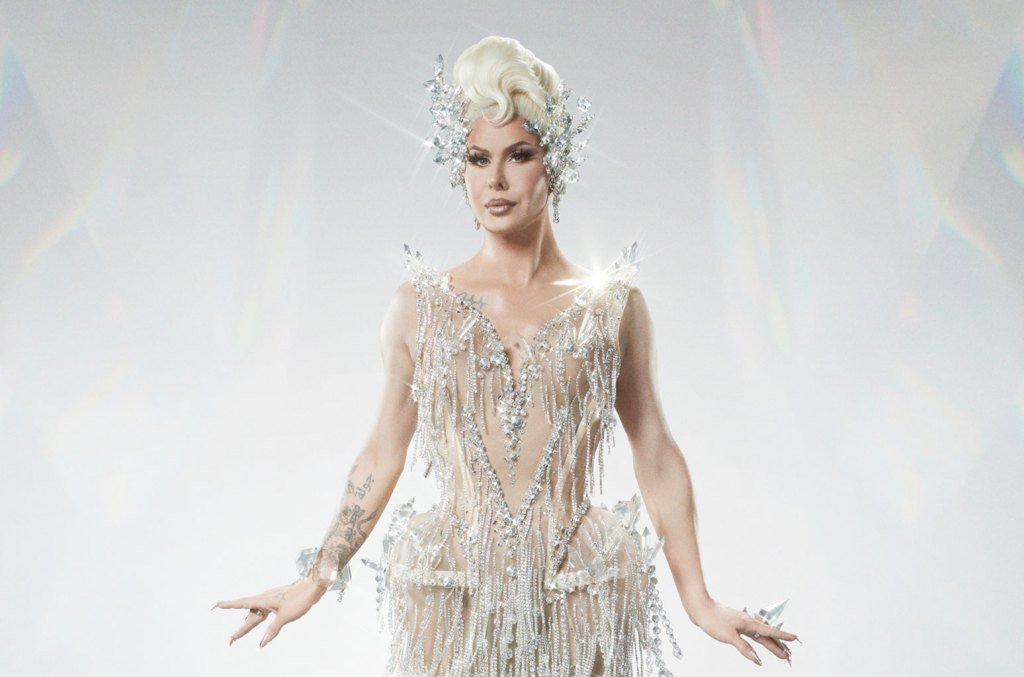 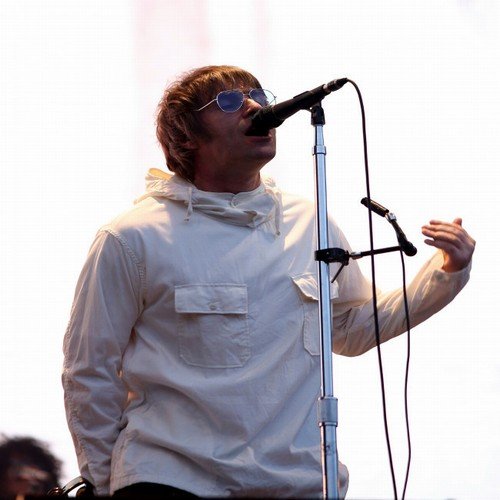