BOSS SL-2 is the slicer in a compact pedal with loads of powers, MIDI, and stereo in & out


BOSS has taken the advanced slicing / rhythmic / tremolo / panning powers of the SL-20 and packed it into a single stomp form factor. And despite that new compact size and price, you still get stereo in and outs as an option, and full MIDI control.

That’s a breakthrough in BOSS’ offerings. BOSS historically had you choose between either small stuff with fairly limited capabilities, or gear like the bigger (and pricier) Twin Pedal series that did more. Now, shrunken-down, affordable DSP has the lowly pedal behaving like Roland’s rack-mounted studio gear once did.

So use the mono in jack, and this is a slicer for your bass, guitar, or other instrument. Add stereo input, and you can process your synth, your Eurorack rig, your laptop output, whatever. You can jack it into a DJ setup. There’s also stereo output with the same advanced panning powers of the SL-20.

It’s a “reissue” of sorts but – you’d be forgiven for thinking it wasn’t, because it’s surprising to see the twin-pedal SL-20 return in a single stompbox. (There was never an SL-1, in case you’re wondering.)

And in addition to the unit getting smaller, so has the price – it’s a stocking stuffer US$169.99.

The basic notion here is, sliced-up patterns are combinations of effects, rhythms, and routing modes, which you can pre-load for your songs/set. The pattern options are also expanded in number from the SL-20, too, even before you start connecting USB and adding more from the app. So you get:

Tremolo, FX, and harmonic options are all there (which SL-20 users will know already…)

Tap tempo mode (plus there is a dedicated tempo dial)

External footswitch for separate tap tempo or momentary press (and consider you’re still way less than the cost, size, or weight of the BL-20 for two-pedal operation with that optional footswitch)

Multiple internal effects, which are chained across single and dual paths

Attack and Duty knobs to control the waveform of the effects

I have questions – I’m sure you do, as well. This is one I’m absolutely testing, as I love stuff like this. It has the potential to be really performative.

I was trying to think of other inexpensive stereo devices that did this and… uh, basically came back to the SL-20. So, welcome SL-2. Standby for a test (though I will say there are some great other options for affordable stereo effects hardware). 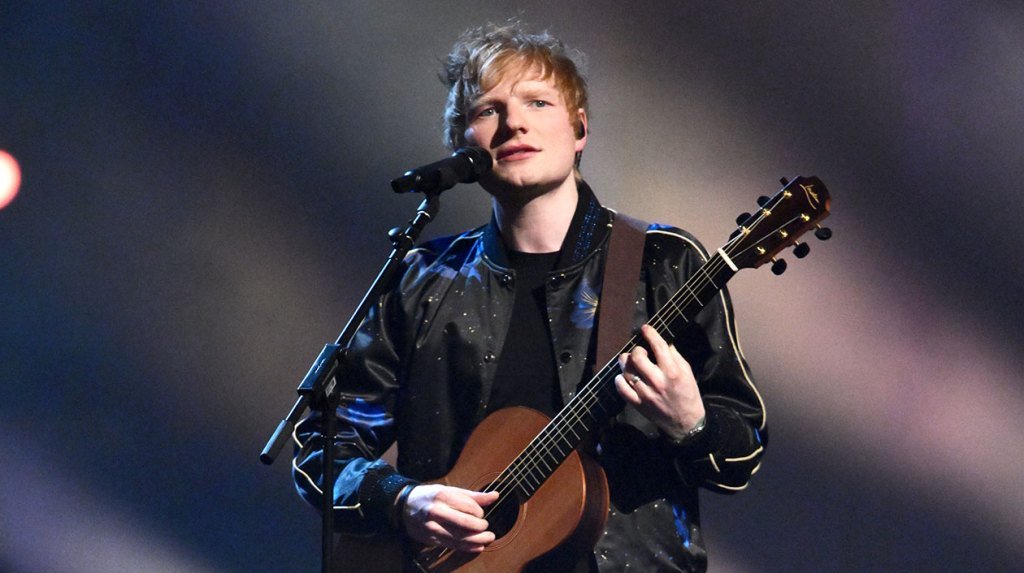 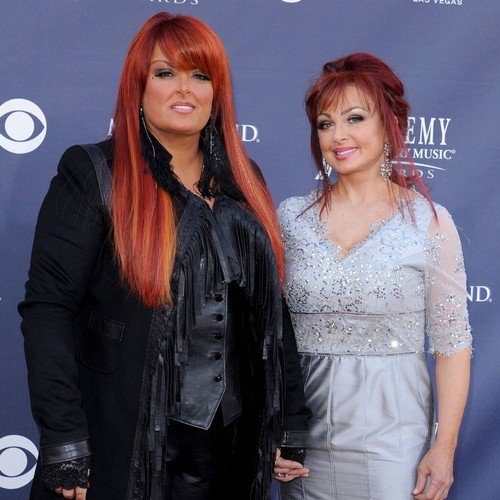 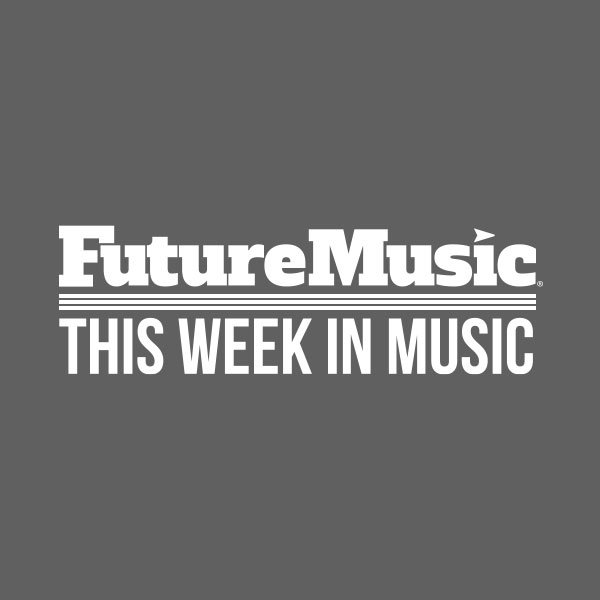 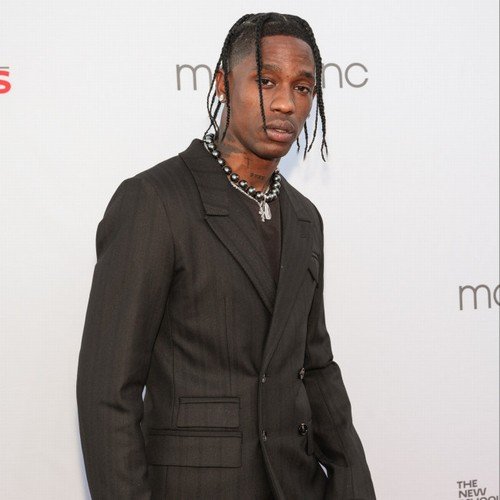