Brandon Flowers: ‘We’re sort of in a bubble now and a lot of separation’ – Music News

This morning on Fitzy & Wippa, we chat with The Killers frontman Brandon Flowers. Brandon talks about his kids and how they deal with his fame, saying it “sometimes takes them by surprise” but they have ultimately grown accustomed to it. He also talks about performing at the AFL Grand Final in 2017, comparing it to the Super Bowl, and reveals he longs for the moments you get doing small shows.

BRANDON FLOWERS SAYS HIS KIDS ARE SOMETIMES SURPRISED BY HIS FAME

FITZY I see you as the ultimate rock star in my eyes. I wanted to ask you, though, when you have three children, and you are a rock star, and you know people are coming up and asking for photos and autographs. How do the kids perceive Dad? Do they see that side of you at all?

BRANDON Yeah, it’s a funny one. Yeah, I think it sometimes takes them by surprise and we kind of forget. But now they’re grown accustomed to it. And you know, they’re polite, and they just kind of step off to the side. And just it’ll be it may be a part of dinner every now and then or walking down the street. But it’s never been a hindrance for them or anything like that.

FITZY I think their first gig was 2017. Was it Wembley Stadium when you took the kids for the first time? So they would have seen a huge crowd, did that freak them out?

BRANDON It was a lot for them to take in. They’re just now getting to that age where they’re making it through the entire show without having to go to bed. So it’s exciting.

WIPPA Brandon, what do you say to them, and we were in a similar situation. You’re on the world scale with your music and I host Riddle Time on the radio show here and a couple of other really catchy games, do you say, don’t say that dad does this or you know, fame isn’t doesn’t mean anything at home is what means the most do you try and chat to them about that?

BRANDON I think I try to do that with the way that we live at home. And we, you know, I don’t really self-aggrandise or glorify it. We try to just let them know that that’s just what I have been lucky enough to have been my job and, and we try to make home life as normal as we can.

FITZY well actually just on the footy theme as well. I still think, Brandon I got to take my son in 2017. Because my team was playing that year in the Grand Final. Unfortunately, we lost to Richmond and you played but I still think The Killers were the greatest AFL entertainment that we had. Did you enjoy it? Did you enjoy that gig?

BRANDON I did. You know, it’s sort of equivalent to our Super Bowl in America. But there’s not as many bells and whistles for the for the performers. And it’s out in the daylight. So it’s you better you know, you better be ready. And it just kind of went by so quickly. But it was like a little bit of a dream. But I loved it. And I loved we paid a little tribute to midnight oil. And it was a treat

WIPPA Because the thing is, too I think some bands and some artists see those sorts of gigs because they’re world stage in a sense, risky because if things don’t go to plan, like Meat Loaf, I don’t know if you’ve heard of his performance, it was a bit out of whack. If it doesn’t go to plan, you can very quickly become sort of a running joke within the country. And we love Meat Loaf, thank God you nailed it.

BRANDON Yeah I know we were we were made aware of some past performances.

FITZY It was amazing because he was out in the crowd as well. He was dealing with a crowd but you guys were unbelievable. You also got I mean Jack Riewoldt who played in the game he got up and perform with you as well. I mean, early days of The Killers when you first started I’m back in the noughties, were the crowd coming up on the stage with you and jumping into the mosh pit and doing that kind of stuff with smaller gigs Brandon?

BRANDON No, not a lot really, no. We I guess we weren’t accommodating enough to our fans. But a that was a rare occurrence that somebody was able to come up and do something like that.

WIPPA I mean, you see some of the sideshows its Splendour in the Grass, Fitz. And they can often get out of control if they’re in a pub or something like that. Have you had shows where it does get out of control Brandon? When you’re sort of starting out and they were smaller stages and smaller sets?

BRANDON Yeah, I mean, there were, you know, there’s a lot more physicality and the sweat in a small room and you’re right in each other’s faces. And I enjoy those kind of moments, you know and going back and trying to play small shows every now and then because that’s where our roots are. But you know, we’re sort of in a bubble now and a lot of separation. So I do long for those moments. 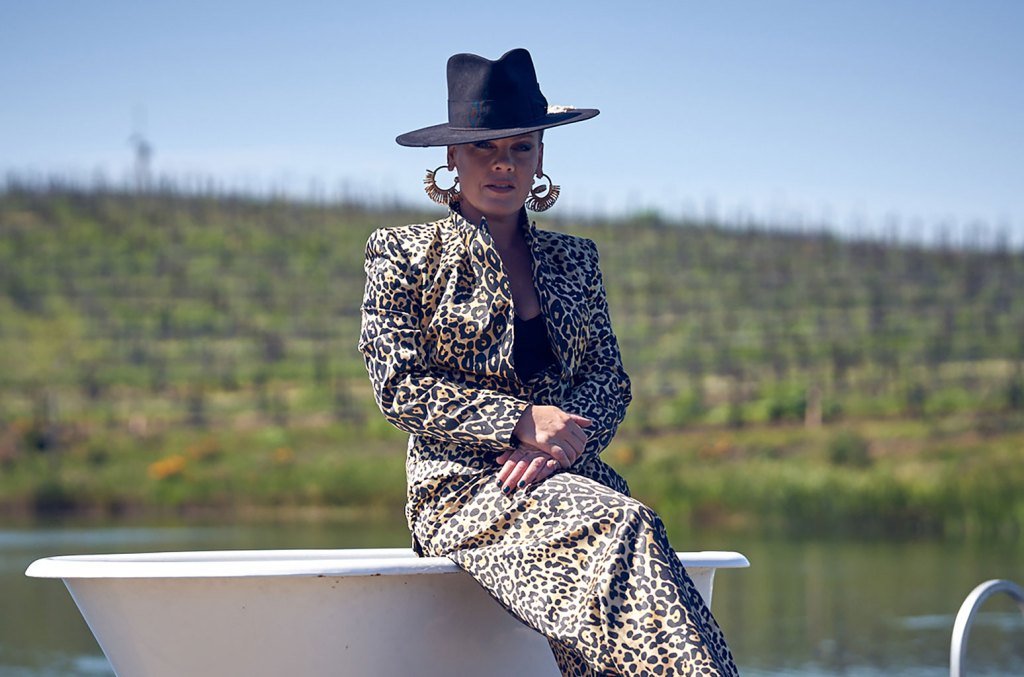 P!nk Haters Told Her to Shut Up and Sing, So She did That Like a Boss – Billboard 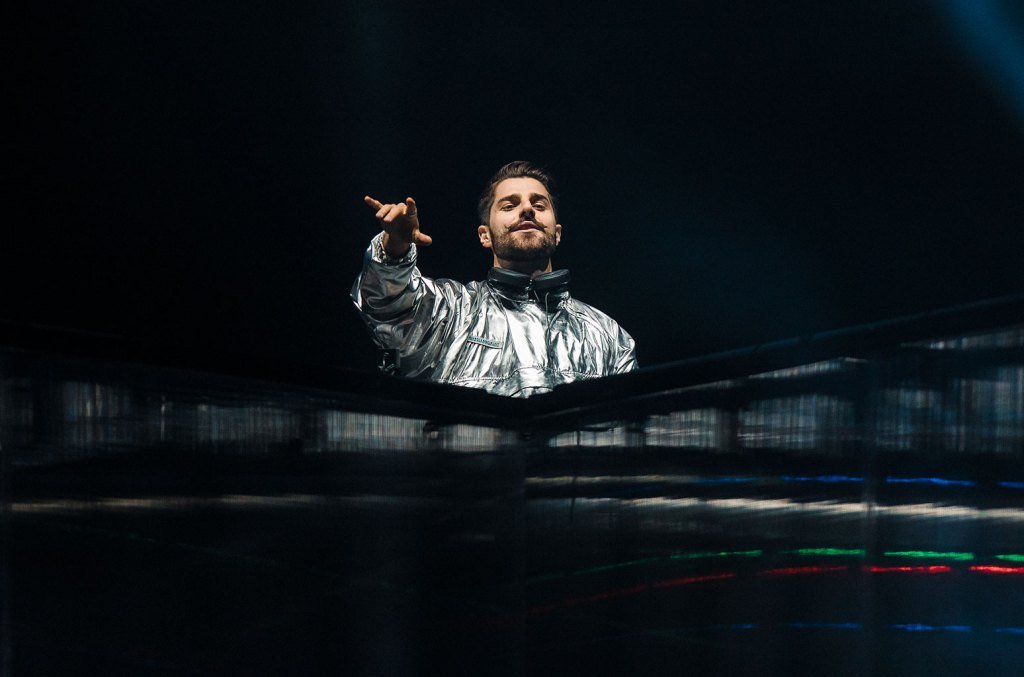 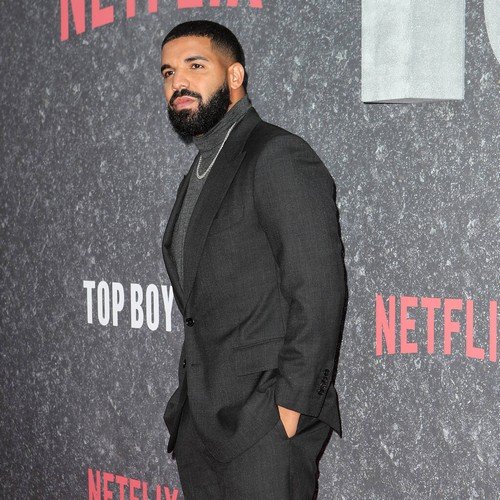 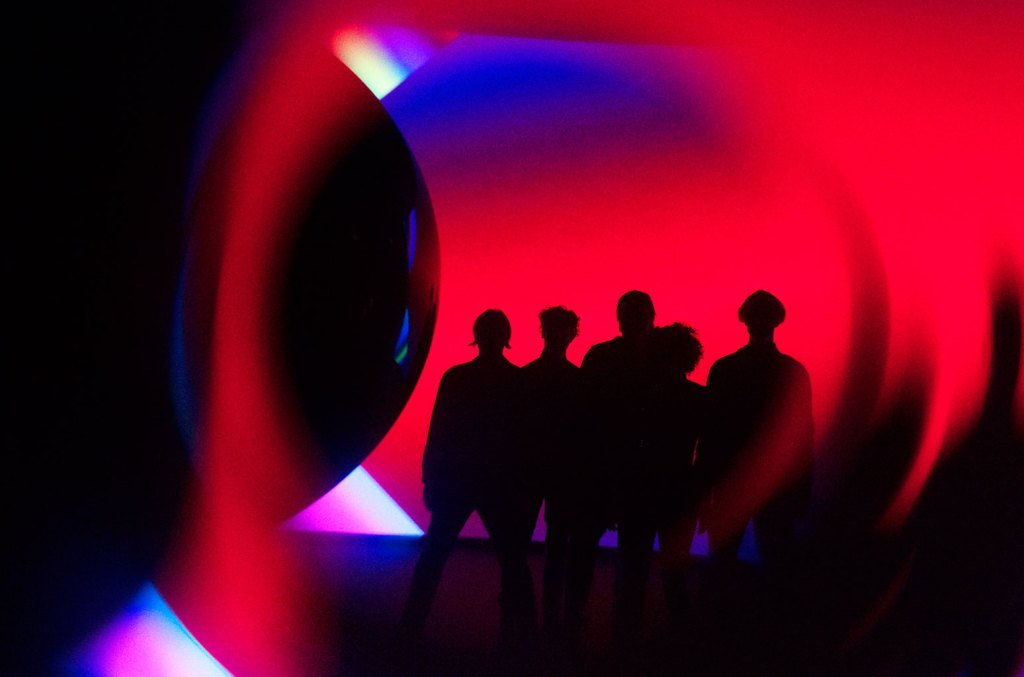