Britney Spears has teamed up with Elton John to record a new song.

Last week, editors at Page Six reported that the pop superstar is making her highly-anticipated music comeback following the end of her 13-year conservatorship with a remix of the music icon’s 1971 track Tiny Dancer.

“#HoldMeCloser,” he wrote, adding the rose and rocket emojis to the message.

In recent months, Britney has regularly referred to a “project rose” in her social media posts, while the rocket emoji no doubt references Elton’s 1972 hit, Rocket Man.

Even though the 40-year-old singer has not yet spoken about the collaboration, her friend Paris Hilton revealed she had heard the track during an interview with reporter Paul Barewijk for his show, Paul Voor Je Neus, at Belgium’s Tomorrowland festival last week.

“I know, it’s going to be iconic,” the DJ confirmed. “I just heard it a couple of days ago in Ibiza and it’s insane.”

The remix will be the Toxic hitmaker’s first official single since 2016’s Slumber Party. 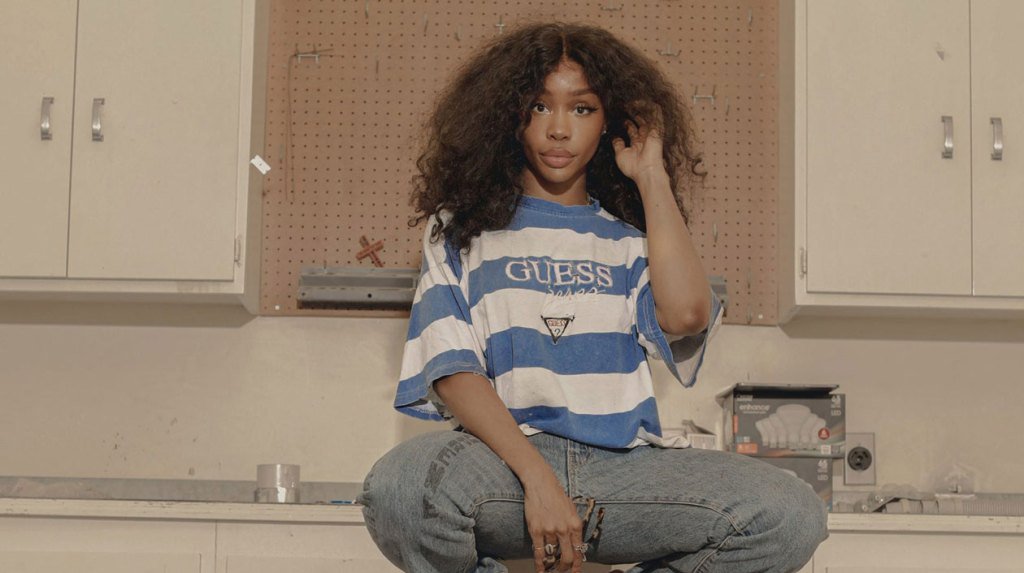 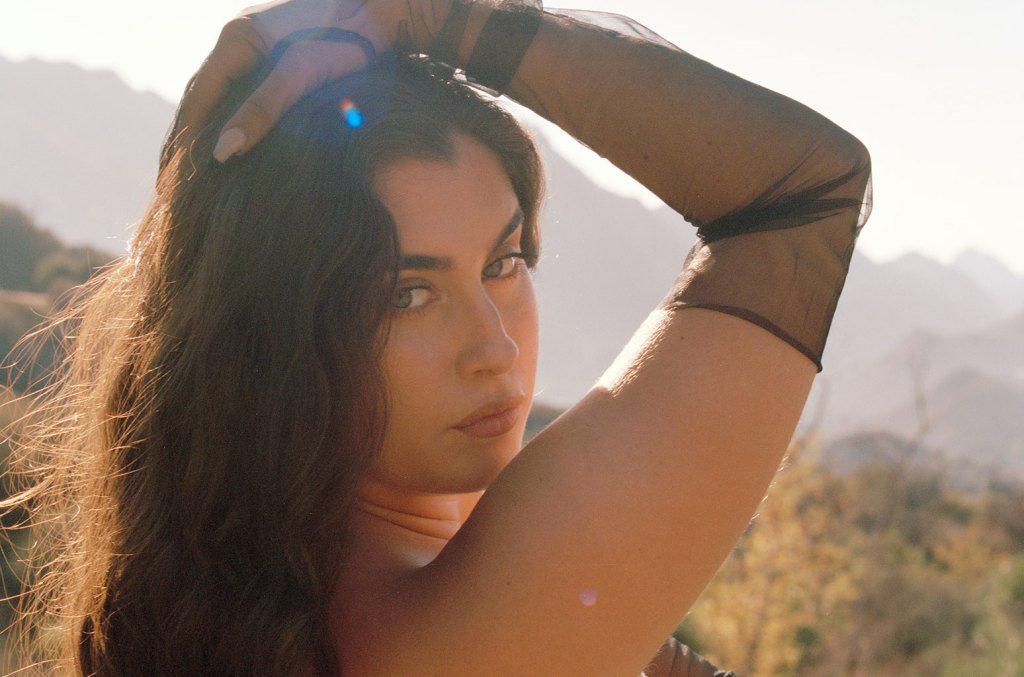 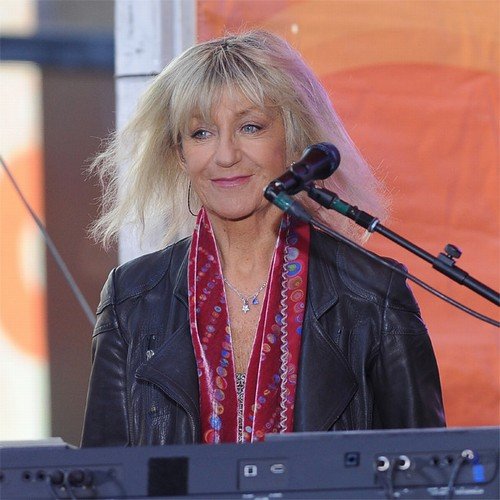 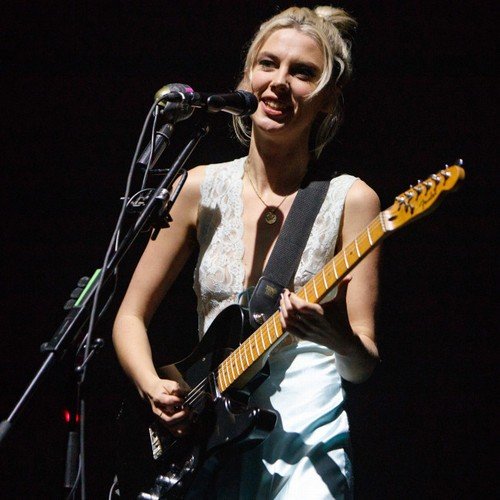