A judge ruled on Wednesday that Britney Spears won’t have to sit for a deposition amid her ongoing legal battle with her father Jamie Spears.

At Los Angeles Superior Court, Judge Brenda Penny denied Jamie’s lawyer’s request for the pop star to answer questions under oath about the claims she has made about her 13-year conservatorship, which was terminated in November.

During the hearing, Britney’s lawyer Mathew Rosengart called the deposition request an act of revenge and argued that making Britney sit down for one would “re-traumatise her”.

According to Billboard, Jamie’s attorney Alex Weingarten indicated that he will appeal the decision. He pushed back against the claims of alleged misconduct made against his client, insisting that Jamie “did right by his daughter” as her conservator and added, “There is no evidence regarding Mr. Spears’ misconduct and he will be vindicated.”

Earlier this month, Judge Penny ordered Jamie to sit for a deposition about his alleged behaviour within the next 30 days in Los Angeles. Weingarten said in court on Wednesday that a date had been set but did not divulge further information.

She also ordered Jamie to produce all the documents requested by Rosengart, particularly those in relation to electronic surveillance. Jamie has been accused monitoring his daughter’s phone and bugging her bedroom during the conservatorship.

On Wednesday, Judge Penny also indicated that she would likely grant Rosengart’s request to depose Lou Taylor and Robin Greenhill from the singer’s former management firm, Tri Star Sports & Entertainment Group, over allegations they helped create the conservatorship and “profited handsomely” from it.

Following the hearing, Tri Star’s attorney Scott Edelman called “today a great day” for the firm, adding, “We look forward to being deposed, advancing this process and ensuring that the full truth is finally shared.” 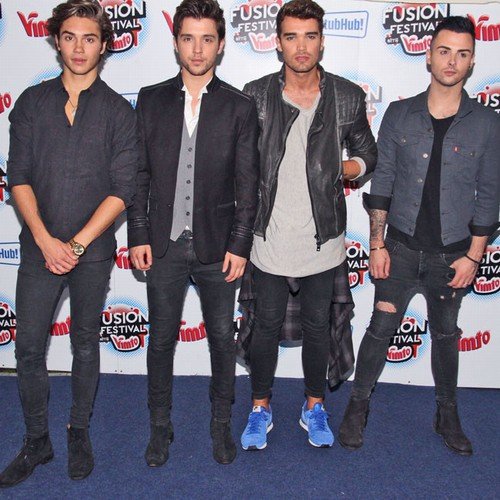 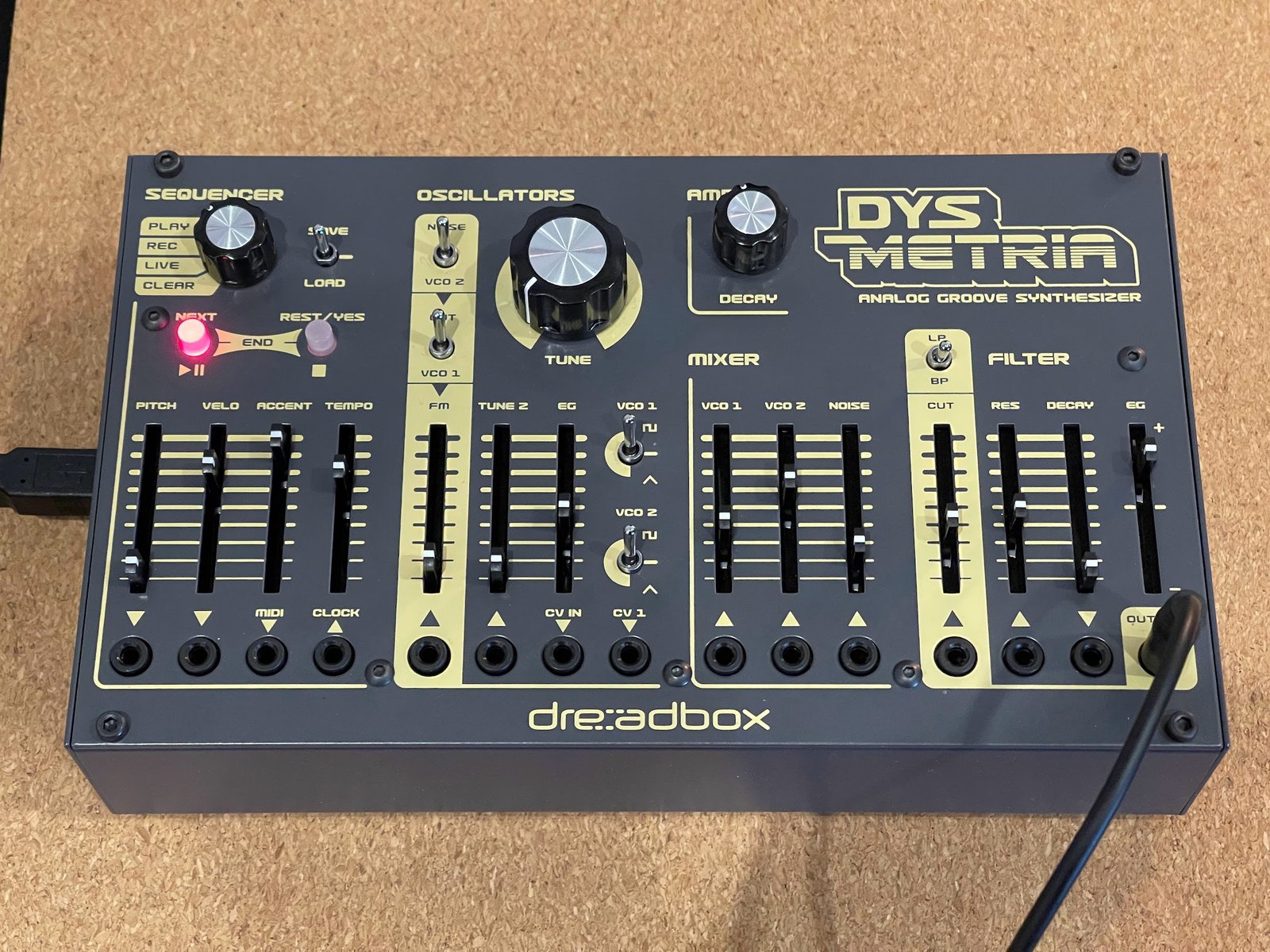 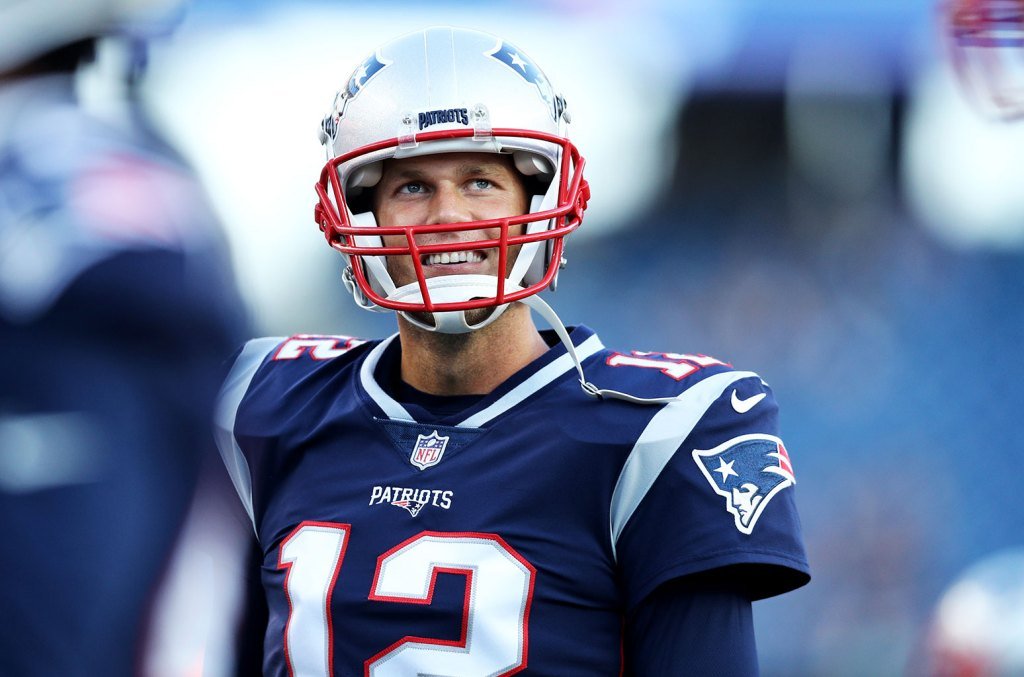