BTS are releasing a cookbook of their favourite recipes.

The South Korean septet – who in June announced they are focusing on solo projects for the time being – will soon give fans the chance to create the dishes they enjoy most when ‘BTS Recipe Book: Book of Tasty Stories’ is released later this year.

Available to pre-order now via the Weverse shop, the tome will offer an insight into how RM, Jin, Jungkook, J-Hope, V, Suga and Jimin feel when they are cooking the dishes.

There will also be QR codes linking to video guides with the band members.

A description of the cookbook read: “We hope that you will enjoy every moment as you follow the steps of these recipes, imagining the conversations and feelings of BTS when they were making these dishes.”

The book news comes days after the ‘My Universe’ hitmakers announced the return of their variety web show, ‘Run BTS’.

The K-Pop sensations haven’t shared a new episode of their online series – which sees them complete challenges, often with special episodes for holidays – for 10 months but recently shared they will be dropping a new special instalment, following the conclusion of its third series in October.

A teaser was posted at midnight on Tuesday (02.08.22) featuring the seven members.

Jin adds: “We did some recharging and brought more fun back with us. We hope you’ll look forward to it.”

BTS’ management team recently clarified the group are not going on hiatus.

It was reported in June that the South Korean boy band were going their separate ways and would reunite “someday” but their representatives later insisted their remarks were mistranslated.

A release from their agency HYBE said: “The group will remain active as a team while taking individual journey to further achieve personal growth. [They] will allow themselves to express their individuality through the release of solo albums and collaborations with other artists.”

HYBE’s parent company BIGHIT MUSIC added: “BTS now starts a new chapter with new solo projects as well as group projects. Members will take this time to achieve personal growth through various new activities, and we expect it to further strengthen the foundation for the group’s long-run as a team. BIGHIT MUSIC will actively support the artists.”

BTS had broken the news during their annual FESTA dinner and explained it was time to work on their own.

V insisted they were not splitting and vowed the band’s “synergy will be like no other” when they regroup. 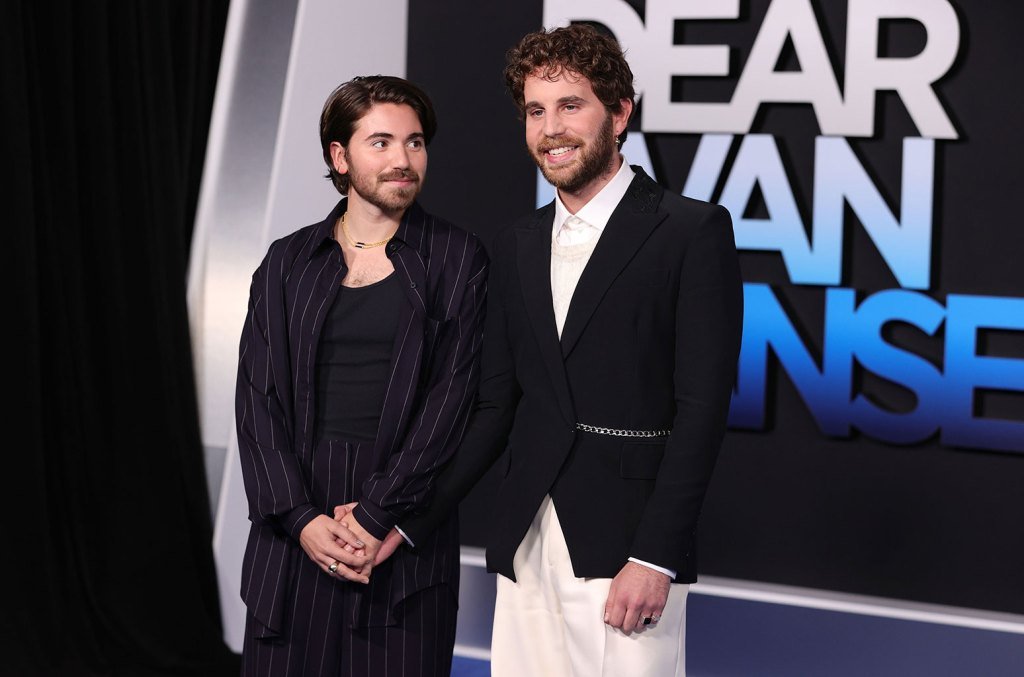 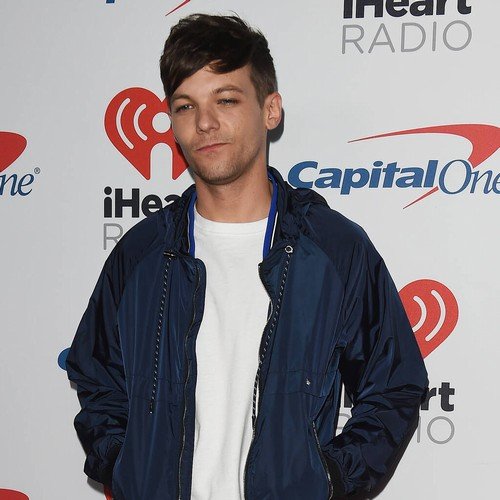 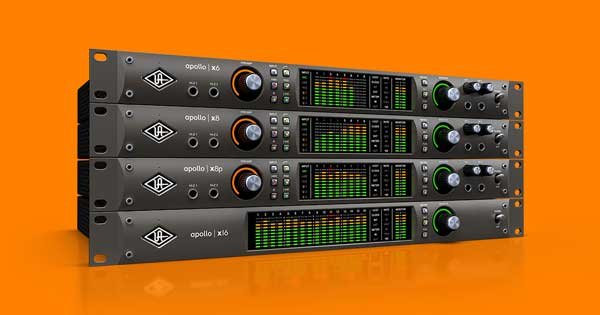 What Is an Audio Interface? A Beginner’s Guide 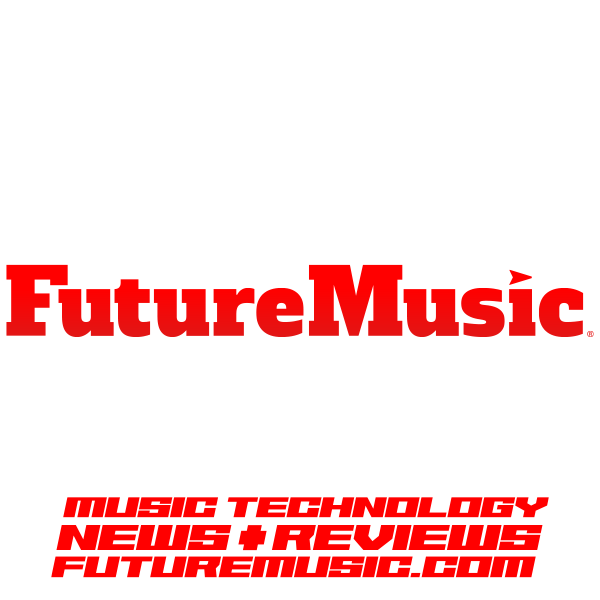 PreSonus Upgrades Studio One To Version 5