The legendary drummer – who was a member of Buddy Holly and The Crickets and co-wrote both ‘Peggy Sue’ and ‘That’ll be The Day’ – passed away on Monday (22.08.22).

A post on the Buddy Holly Foundation’s Facebook page reads: “Our sincerest condolences to the family and friends of Jerry ‘JI’ Allison, drummer in The Crickets, one of Buddy’s very closest friends, and the inspiration to drummers for decades since, who passed away today at the age of 82.

“JI was a musician ahead of his time, and undoubtedly his energy, ideas and exceptional skill contributed to both The Crickets, and rock n’ roll itself, becoming such a success.

“Buddy is often heralded as the original singer-songwriter, but JI, too, wrote and inspired so many of the songs that would go on to be eternal classics.

“There’s more to be said and posted here in the coming days. For today, we think about his family and friends and wish JI to rest in peace.”

Tributes have poured in for the late musician, with The Mountain Goats drummer Jon Wurster – who has worked with the likes of R.E.M. and Katy Perry – among those paying their respects.

Sharing a video of Buddy Holly and the Crickets playing ‘Peggy Sue’ – which was named after Allison’s then-girlfriend and future wife – on ‘The Ed Sullivan Show’ in 1957, he tweeted: “Jerry Allison has left the building. For what I’m into, this is the greatest drumming ever televised.”

A fan wrote on Twitter: “Hearing news that Jerry Allison, best known as the drummer for The Crickets, has died.

“His paradiddle tom fills throughout ‘Peggy Sue’, playing a cardboard box on ‘Not Fade Away’, and playing his knees on ‘Everyday’ are well worth a listen.”

And another person added: “Very sad to hear that Jerry Allison has died aged 82. A true great in rock n roll history.” 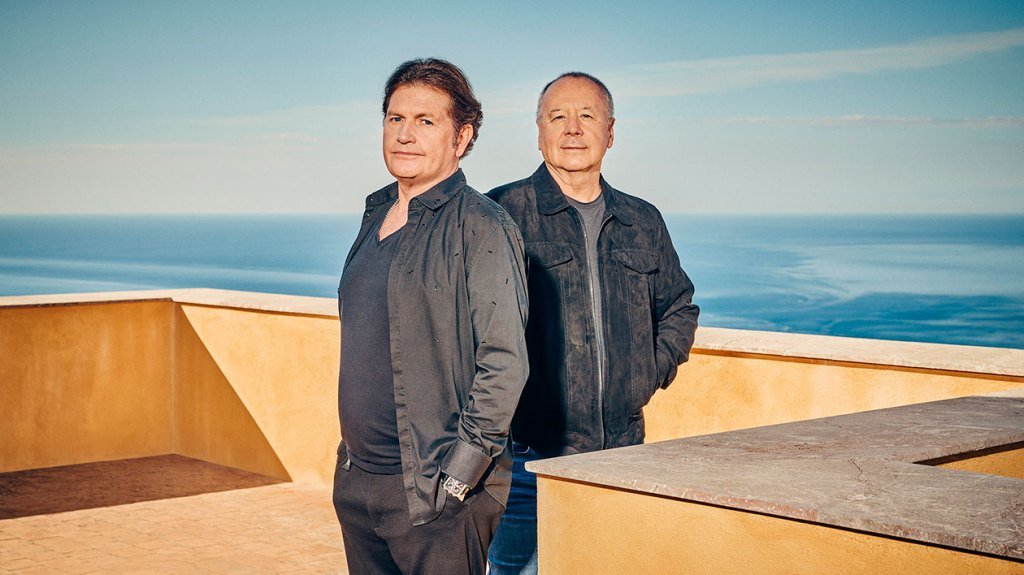 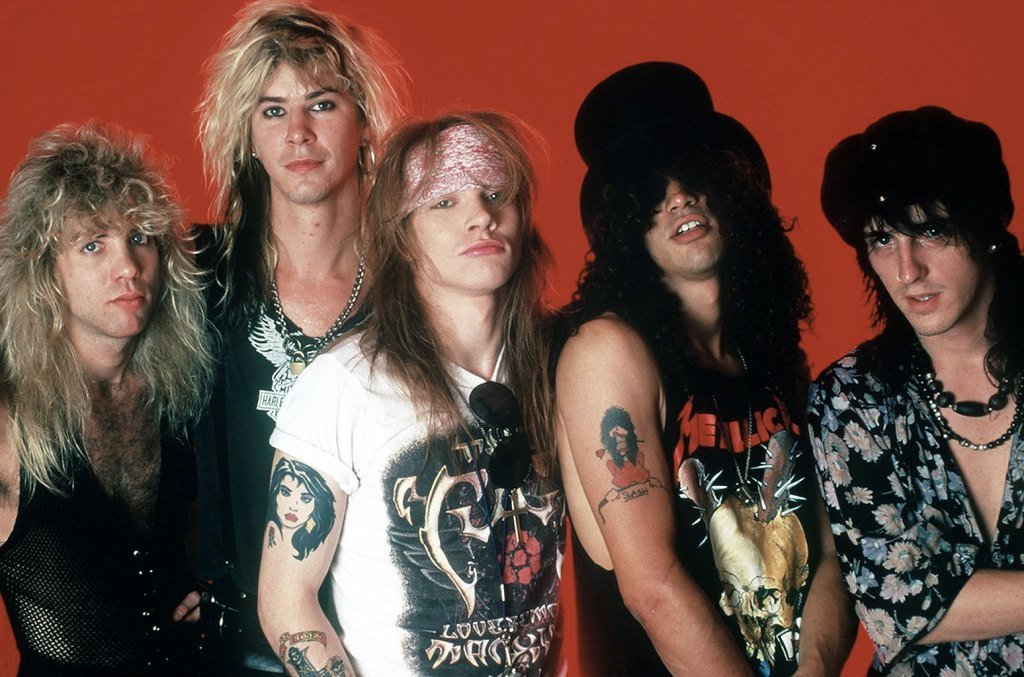 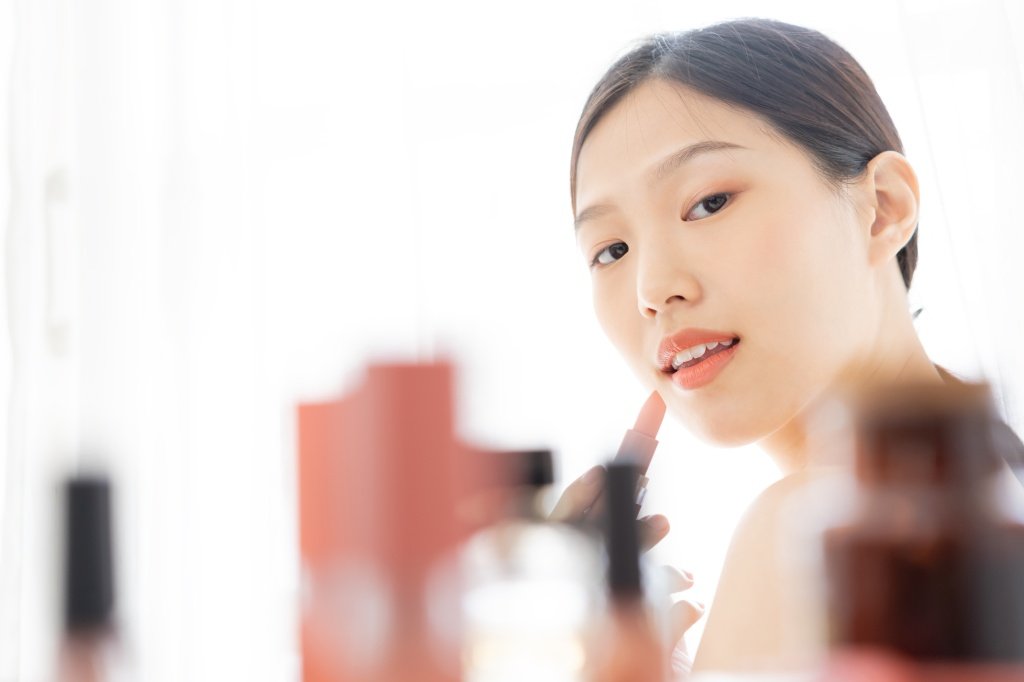 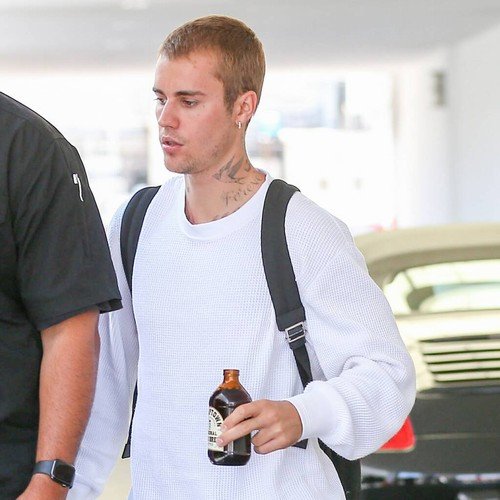