Busta Rhymes is set to be honoured with the BMI Icon Award at the 2022 BMI R’n’B/Hip-Hop Awards on September 7.

The hip-hop legend has been announced as the recipient of the prestigious accolade and will collect his prize at the LIV Nightclub Miami Beach.

BMI Vice President, Creative (Atlanta) Catherine Brewton, commented: “As one of the pioneers of hip-hop, we are excited to honour Busta Rhymes as a BMI Icon.

Through his award-winning solo work, countless collaborations and acting, Busta is a true innovator in every sense of the word and has made a dynamic impact on legions of fans and music creators worldwide. His quick wit and intricate rapping style have made him legendary, inspiring many young performers to follow in his footsteps. We’re also thrilled to be back in person in Miami, celebrating our top music creators behind some of today’s most-performed songs. We’re looking forward to a fantastic night of great music.”

The 50-year-old rapper-and-actor became an original member of Leaders of the New School, who shot to fame after opening for Public Enemy.

After they split in 1994, Busta became a regularly featured artist – appearing on hits by the likes of The Pussycat Dolls, Kanye West and Mariah Carey.

He’s also released nine solo albums to date; the most recent being 2020’s ‘Extinction Level Event 2: The Wrath of God’.

The ‘Ante Up’ hitmaker has scored 12 Grammy Award nominations, making him one of the most-nominated artists without winning.

The BMI ceremony will also see the R’n’B/Hip-Hop Songwriter, Producer and Publisher of the Year named. 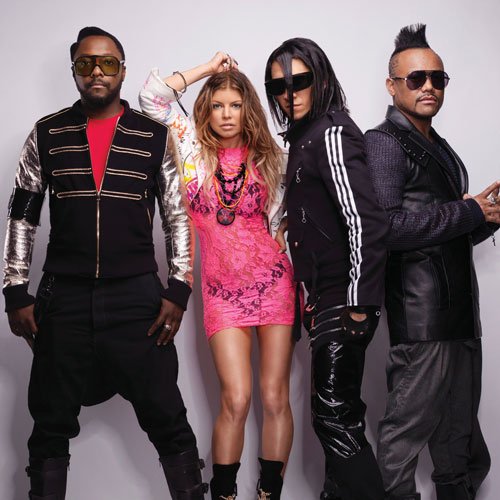 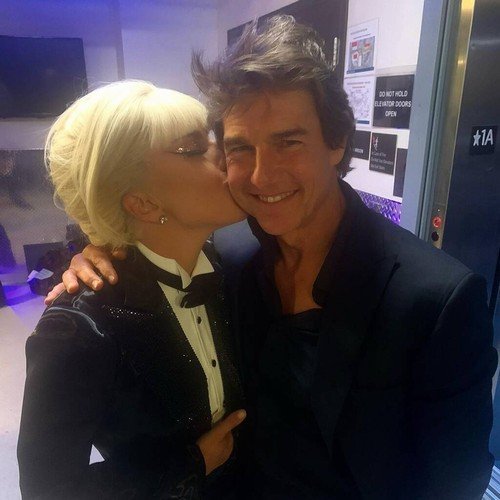 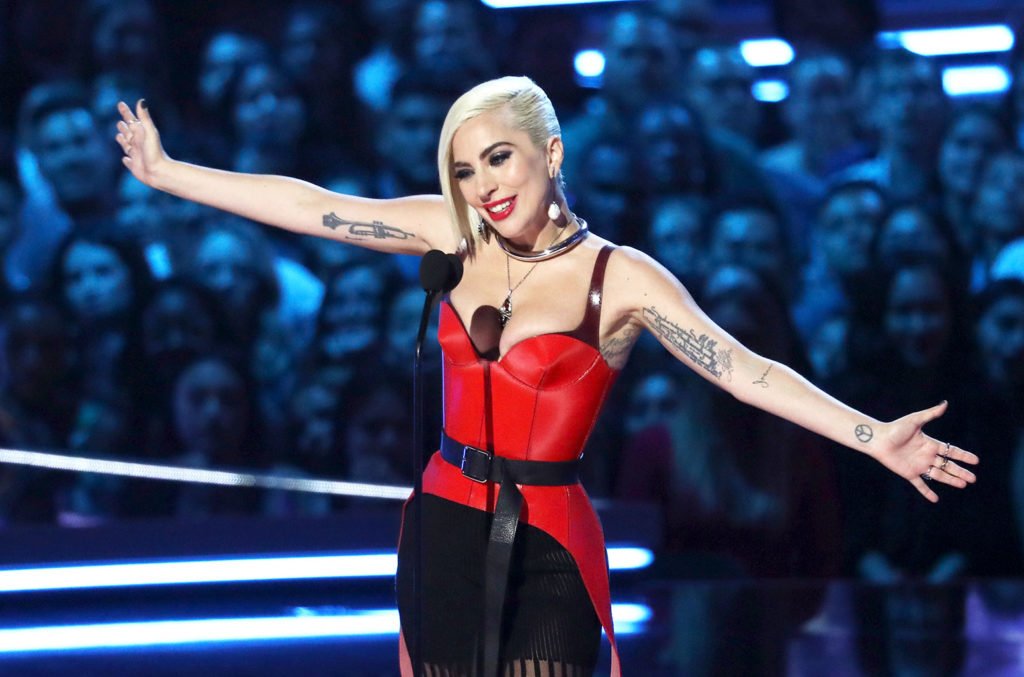 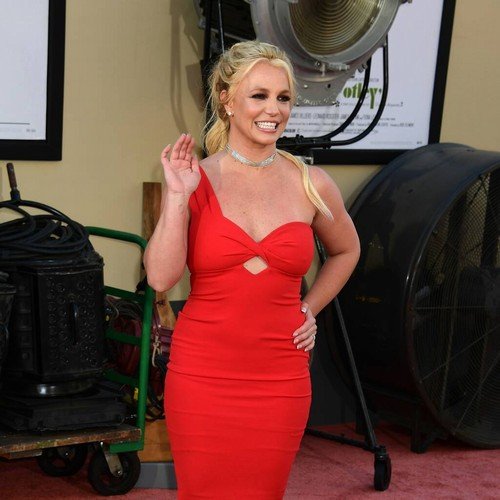