Calvin Harris was surprised Jorja Smith agreed to work with him because he assumed she was “standoffish”.

And the British star lent her vocals to the track ‘Somebody Else’, which also features Lil Durk.

The ‘Potion’ hitmaker admits he got Jorja’s vibe totally wrong and she was thrilled to be asked to feature on the laidback funk tune.

Speaking to Zane Lowe on Apple Music 1, Calvin said of teaming up with the 25-year-old BRIT Award-winning and Grammy-nominated artist: “It was amazing. It was actually surprising, initially, to me that she wanted to work [with me]. Like, that she was receptive to that. Because the persona I feel like that she puts out is a little bit, for me, a little bit standoffish. So, I was like, ‘Well … she’s probably not up for it.” And, she was so up for it. Not only was she up for it, she was very, sort of, excited and happy to do it, and the song turned out amazingly, I think. Like, when she put out, I think on a second album (sic) [EP ‘Be Right Back’], this song called ‘Bussdown’, and her voice seemed to hit this new level that I’d never heard anything like it in my life. I’ve rinsed that record just in the car, and everywhere. And, I thought, ‘Wow, if I can get her to sound like that, over one of these kind of beats, it would just be phenomenal.’ And it turns out it actually just sounds like that. So, it was easy.”

Meanwhile, Calvin has ruled out playing any of his ‘Funk Wav’ songs – including those on 2017’s ‘Funk Wav Bounces Vol. 1’ – during his DJ sets, though ‘Slide’ with Frank Ocean and Migos is an exception.

He said: “It’s impossible. I play ‘Slide’ now and that was ever since Hampden [Park] – a nice little interlude! But, as for everything else, no. There’s no point in trying, man. There’s no trying to shoehorn. I could play ‘Slide’ but I couldn’t play ‘Feels’. I would feel strange about playing that. So, it’s one of them. But no, there’s nothing from this album I’m going to try and shoehorn in there.”? 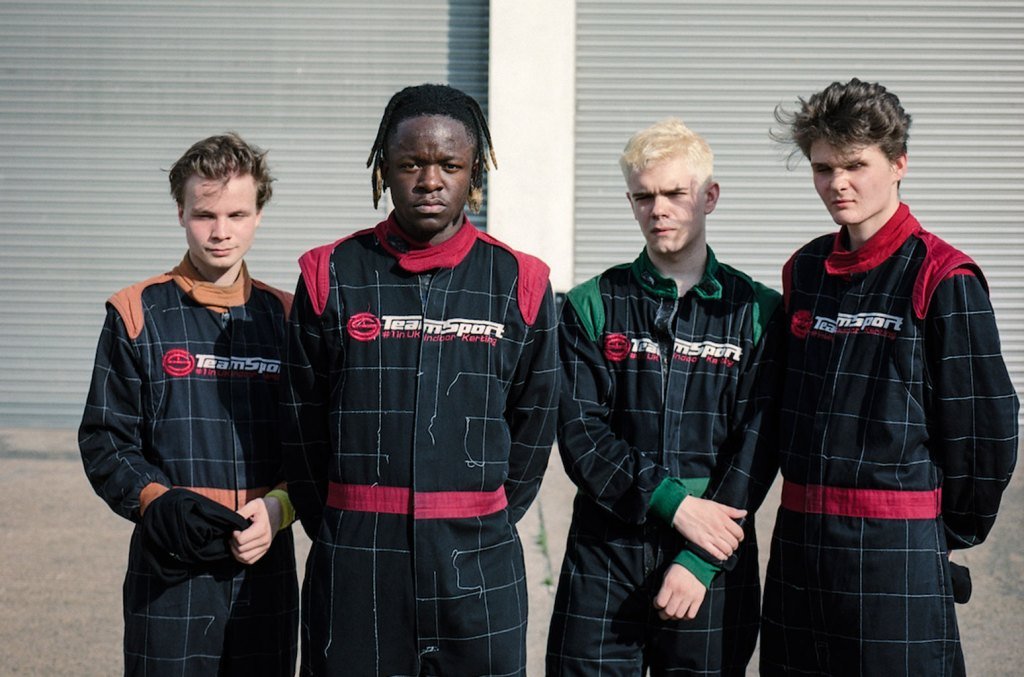 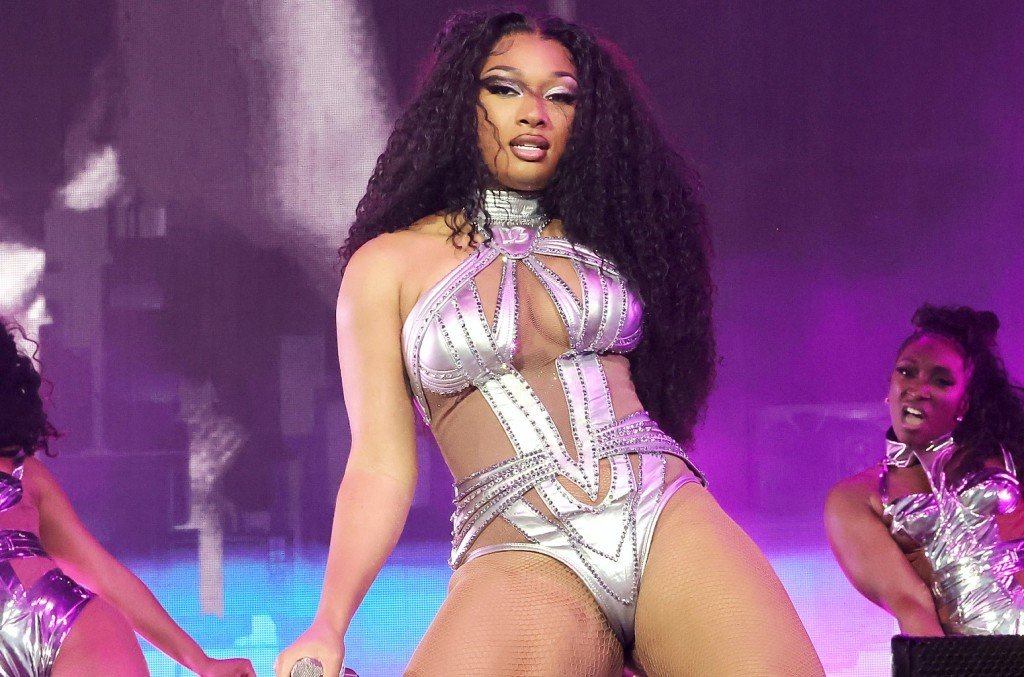 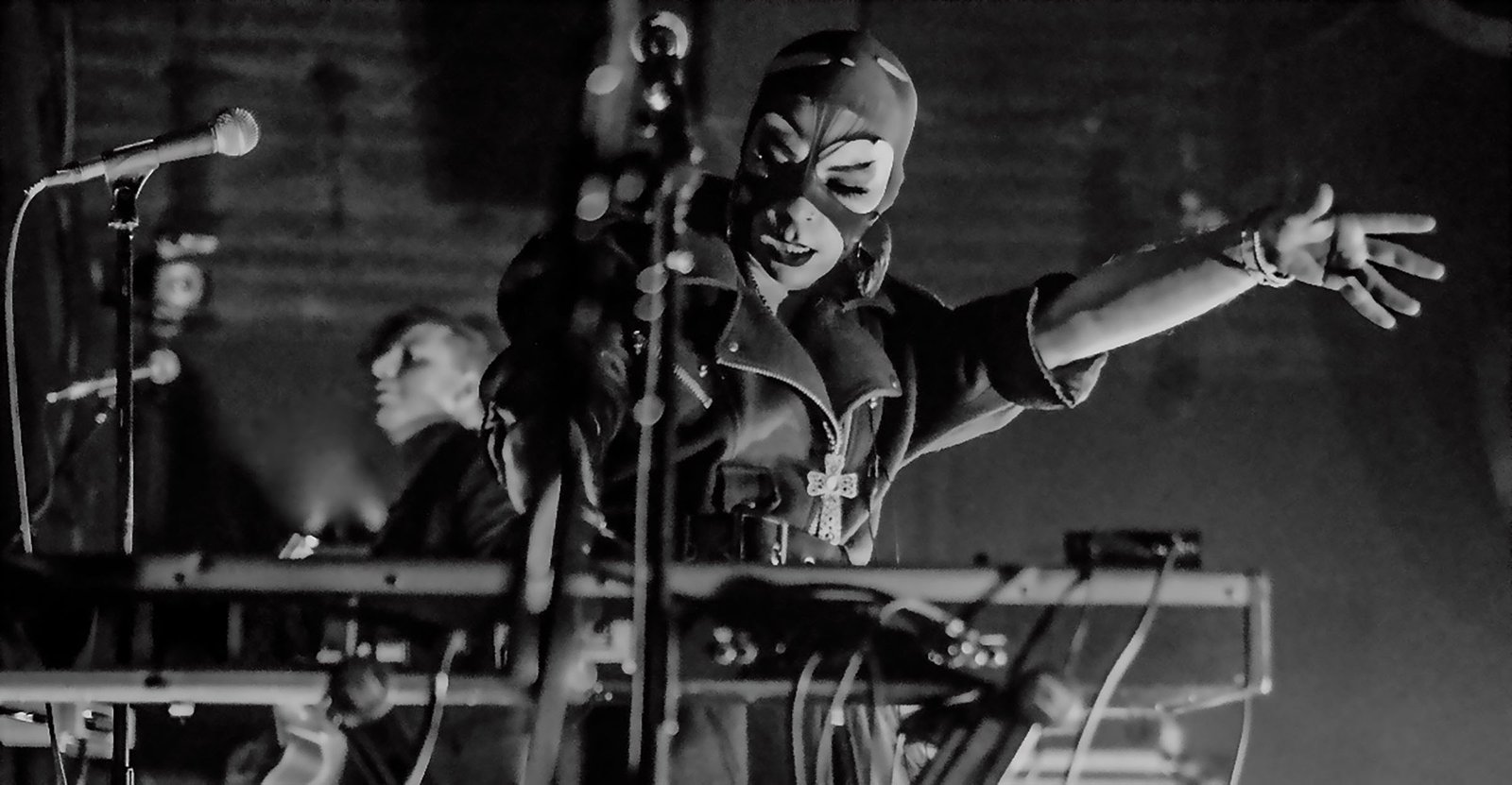 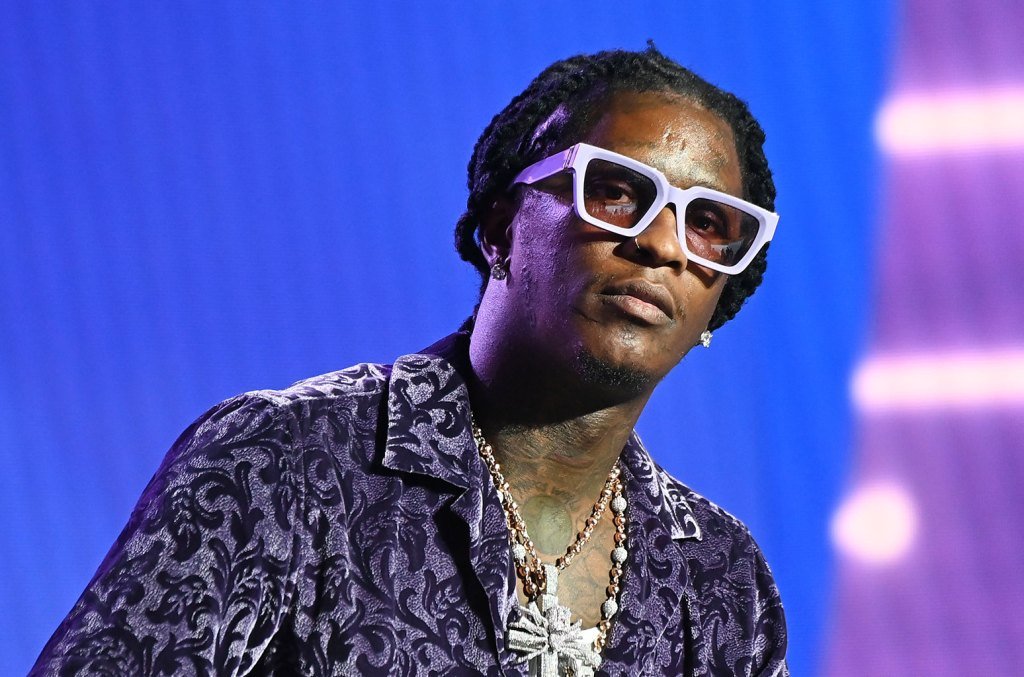