Cardi B is getting her 2015 track ‘Cheap A** Weave’ taken down from streaming services after sampled rapper Lady Leshurr called her out for not giving her a credit or a single penny in royalties.

In light of Kelis laying into Beyonce for not giving her any credit for using a sample of her 2003 hit ‘Milkshake’ on her ‘Renaissance’ track ‘Energy’, British rapper Leshurr has had some back-and-forth with the ‘WAP’ hitmaker over her using a beat from her 2015 song ‘Queen’s Speech 4’

The exchange began with Leshurr tweeting a follower: “You mind asking Cardi if she can break me off a likkle change she used my beat/idea before her big break and is now a millionaire and I got paid 0. (sic)”

Cardi, 29, then responded claiming she made all but $2 from it and offered to split the abysmal earnings with the 34-year-old star.

She wrote back: “I made like 2 dollars of that song … you want the other dollar?”

Leshurr insisted she was more “mad” about not receiving a credit.

She wrote back: “would b nice but tbh I just wanted my credit and it’s mad I had to tweet banter 4 a response when I dm u years ago about it.

“I was cool wen I thought it was just YT cover but it’s on streaming sites as ‘cheap azz weave’ nw and urs comes up b4 mine so yes dollar and credit pls. (sic)”

Cardi – who broke into the mainstream with her 2017 hit ‘Bodak Yellow’ – promised Leshurr she would have ‘Cheap A** Weave’ removed from all streaming sites and YouTube and give her the dollar.

She said: “I don’t find the song on apple but if it’s on any streaming service I will be makin sure it’s takin down including YouTube,.

I will also make sure I send you your dollar. (sic)” 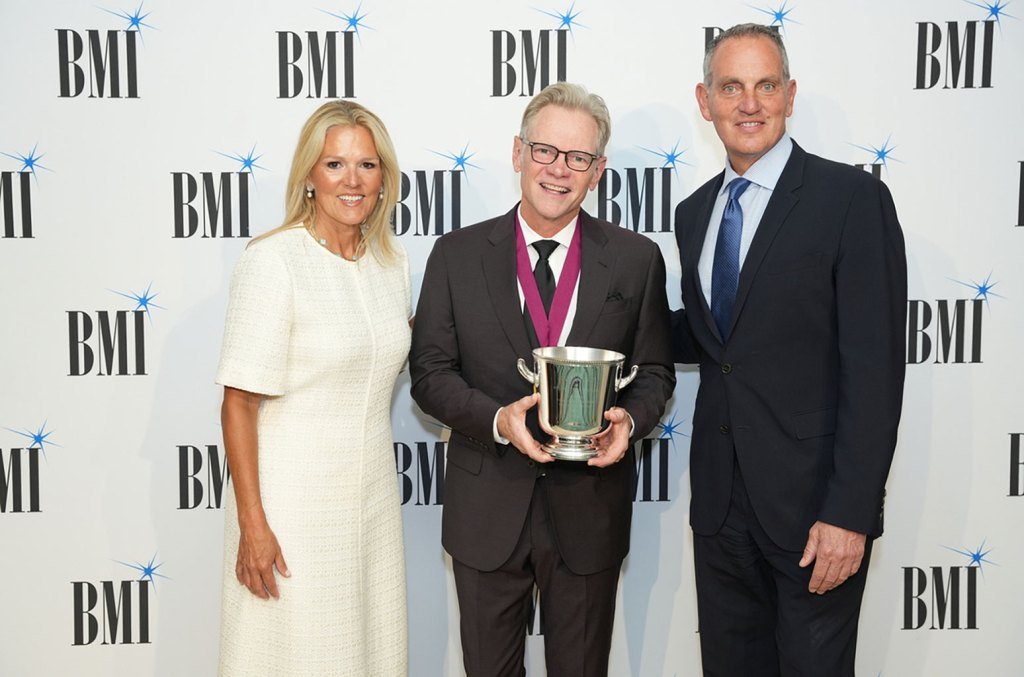 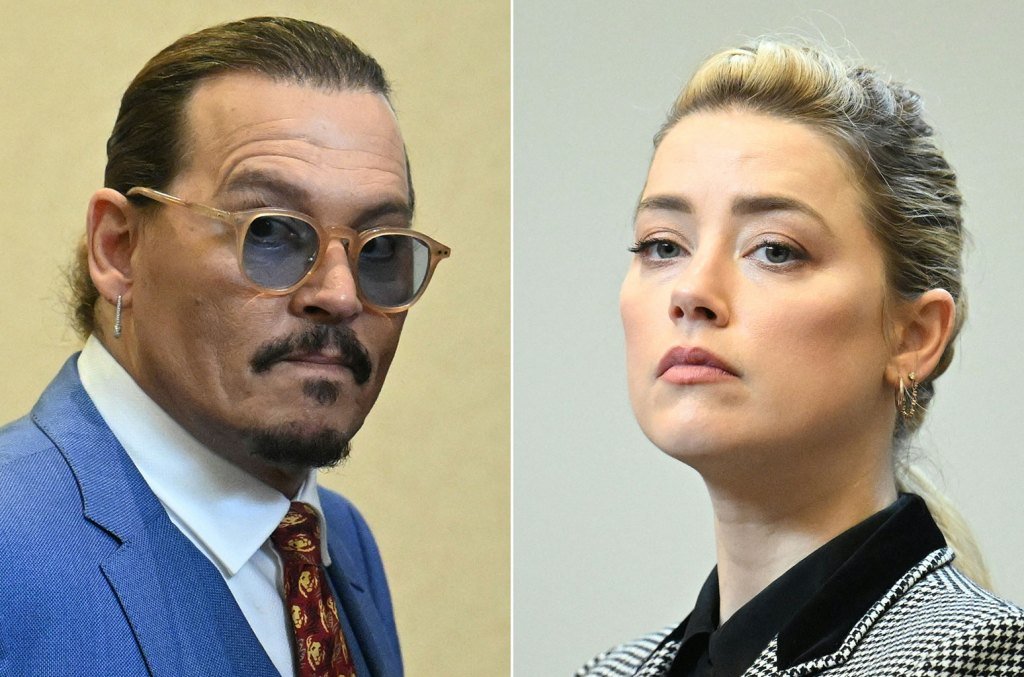 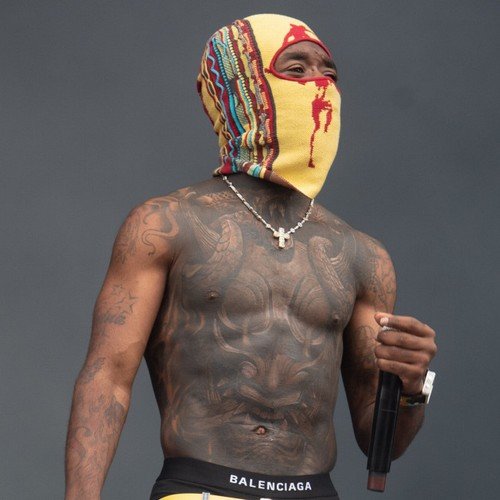 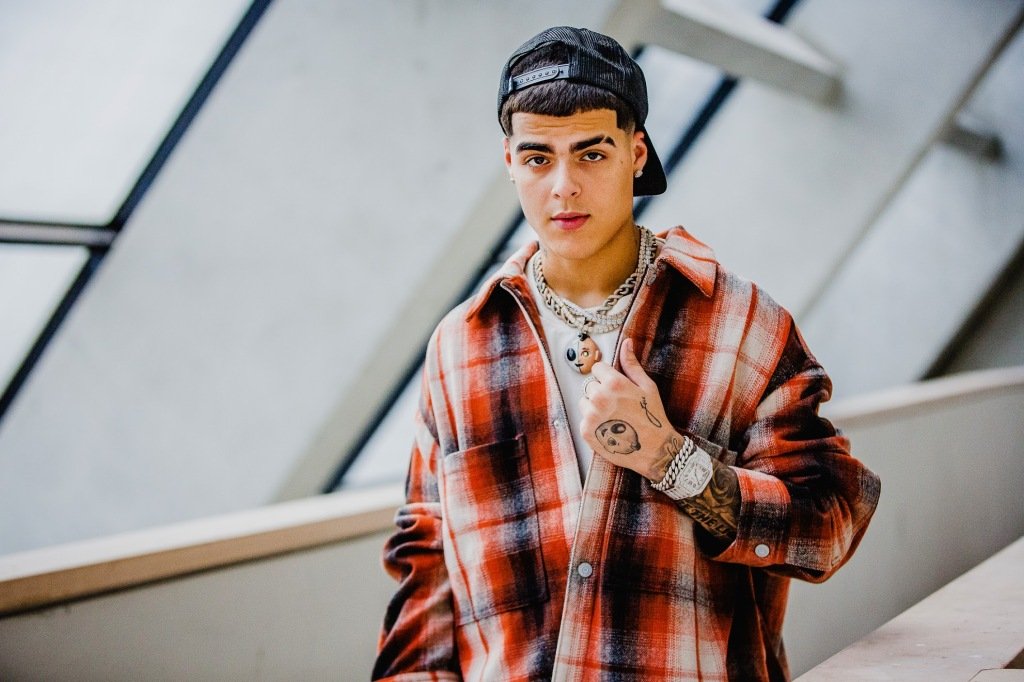