Carly Rae Jepsen has discussed her fascination with loneliness after announcing details of her new album, The Loneliest Time.

The Canadian singer took to Instagram to share the cover art, title, and release date for her sixth studio album.

Captioning a portrait of herself looking over her shoulder while leaning on a table scattered with fruits, flowers, and pearls, the pop star told fans the photo represented the cover for her upcoming record.

The album will be Carly’s “most introspective body of work to date”, according to a release, and drops on 21 October.

In her post, the 36-year-old said of the new project: “I’m quite fascinated by loneliness. It can be really beautiful when you turn it over and look at it. Just like love, it can cause some extreme human reactions.”

The Loneliest Time follows her 2019 album Dedicated and 2020 follow-up Dedicated Side B.

Lead single, Western Wind, arrived with a music video in May. According to Billboard, the rest of the album is set to be teased on Carly’s upcoming The So Nice Tour, beginning in Cleveland in September and wrapping in Chicago in November. 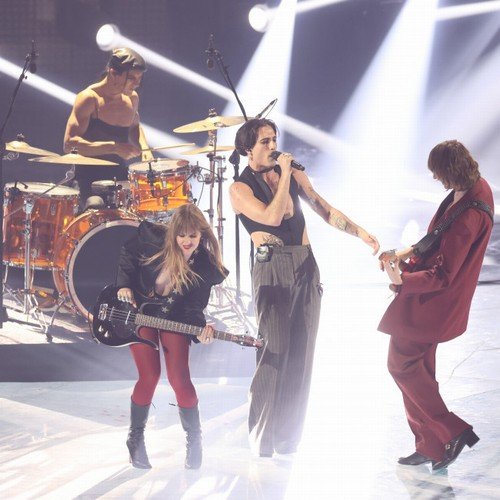 Maneskin: Rock and roll is impossible to kill – Music News 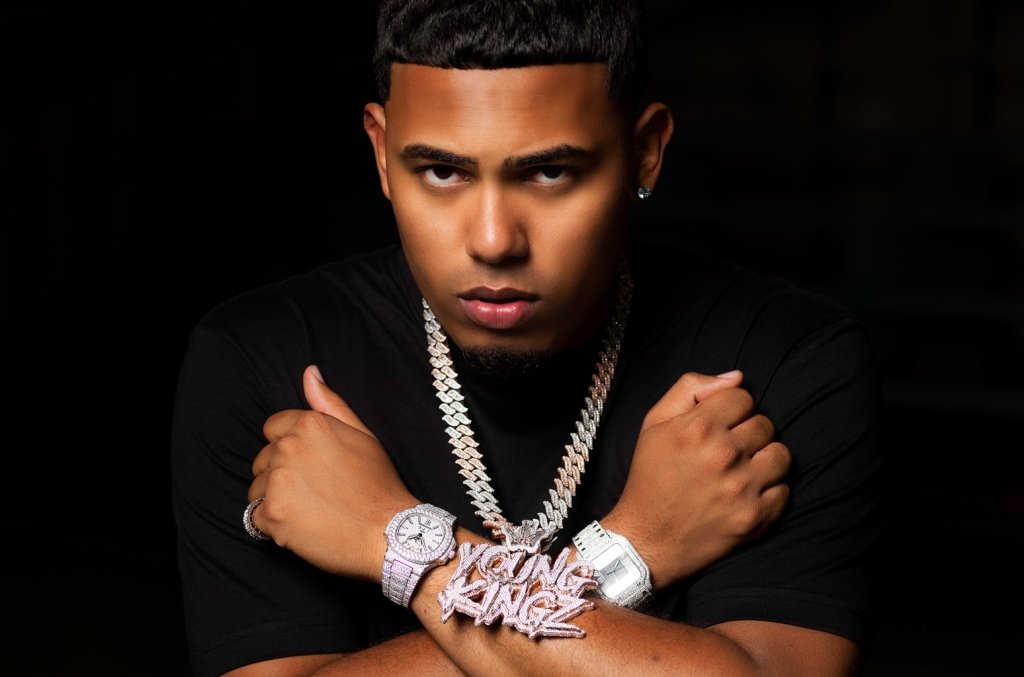 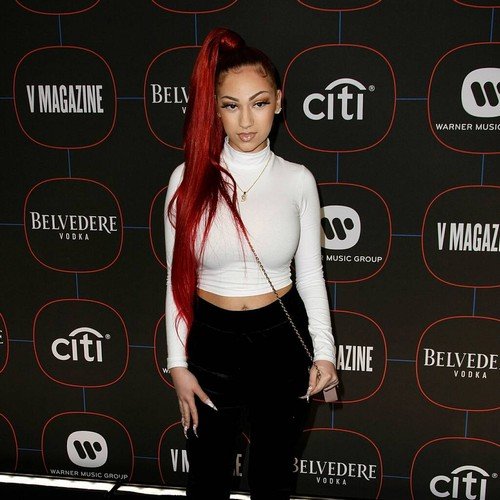 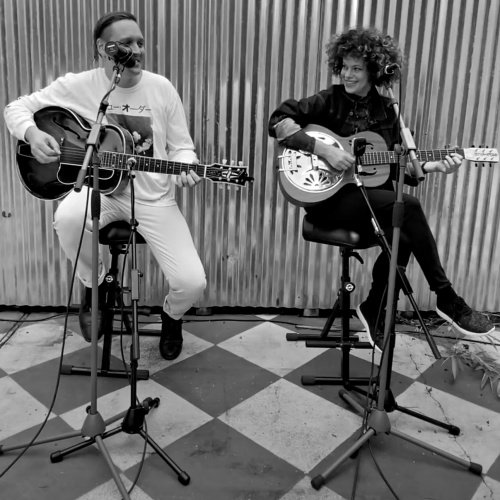