Ben and Jennifer tied the knot for a second time at the actor’s home in Savannah, Georgia on Saturday night, just weeks after they first got hitched in a low-key ceremony in Las Vegas on 16 July.

His younger brother Casey, who did not attend the wedding, publicly gave his new sister-in-law his seal of approval on Instagram on Sunday night by welcoming her into the Affleck family.

“Good things are worth waiting for,” he wrote beside an old paparazzi photo of him walking alongside the couple when they originally dated in the early 2000s. “Here is to twists and turns, new beginnings, and finding new reservoirs of old love.

“Welcome to the family. Get ready for some real dysfunction! Kidding. I am kidding. Jen, you are a gem. We love you so much!!! (heart emoji).”

The Manchester by the Sea actor was filmed leaving a Starbucks in Los Angeles on Saturday morning. When he was asked why he wasn’t in Georgia for the wedding, he mumbled what sounded like, “I have other things” before he got into his car, according to video obtained by Page Six and TMZ.

A source told People that the father of two couldn’t attend the ceremony “because of family, parental obligations at home”.

The On The Floor hitmaker and the Good Will Hunting actor met on the set of Gigli in late 2001 and got engaged in November 2002. They never made it down the aisle and parted ways in early 2004.

They rekindled their romance in spring 2021 and got re-engaged in April. 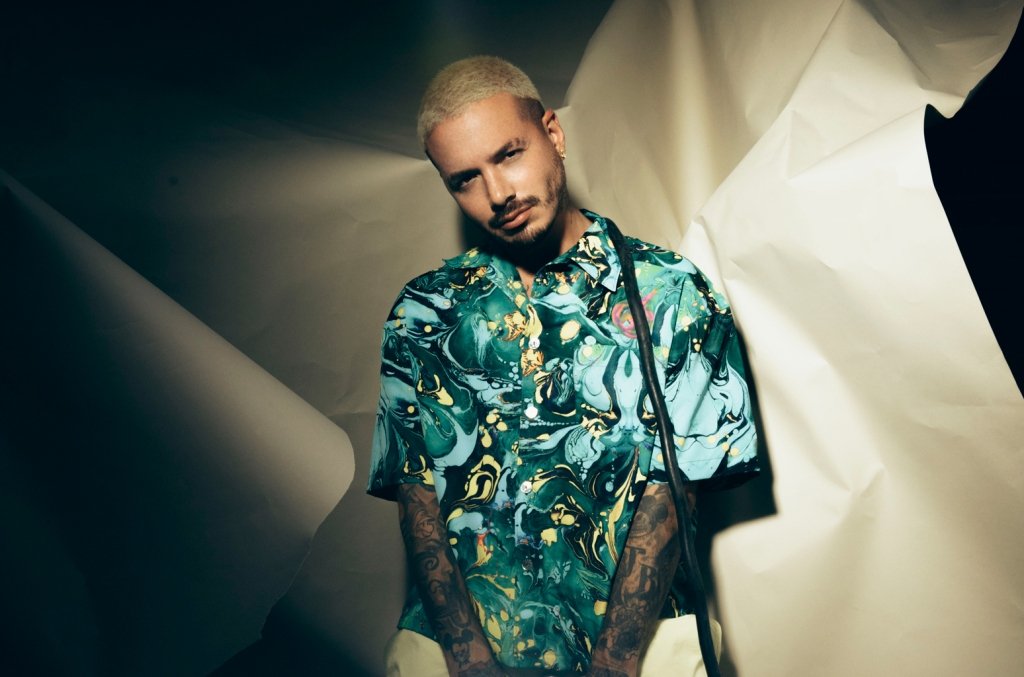 How to Watch, Performers & More – Billboard 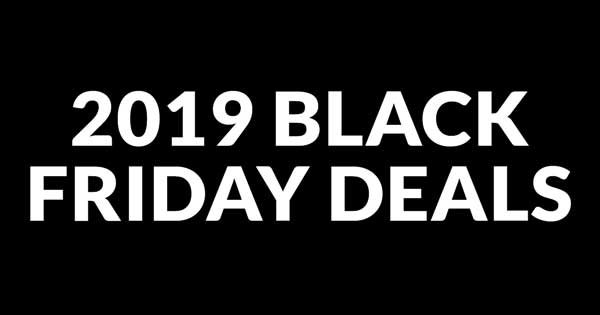 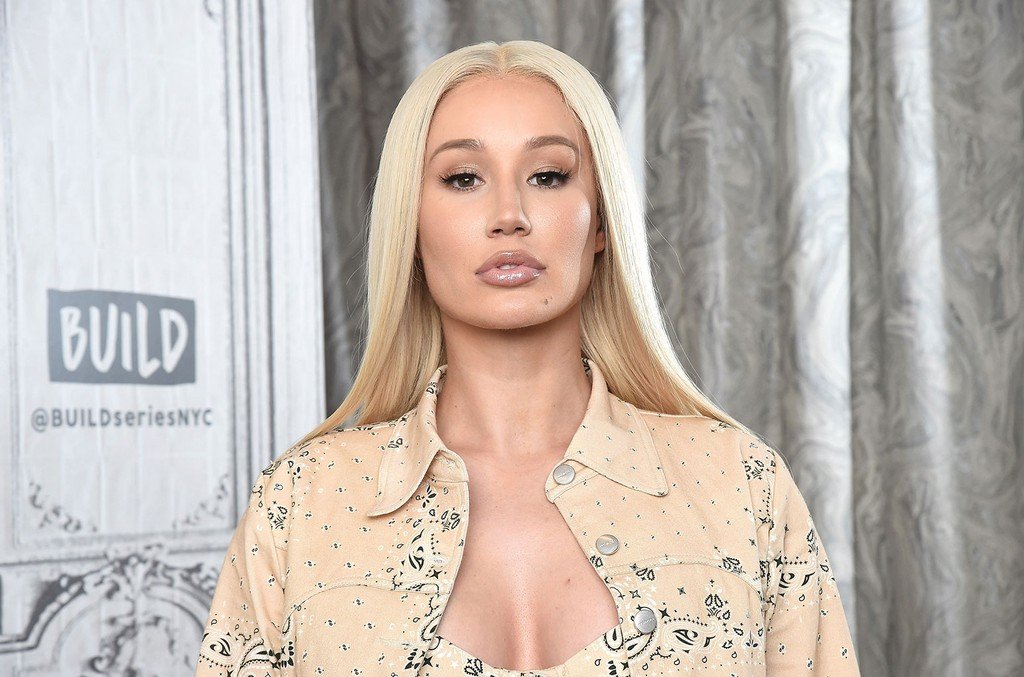 Iggy Azalea and Tinashe Want You to ‘Dance Like Nobody’s Watching’: Stream It Now 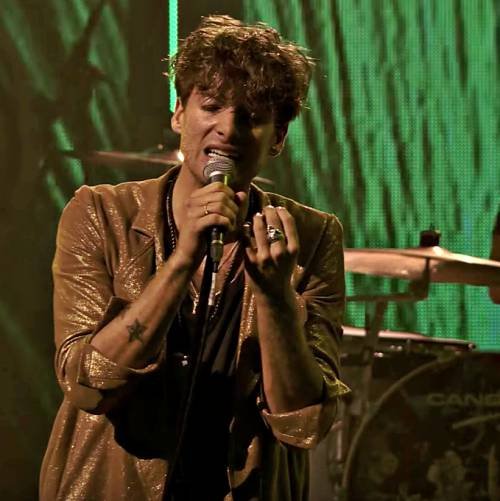