Chaka Khan has released her “hardcore real” new single, ‘Woman Like Me’.

The 69-year-old singer says she was drawn to the fiery track because it speaks to “both sexes”.

She said of the power ballad: “When I heard it, I was like, ‘Wow. I could’ve wrote this. I should have written this.”

“And when you can find a song that can talk to both sexes equally, you know … and this song does. It’s like a woman talking to a man.”

She added: “This song is more meat-and-potatoes and to the point. You know, it’s hardcore. It’s more ‘hardcore real’ reality. And that’s what attracted me to the song.”

Last summer, she featured on Todrick Hall’s album ‘Femuline’ on the track ‘Fabulosity’.

The Queen of Funk also opened up about touring and how she had to design her own “comfortable” stage outfits to keep performing.

In an interview with ‘Good Day Atlanta’, she said: “I had to go back there because I was not happy with what I felt was expected of an entertainer today.

“I just want to be comfortable right now. I’m trying to stay on stage, and not fall off the stage!”

Meanwhile, the ‘I Feel For You’ hitmaker previously ruled out working with Ariana Grande again.

The music legend – who is not afraid to tell it how it is – collaborated with the 29-year-old pop star in 2019 on the track ‘Nobody’ for the ‘Charlie’s Angels’ reboot soundtrack but Chaka won’t be the repeating the experience in the future. 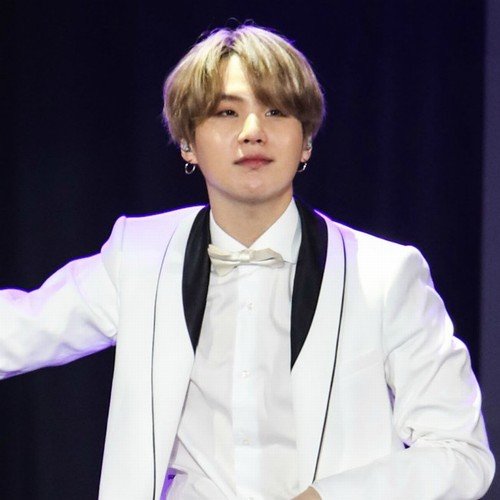 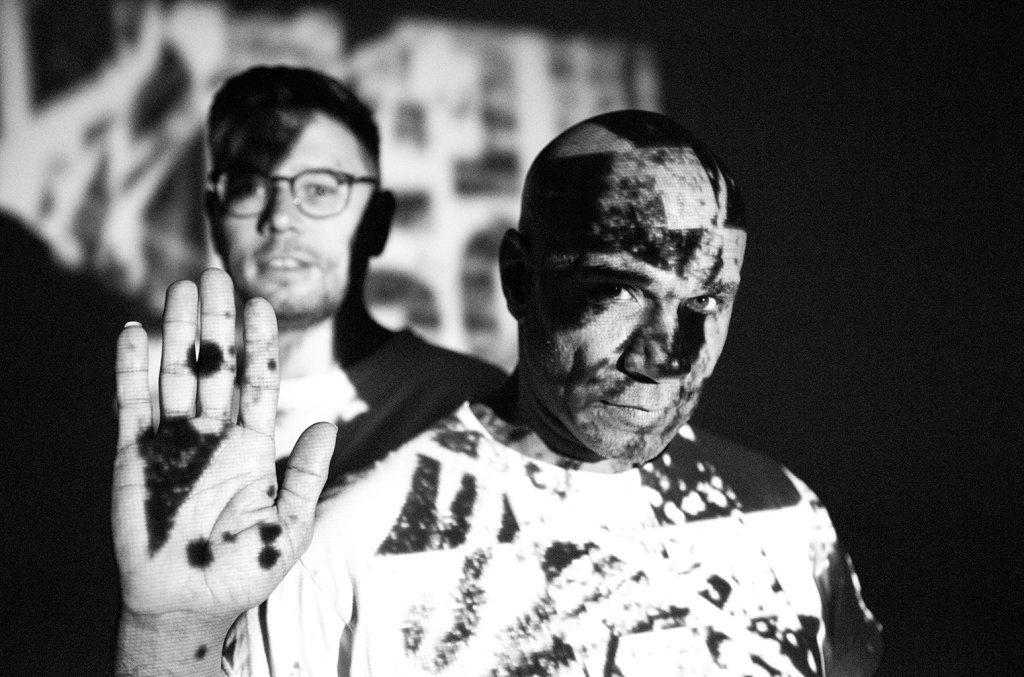 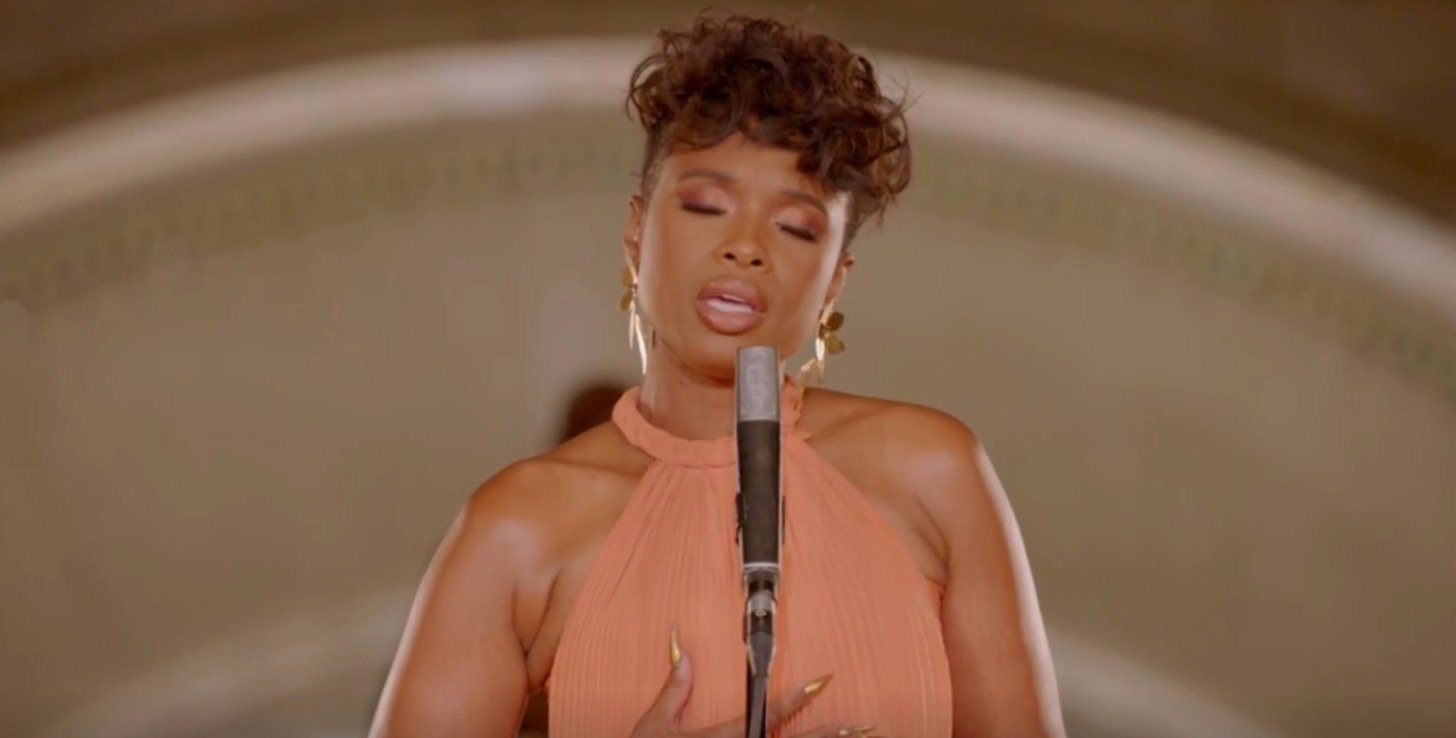 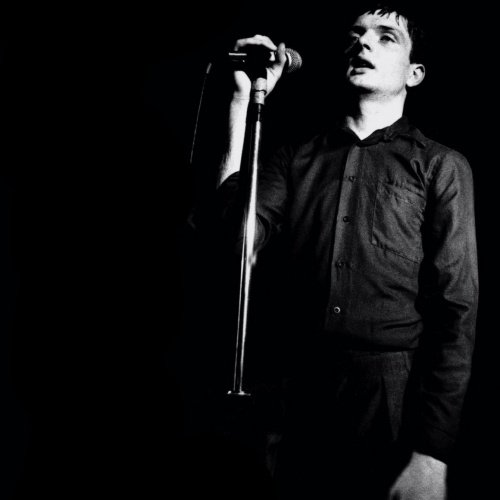