Charli XCX and AJ Tracey will replace Jack Harlow and Maneskin at Reading and Leeds.

The ‘First Class’ hitmaker and the Italian ‘Eurovision’ winners were forced to drop out of planned performances at the UK’s Reading and Leeds Festivals to take part in the MTV Video Music Awards in Newark, New Jersey on August 28.

Organisers of the double site festival shared their dismay in a statement posted on social media, which reads: “We are saddened to hear that Jack Harlow and Maneskin have decided to perform at an award show the same weekend they were confirmed to play Reading and Leeds.

However, it’s just been confirmed that the ‘Hot In It’ star and the ‘Thiago Silva’ rapper will now take their places.

In their own statement, ‘Supermodel’ rockers Maneskin said the change was down to “unforeseen scheduling conflicts: “We are sad to announce that unfortunately due to unforeseen scheduling conflicts, we are no longer able to perform at Readings Leeds festival this year. We love and miss the UK and all of our beloved UK fans and we’re absolutely gutted to no longer be able to play these shows.

“We’re really excited for the year to come and want to thank you for your support and patience, we’ll hopefully be back in the UK soon and we can’t wait to see you.”

The festivals – held at Reading’s Richmond Park and Leeds’ Bramham Park – have also seen The 1975 replace Rage Against The Machine as headliners after they were forced to pull out at the last-minute due to injury. 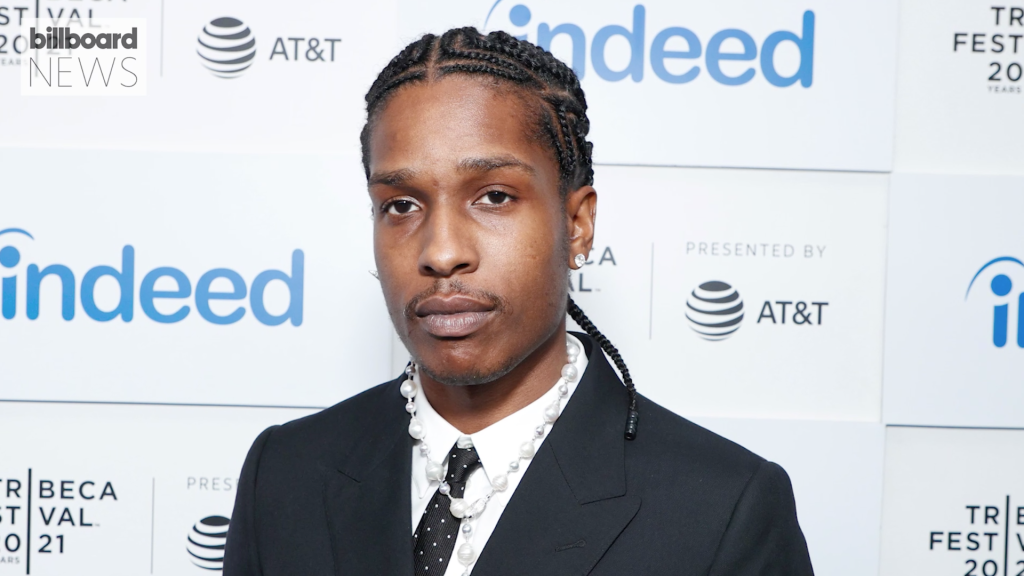 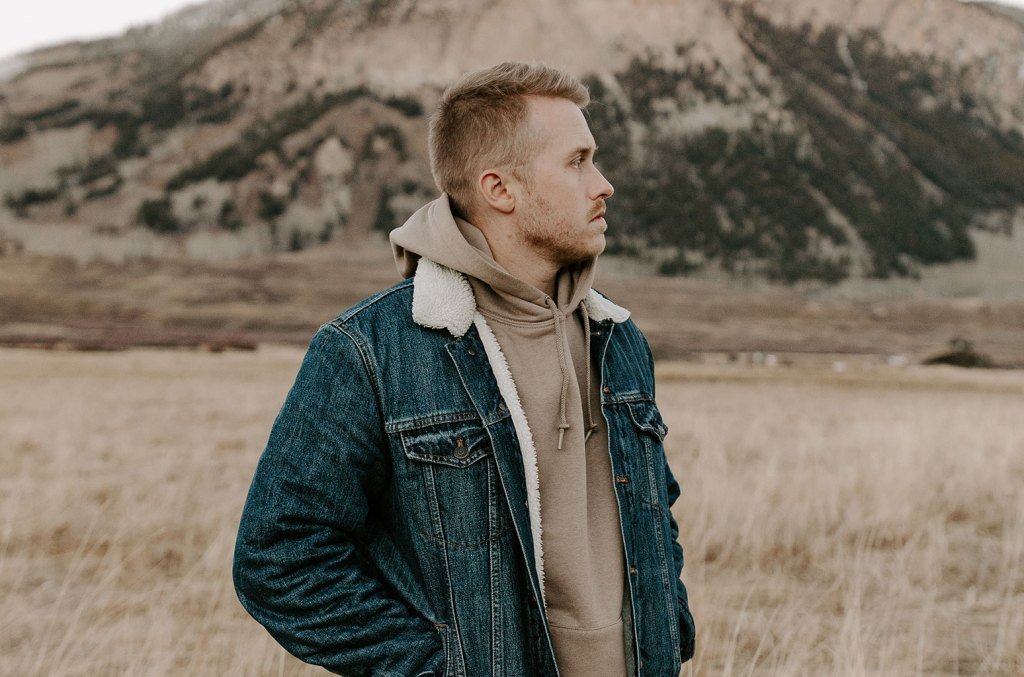 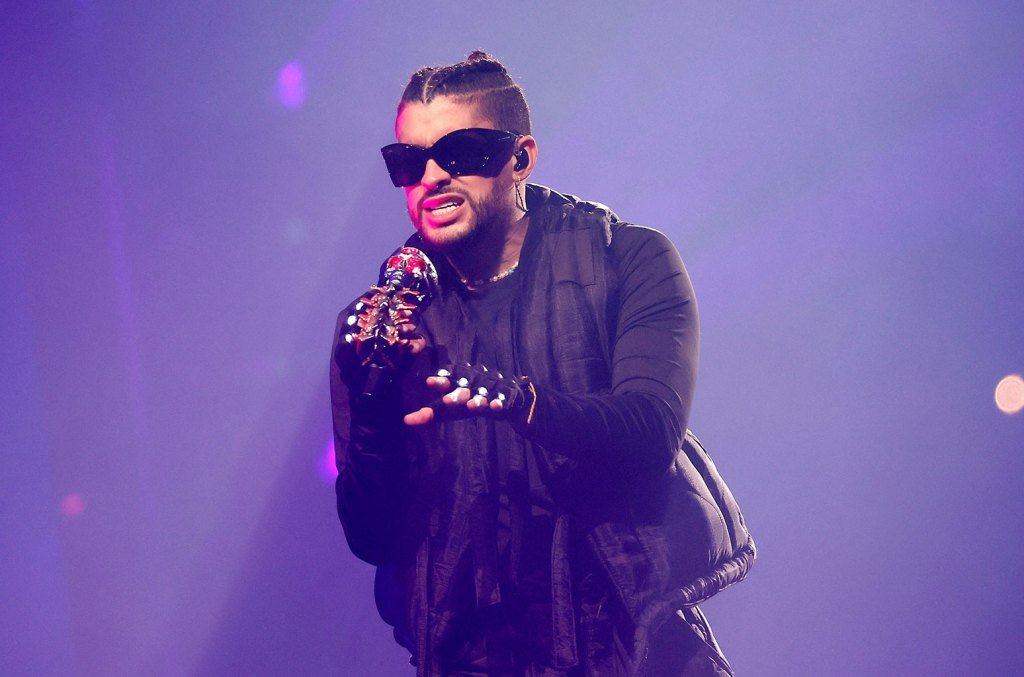 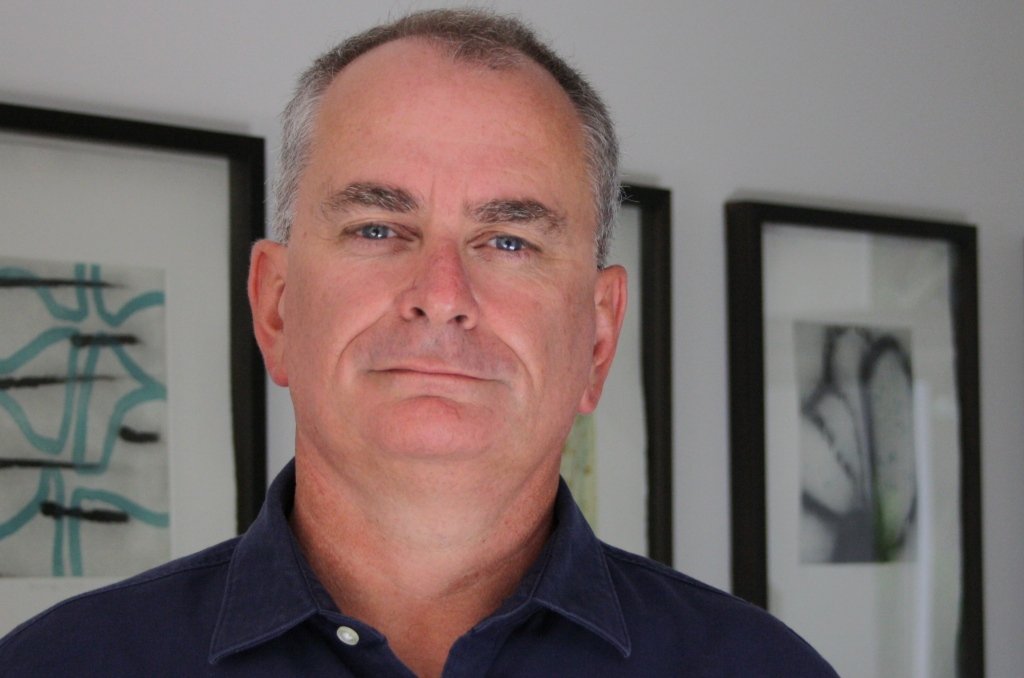