Christina Aguilera promised to release a new English-language album at her Liverpool concert.

The 41-year-old star released her Spanish-language album ‘Aguilera’ in May and has been penning new music after becoming inspired by the reception she received at her recent concerts.

And during her performance at Liverpool’s Marks and Spencer Bank Arena on Wednesday night (03.08.22), she told the crowd the follow-up to 2018’s ‘Liberation’ “is coming”.

A source also told The Sun newspaper’s Bizarre column: “It’s early days but Christina is back working on new music.

“She really enjoyed trying something different with ‘Aguilera’ which was a real passion project for her, but she is ready to go back to her pop roots.

“At the moment she is experimenting with sounds but it’s likely to be the dancey commercial sound with big vocals that fans love her for.”

Meanwhile, Christina – who has 14-year son Max with her producer ex Jordan Bratman and seven-year-old daughter Summer with her current man Matthew Rutler – previously revealed her Spanish-language music is a way to “share” her culture with her children.

She said: “To now approach the new Spanish music at a time in my life where I’ve survived this business over decades and am a mother to my children, who I want to share a part of themselves, a part of their roots, a part of their heritage, has been such a beautiful blessing within itself.

“My daughter listens to all of the new Spanish music in the car and requests it. Sometimes I have to be like, ‘Ugh, I don’t want to think about work right now. Let’s listen to Encanto.’ But it’s just been beautiful to see her resonate with the music and know that it’s a part of her.”

The ‘Genie in a Bottle’ hitmaker also believes her music is a way for her to be “engaging with” her family history, such as her Ecuadorian estranged father, Fausto.

Christina said: “So starting with La Fuerza, the strength, [then] La Tormenta takes you through some of life’s hardships. We’re closing [the trilogy] with La Luz — and ultimately the main comprehensive album, Aguilera — acknowledging, embracing and engaging with my roots in a way that I’ve never done. The final chapter shares some closure in relation to my father, and sheds light on any darkness to be left in the past.” 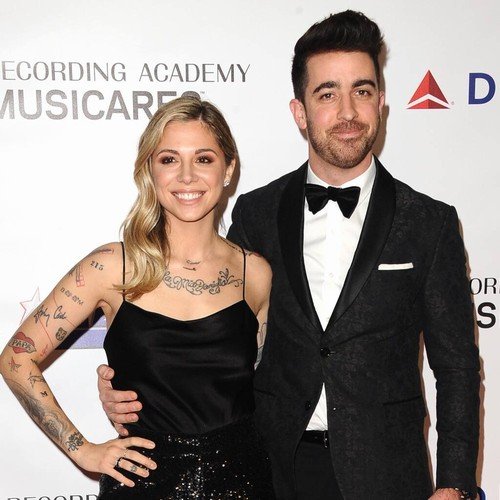 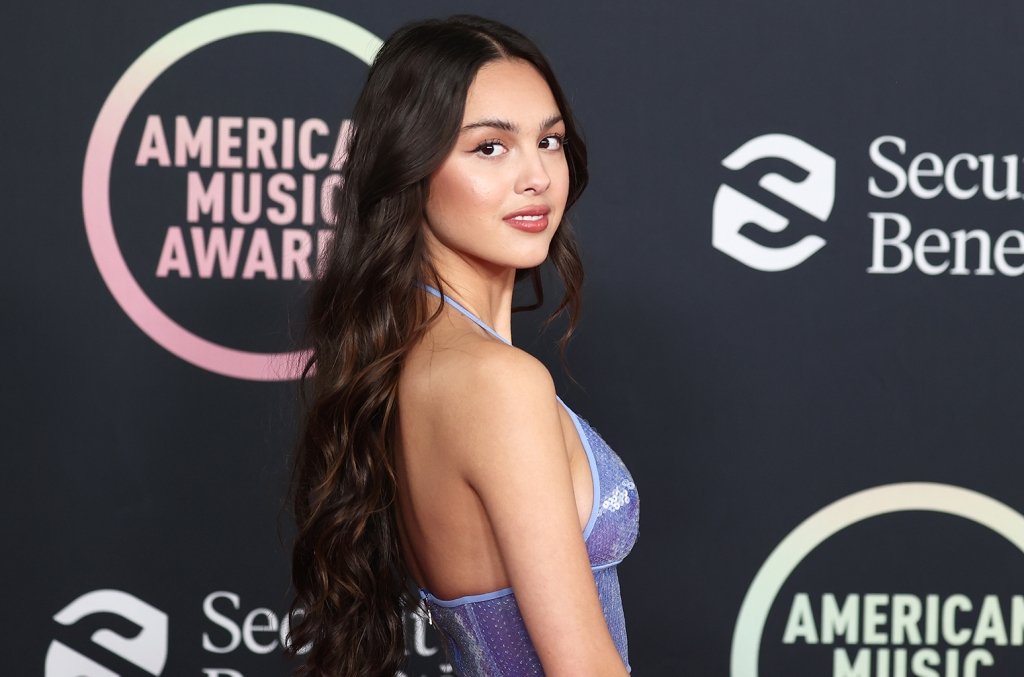 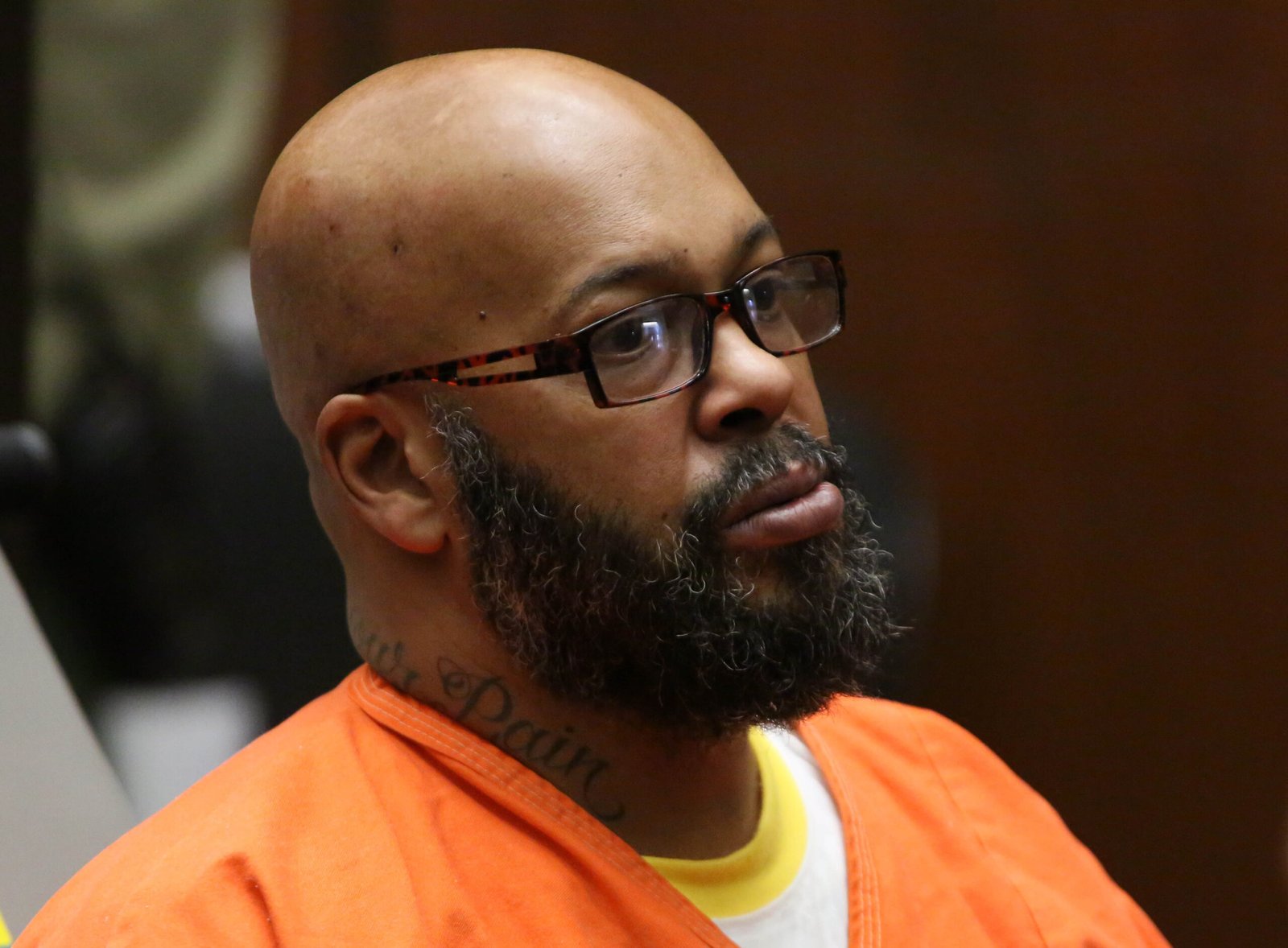 Suge Knight Jury ‘Deadlocked,’ Judge Orders Them Back Next Week 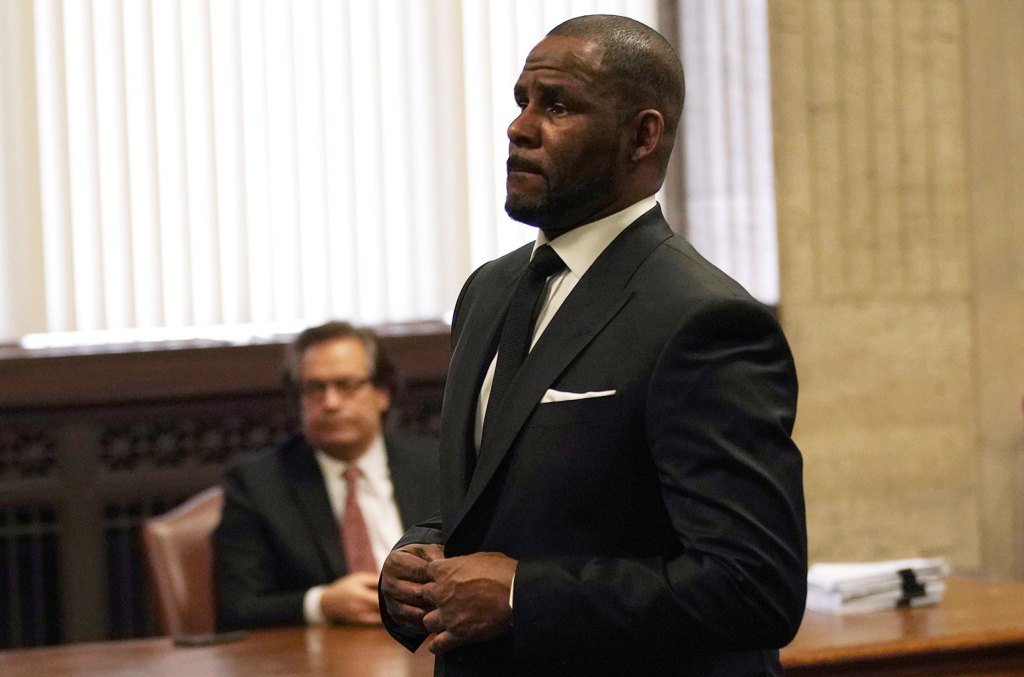 R. Kelly Back in Chicago For Sex Trial – Billboard