The ‘5, 6, 7, 8’ hitmakers celebrate their 25th anniversary this year and the 44-year-old singer admitted she and her bandmates Lisa Scott-Lee, Faye Tozer, Ian ‘H’ Watkins, all now 46, and Lee Latchford-Evans, 47, never expected the group to keep going for so long when they first formed in 1997.

She told the latest issue of new! magazine: “I don’t think any of us knew or realised that it would be 25 years and we’re still going.

“It’s over half my life that I’ve been in Steps. I’ve been in it longer than I haven’t been in it! I can’t actually believe it’s been 25 years – that’s a long time.

“When you get to that point in your life and look at your career, it’s quite unbelievable because I don’t feel a day older than I did when we first started. And our relationships with each other are pretty much the same as they were 25 years ago, too.”

After four years in the band, in 2001 H and Claire quit to form a duo of the same name, a partnership that led to three Top 10 singles.

Ten years later, Steps temporarily reformed, before going on a break to pursue solo projects and getting back together again in 2017.

But Claire says they are now spending a lot of time together.

She added: “We’ve been seeing each other a lot because we’re doing some shows for a summer festival tour.

“We’ve got promo for our new album and we’ve been working hard on new material as well as touring, I think we might be due a break!”

Claire added they were originally brought together to be a line-dancing band, hence the name.

She said: “I’m proud of all of our careers. We have proven people wrong time and time again, we’ve exceeded all of our expectations and everyone’s expectations.

“Pete Waterman (the producer who signed the band) is probably the only one that saw it right from the start.

“I’m proud of everything that we’ve achieved. I know that we’ve got a legacy that we can be proud of, and we should be because we’ve worked hard to keep it going.” 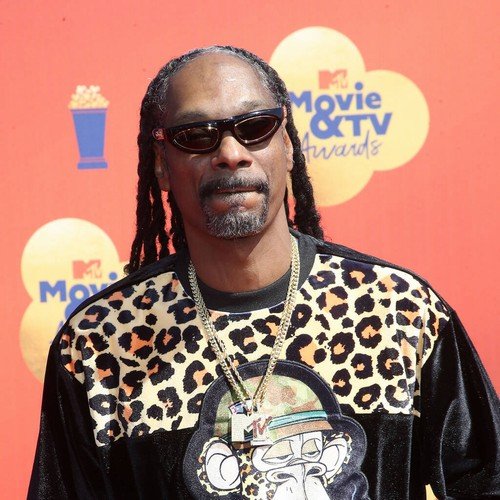 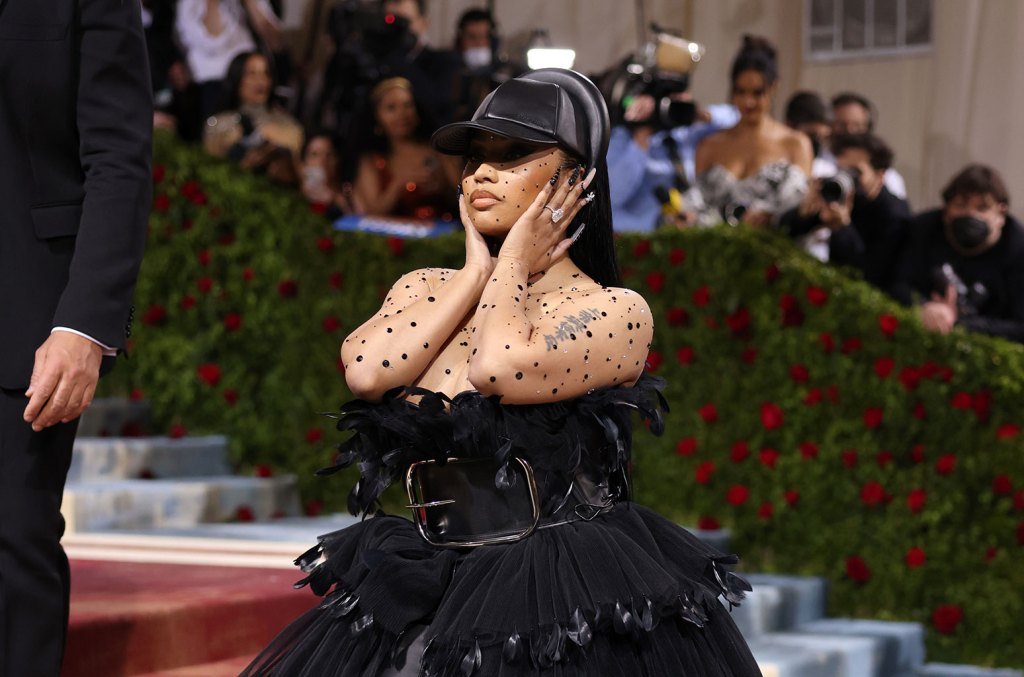 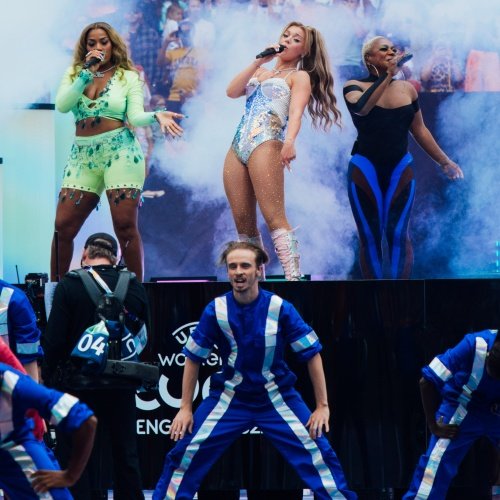 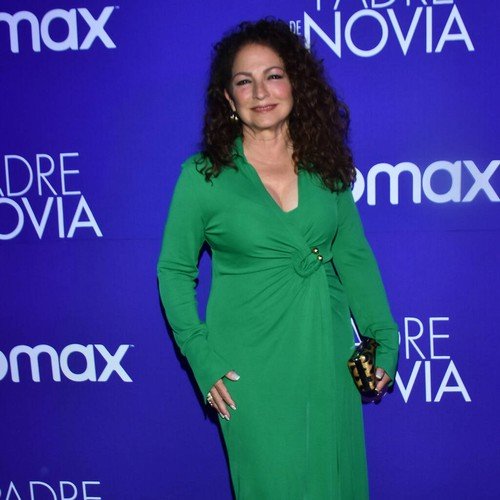