Machine Gun Kelly Day in Cleveland, Ohio has been declared for 13 August.

During a special event at Cleveland’s Rock And Roll Hall Of Fame, the city’s mayor Justin Bibb revealed the day dedicated to the U.S. rapper.

NME reports that the event marked the opening of a new Machine Gun Kelly exhibition featuring some of the rocker’s personal items, including his Tickets To My Downfall outfit and Schecter PT Model electric guitar.

As part of the proceedings, Bibb presented MGK with a framed celebratory document – officially declaring the date to be Machine Gun Kelly Day – in front of the singer’s own 27 Club Coffee Shop.

The 32-year-old, who partly grew up in the American city, shared a video of the moment on Instagram, in which Bibb can be heard saying, “Four years ago, I met MGK, and I didn’t know that someone could love the city of Cleveland as I did. But he does, and so today is officially Machine Gun Kelly Day.”

MGK captioned the video: “These are happy tears.”

Bibb took to his own Instagram page with a photo of him and the singer, captioning his post: “We’re Cleveland till we die.” The post has since been deleted.

The rocker played his Mainstream Sellout Tour at FirstEnergy Stadium in Cleveland that night. He wrote of the event on his Instagram, “From getting arrested at South Park Mall in 2011 for telling fans to show up, to selling out the STADIUM tomorrow in my hometown. Legendary. This will be the concert of all concerts.” 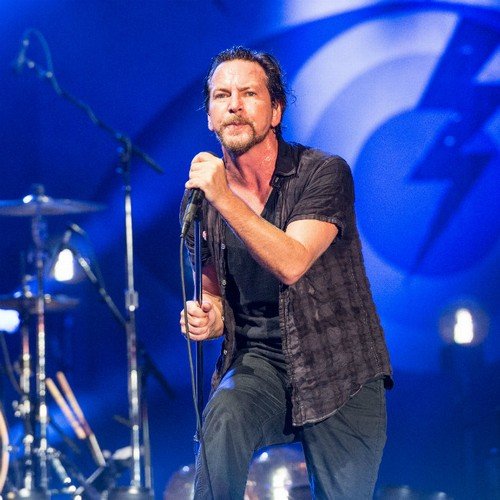 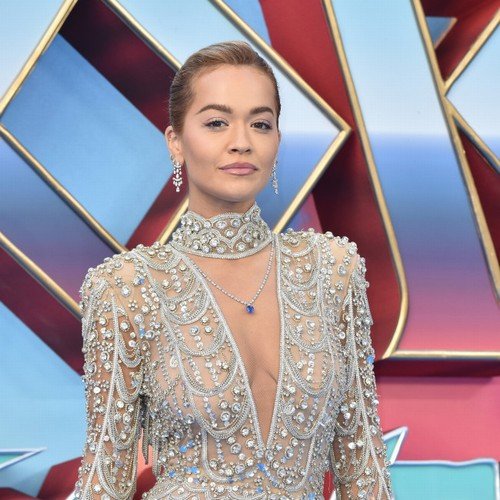 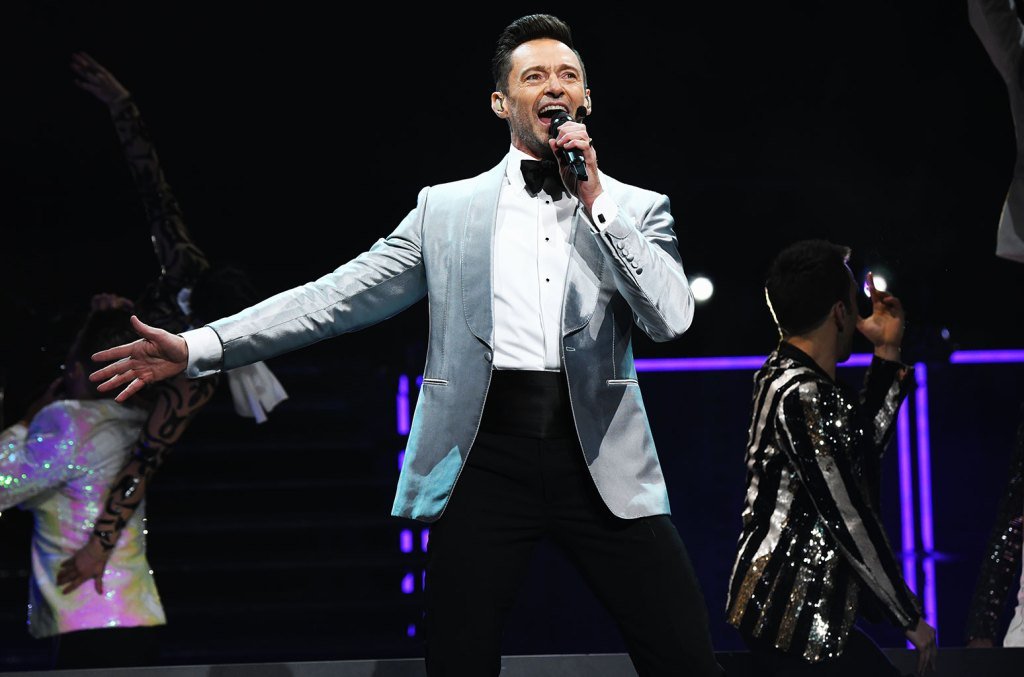