Coldplay want to tour “in a plane powered by milk”.

The eco-conscious band are keen to use renewable energy whenever they’re on the road, and Chris Martin – the band’s lead singer – wants to push the boundaries even further in the coming years.

He shared: “We’re about halfway where we want to go. A place we are struggling is transport.

“That’s where we need help and we need technology to develop so that we can fly in a plane powered by milk or something like that. So if anyone is making a milk-based plane…”

The band are currently in the middle of a series of gigs at Wembley Stadium. But according to Chris, they don’t actually feel like they’re the stars of the show.

He told the Daily Star newspaper: “People are coming to see us, kind of. But they are really coming to be part of something.

“We are almost just the house band and everyone else is proving the entertainment. Especially after, or during, COVID it’s a chance to let go and be free. That’s what we want to encourage in our audience and in ourselves.”

The 45-year-old singer revealed that he’s continually looking at ways of reducing emissions while he’s on tour.

He said: “We’ve been working with some amazing brains to see how we can cut down as much of the environmental impact as possible. 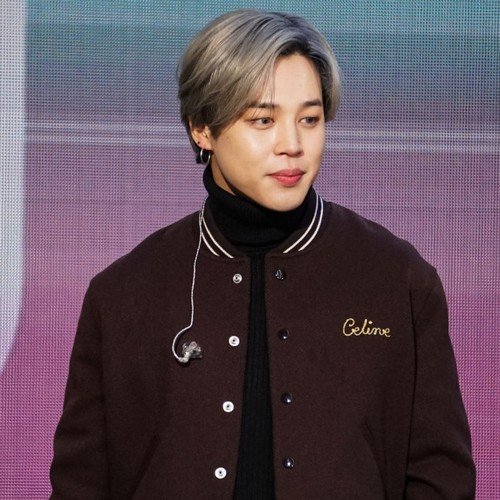 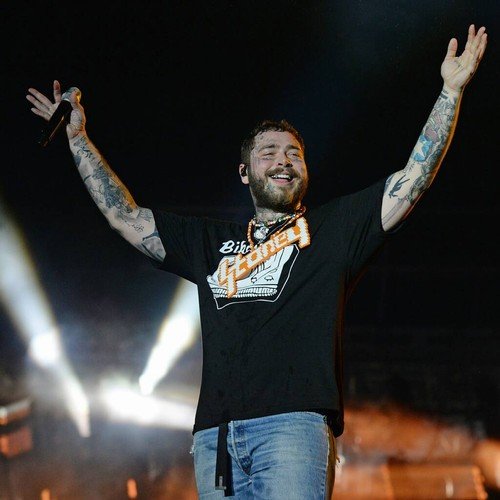 Post Malone ‘pumped beyond belief’ to be a dad – Music News 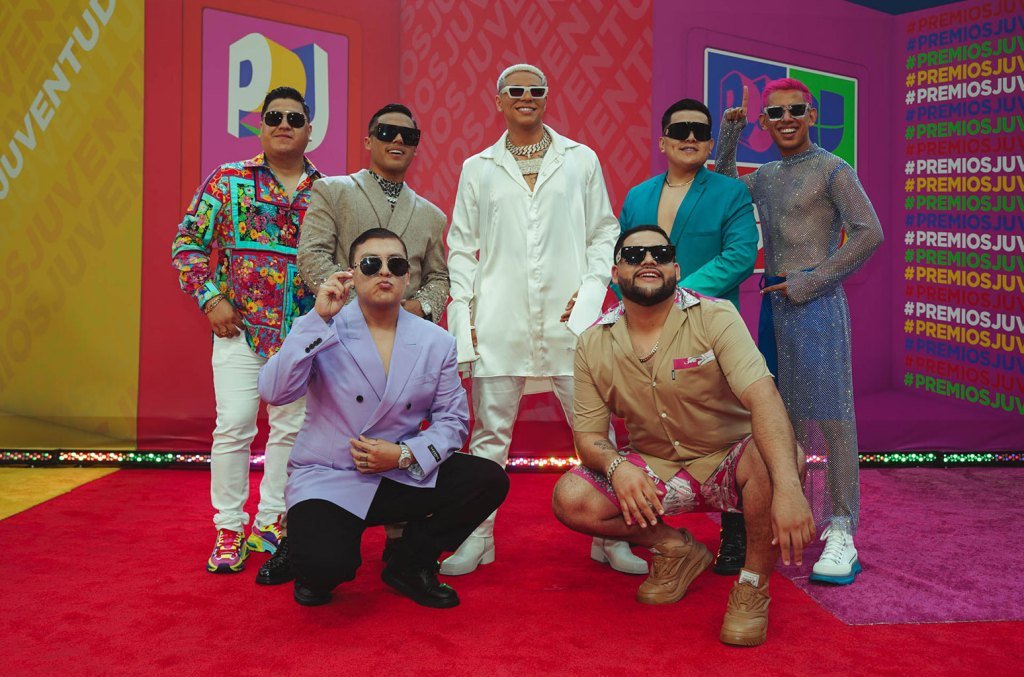 Photos From The Red Carpet – Billboard 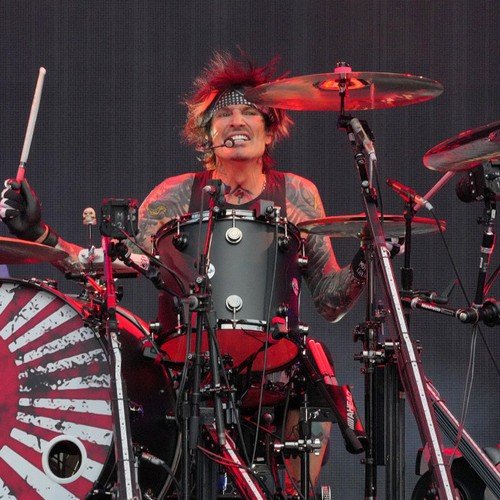