Cyndi Lauper is to appear in the upcoming TV series The Horror of Dolores Roach.

According to Variety, the True Colors singer will play Broadway usher and private detective Ruthie in the Amazon project.

Lauper has not yet commented on the show, but confirmed her participation by sharing a link to the announcement on Instagram on Monday.

The Horror of Dolores Roach, which is based on a podcast of the same name, will also feature Justine Machado as the title character – an ex-con released from prison after 16 years.

Upon returning to Washington Heights, Roach learns the world has changed drastically, and she ends up working as a massage therapist in the basement of an empanada shop, run by her old friend Luis.

Alejandro Hernandez, Kita Updike, Marc Maron, Jean Yoon, Judy Reyes, and Jeffery Self have also been cast in the show.

The Amazon adaptation has an order for eight half-hour episodes, produced by executives at Blumhouse Television, Spotify Studios, and GloNation Studios. 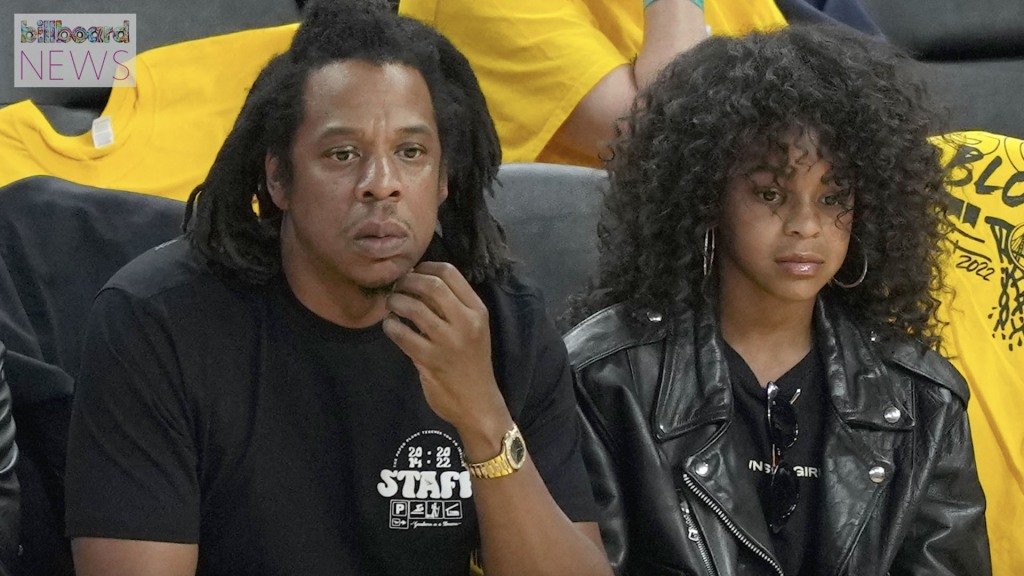 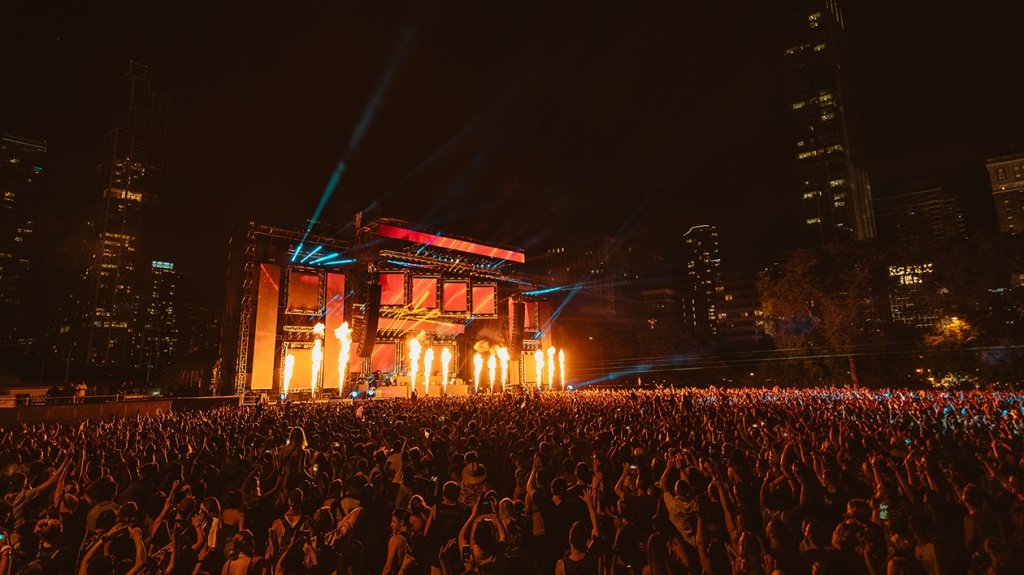 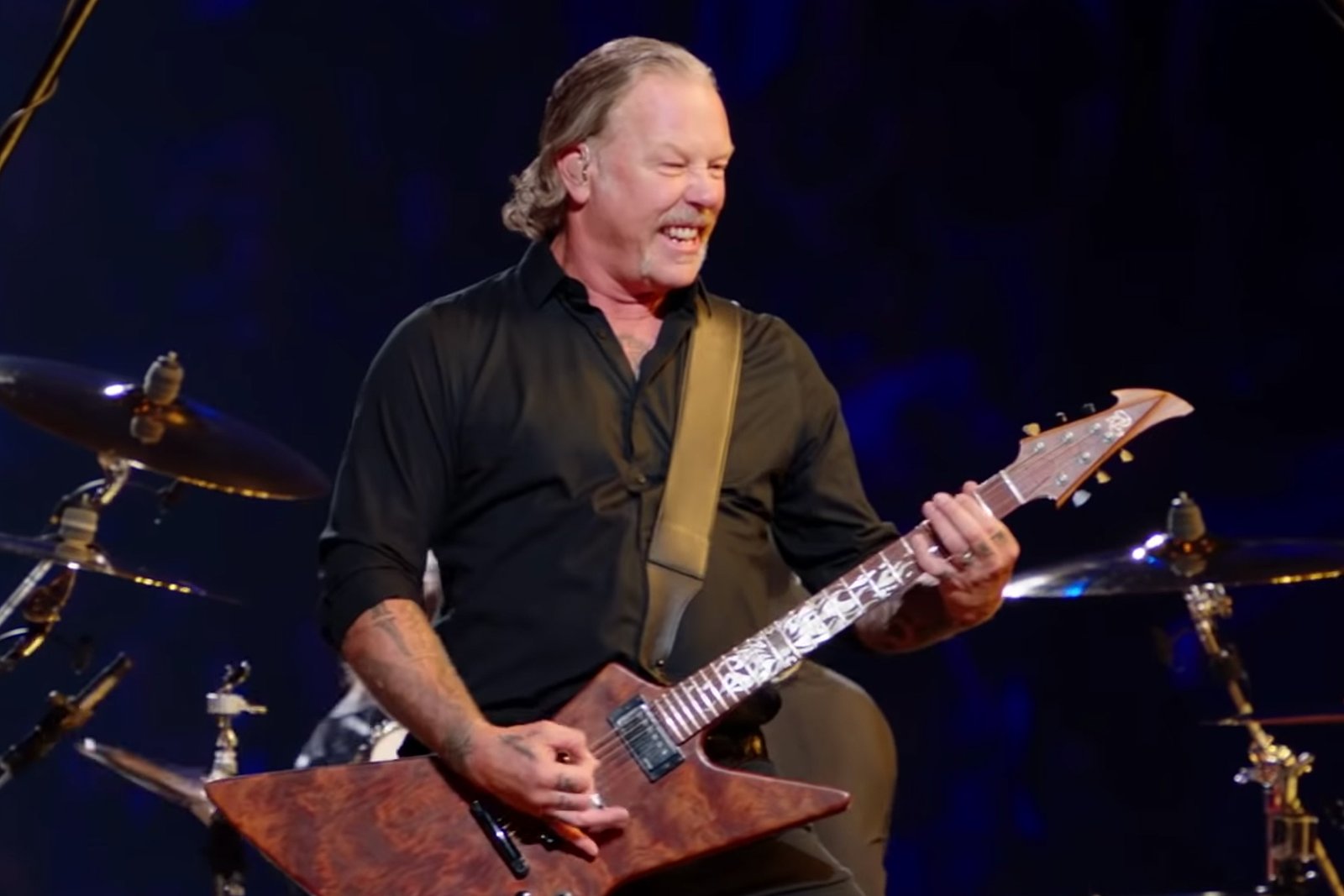 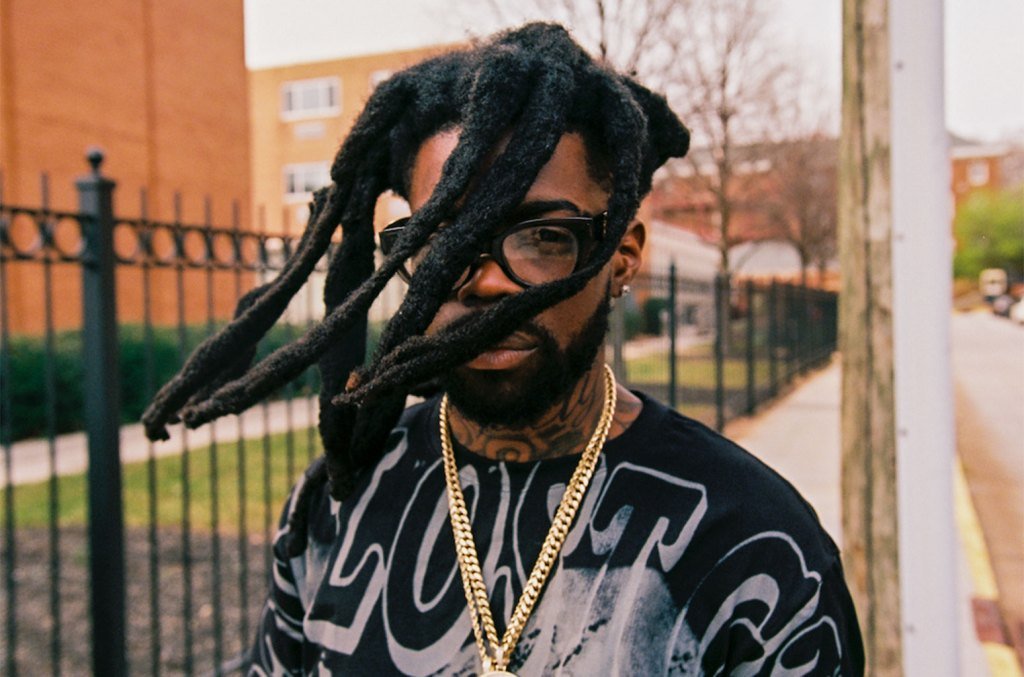