Damon Dash has claimed JAY-Z betrayed him for money.

While speaking to YouTube show The Art Of Dialogue, the Roc-A-Fella Records founder opened up about his relationship with the rapper.

During his interview, Dash was asked if he and the musician “could’ve had more together”.

He responded: “Yeah, all that, but we were friends… Like, how would you feel if your brother just betrayed you for money? Would it hurt?”

Explaining that he and JAY-Z “never argued”, Dash added: “That’s why I didn’t know it was coming… That was some real slick s**t.”

In June, Dash reached a settlement with the company prohibiting him from selling JAY-Z’s album in that form. However, he can sell his one-third ownership stake in Roc-A-Fella, which he claimed in July 2021 was what he intended to do. 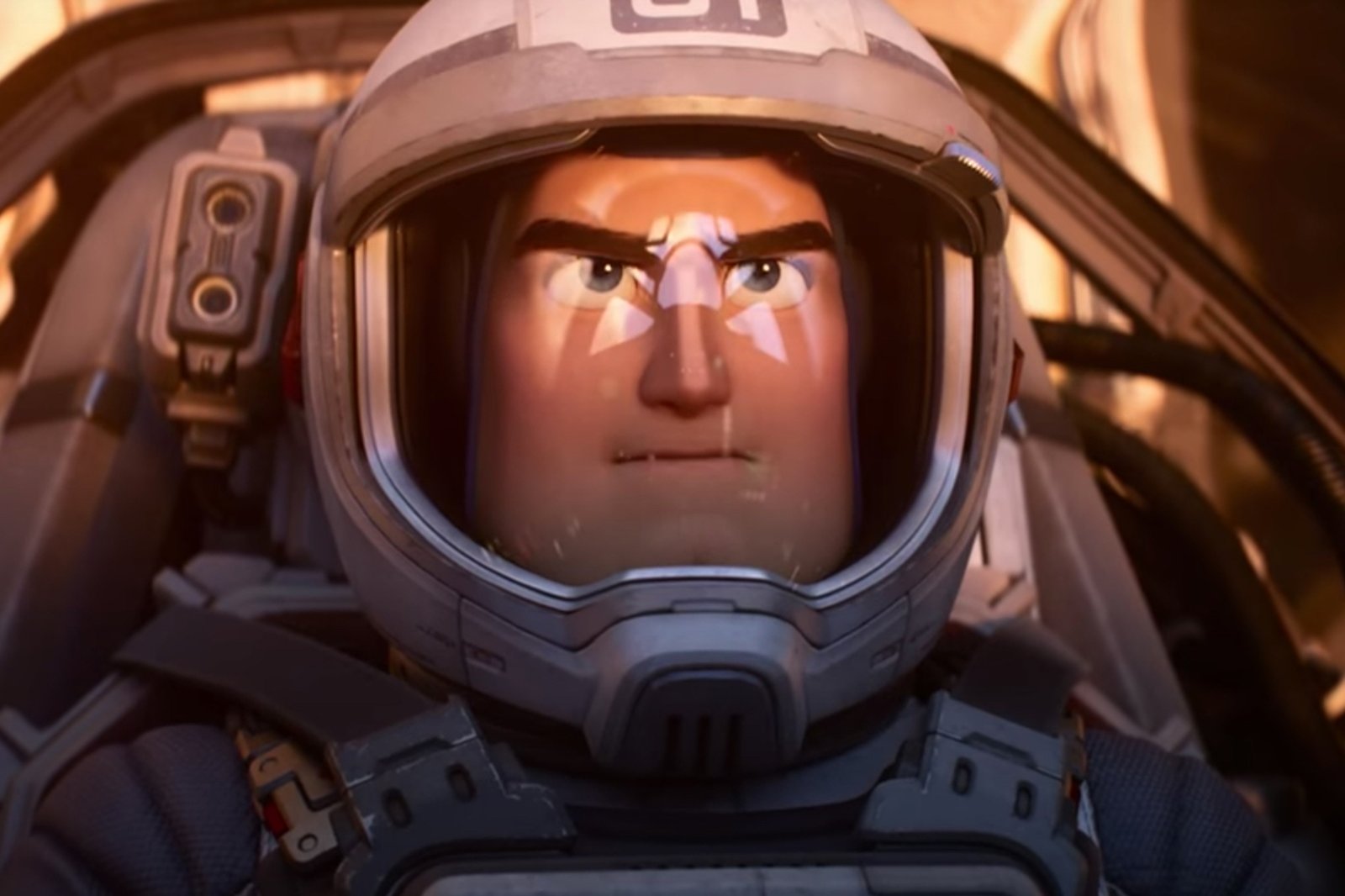 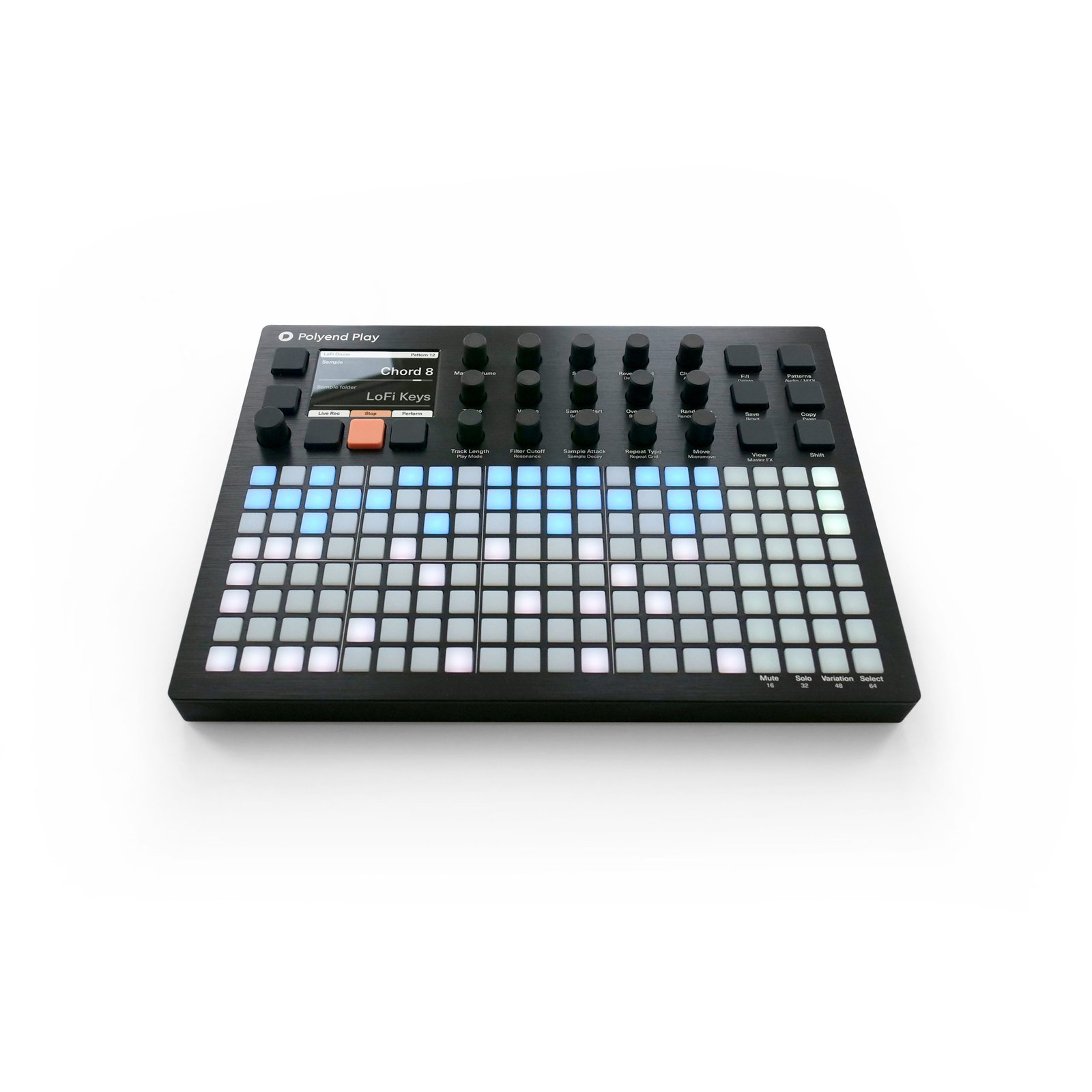 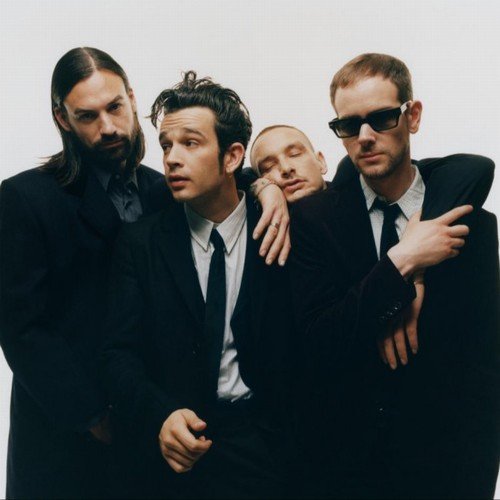 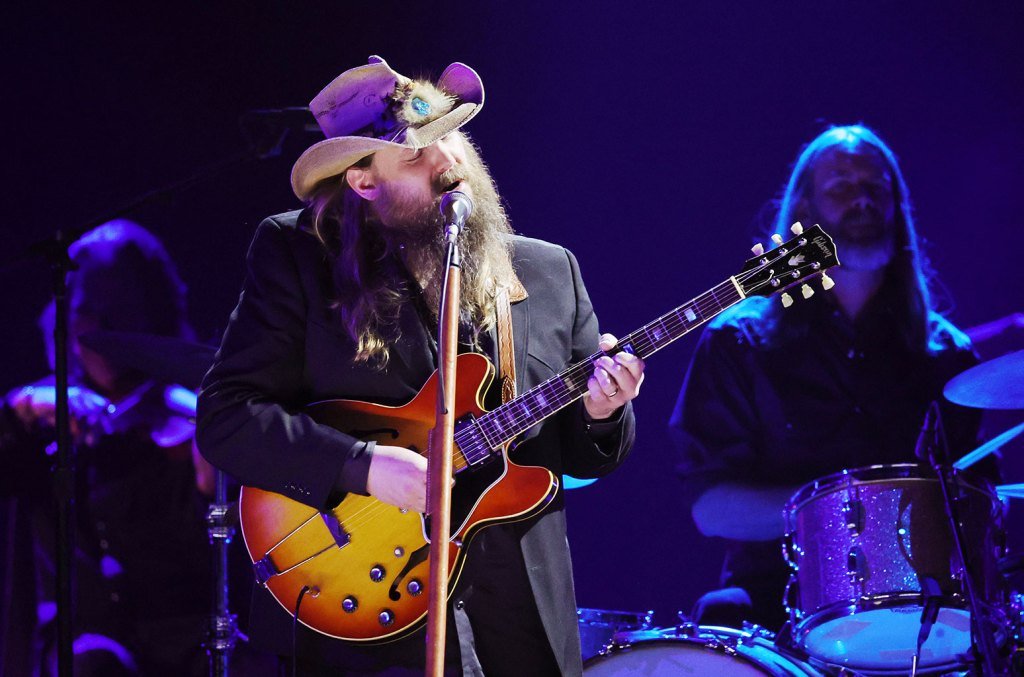