David Lee Roth has shared an emotional song about his time Van Halen.

The 67-year-old rocker quit the heavy rock group in 1984 to pursue a solo career, despite them being one of the most successful bands of the time, and Sammy Hagar, 74, was hired by the group in a bid to reinvent their career.

David reunited with his bandmates in 2007, and appeared on the 2012 LP ‘A Different Kind of Truth’.

He’s now shared a new song called ‘Nothing Could Have Stopped Us Back Then Anyway’ reflecting on his tenure in the iconic band and the wild antics they got up to.

He sings: “We laughed, we cried, we threw the television off that balcony. That memory means so much to me.

“Remember when you safety pinned the tablecloth to my pants.

“Kicked out the restaurant to make the night complete, six pack and a happy meal on a park bench down the street.”

The track was recorded for acoustic sessions with guitarist John 5 – whose real name is John William Lowery – back in 2007, among others.

John revealed they had enough music for an album.

“And it’s all acoustic. But not strummy, campfire stuff – I’m talking lots of cool, crazy jazz chords, and 50 or 60 overdubbed guitar tracks, with all this harmonising and other weird stuff going on. Dave’s vocals are incredible. He sings his a** off.”

David previously released the songs ‘Somewhere Over The Rainbow Bar and Grill’ in 2020 and ‘Giddy-Up’ the year before.

John gushed over the latest track to emerge from the sessions and hoped it would get released.

“Being a Van Halen fan and a Dave Lee Roth fan, it’s unbelievable because it’s about Dave singing about Van Halen and what it was like. Really something special, so I really hope that comes out.” 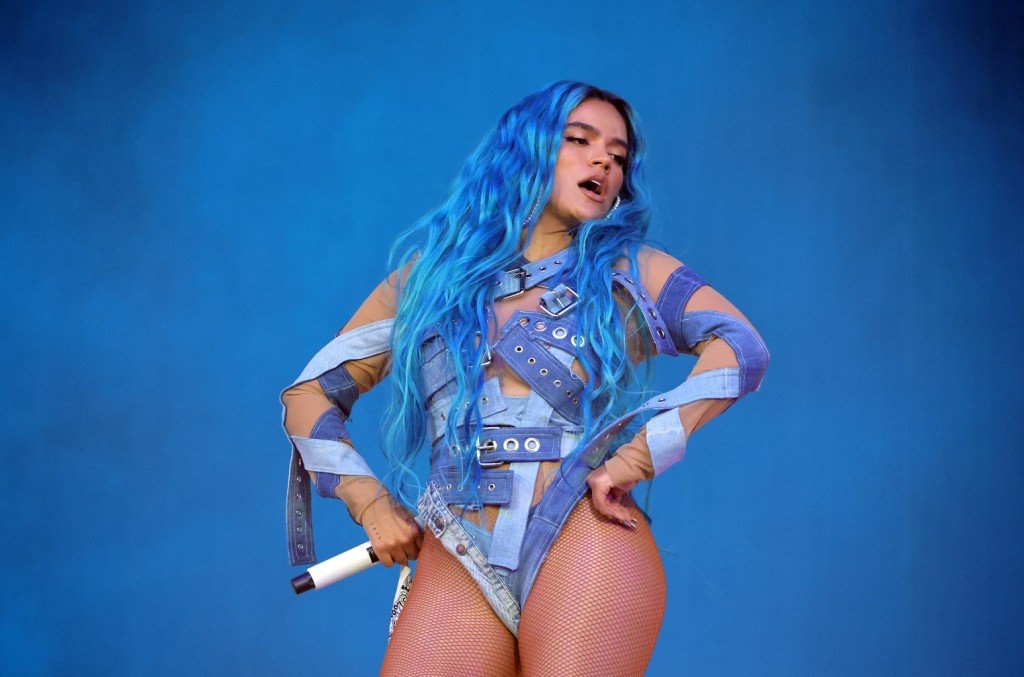 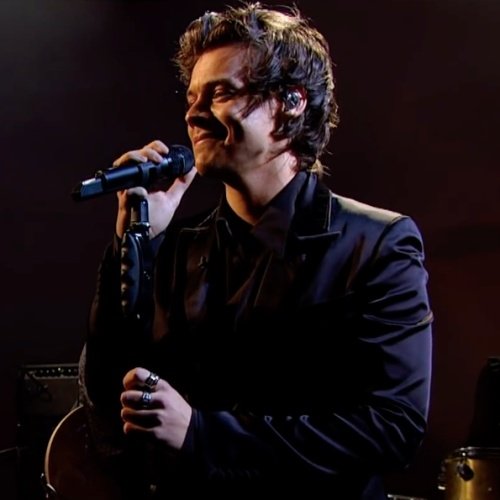 Harry Styles’ notches up tenth week at No.1 – Music News 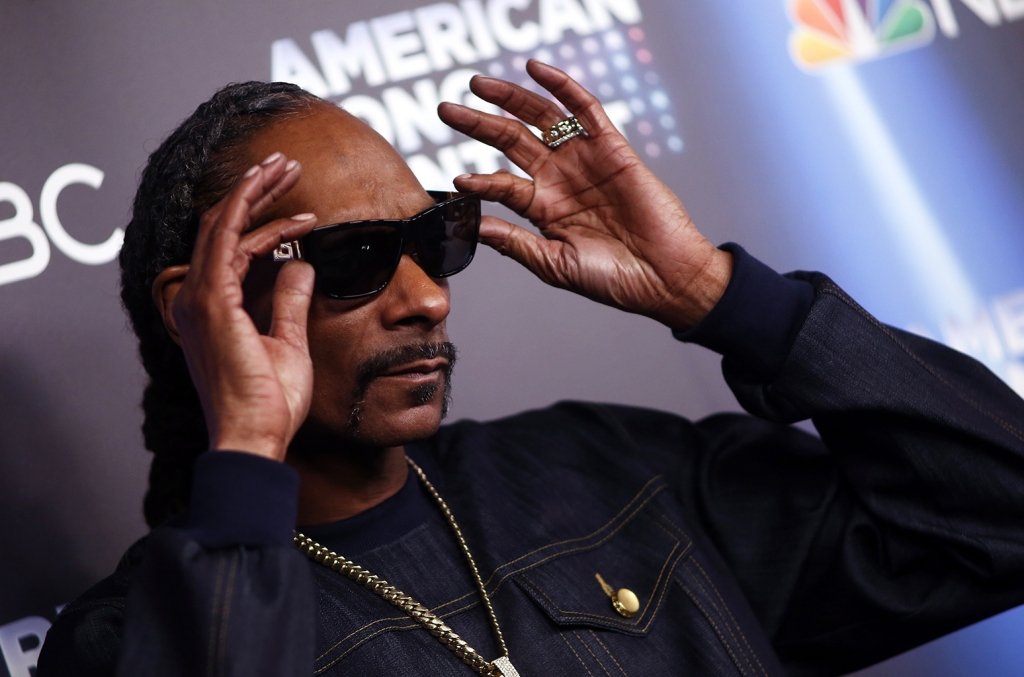 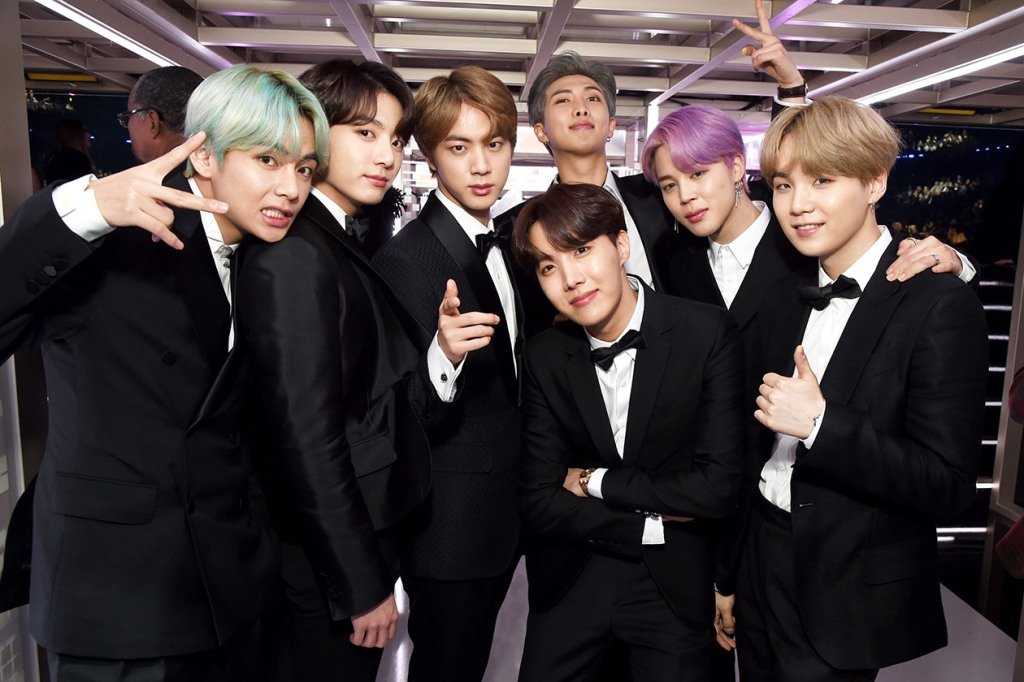