Don’t overlook the UNO Synth Pro. This digital-analog hybrid synth is accessible and full of character – and it’s discounted now. So that’s a perfect time for a full guide to what it can do. We’ve partnered with IK Multimedia to give you detailed tips on working with this instrument.

Part one: let’s get to know IK Multimedia’s synth. This is a surprising little beast – a paraphonic synth with features like real-analog overdrive and rich dual filters. So IK leans on the analog part; what they tend not to tell you is this thing gets really dirty – especially once you start to combine those three oscillators with FM and ring mod, add overdrive, and generally go wild with modulation.

I’ve been a big fan of its creators for some time now, so I’m glad to get to do this as I think it’s deserving hardware – and the manual and products site alone might not give you the full picture.

There are two models with identical I/O and sound engines, but different form factors and keyboard/pitch/mod – see below. Desktop is the small one; UNO Synth Pro is the big one. Let’s have a look.

Disclosure: This article was produced in collaboration with IK Multimedia. Thanks for their support.

Since this isn’t a review, I’ll point elsewhere for that. There are great write-ups from late last year by Rod Redman for Future Music (with a bunch of videos), and William Stokes for the mighty Sound on Sound:

I’ll argue a couple of minor points. I have been toting around and abusing the smaller Desktop version and – it’s plenty sturdy, to answer Mr. Redman; there’s no flex to the case and it’s holding up even though I don’t have the optional bag. On the effects, SOS is right that the flanger and phaser aren’t going to get as much use as the reverb, delay, and chorus – but you do get color options, and with feedback and other modulation dialed in, I still found these useful.

The UNO line I think has been widely misunderstood as it came in at an entry-level price point and looks so accessible. But it’s got serious synth roots as its lineage.

The original UNO was the brainchild of legendary electronic instrument designer and musician Erik Norlander, most recently of Sonic Reality. Erik led the design of the Alesis Andromeda analog synth, Alesis QS series, and DM5 and DM Pro drum modules. The Andromeda is especially significant as it was a model for the entire industry’s return to analog and hands-on control – years ahead of even the Minimoog Voyager.

You can check Erik’s music and bio here (as he’s even done albums for sci-fi including writer Kevin J. Anderson):

Both UNO and UNO Pro also involve collaboration between boutique Italian maker soundmachines and IK Multimedia. soundmachines are known for their quirkier outings, including some terrific modules and touch controllers – both the touch interface elements and sound character of the UNO series make tons of sense if you’ve followed them for a while.

There are a few points that I think make the UNO Pro special, especially for the price:

Analog with digital. Like some of the best recent instruments, this is all about combining digital sound with analog filters. So you have analog oscillators and dual filters, true-analog overdrive, but also the advantages of digital control and digital effects.

Dual filter design. Double double your enjoyment and all that. You get the OTA filter by soundmachines, as used on the original UNO – that’s the sound familiar from the Roland Jupiter and Juno, among others. But there’s also an SSI chip designed by Dave Rossum – it’s actually a VCA chip used as a filter. Together, you get some 24 possible modes, with serial and parallel routing.

It’s worth keeping the UNO around for the filters alone, because you can route external audio input through them. (Even on modular, then, you have some additional filters you can route through.)

Lots of modulation, sound design, and performance options. ADSR envelopes, LFOs, and a complete modulation matrix. There’s a 64-step sequencer with automation and an arpeggiator. And you have push-button access to presets.

Preset switching. You can swap presets without dropouts, so a lot of your live performance strategy will work with preset options – more on that in the second part of this guide.

Connectivity and software integration. You also get both analog and digital I/O (MIDI and CV/gate), plus audio input runs through filters and effects.

There are two models, which are identical in the sound controls and engine and even I/O. The difference is housing, keyboard, and pitch/mod:

32 capacitive-key keyboard
Touch pitch and mod
Powered via USB or optional power bank (it’s just the microUSB port on this model, not the DC barrel jack, but there is a dedicated power input you can use)
All-plastic enclosure (but that’s solid, no flex)
700g

For both, you can get an optional UNO Synth Power Bank. That’s probably a worthy purchase because you can reduce interference versus sometimes-dodgy random USB accessories.

There’s also now an all-black edition of the Desktop, which looks cool to me, like Darth Vader’s portable synth. (I have the original model here.)

The Fatar keyboard is definitely the one you want as a keyboardist. That being said, I adore the Desktop as a portable effects unit, modular accessory, and portable sound design tool. You can toss it in a backpack or suitcase on the road and power it via USB. (There are even bags for each of these, too.) It’s also really inexpensive, so if you have another keyboard to use as master keyboard, it’s also a no-brainer. And while the membrane and touch interface doesn’t accommodate “stage” keyboard playing styles, it’s a lot of fun for sound programming and basslines. I’m biased toward these kinds of instruments, though, so you know I’ll always put in a word for that.

Oh, one other thing about the membrane keyboard – you can use it to gliss across the keyboard or make some irregular bass patterns and whatnot. That with the ultra-small size and weight to me still make it worth considering.

In part two, we’ll look at strategies for sound design and performance.

Let us know if you have any questions on this two-part guide, any experiences you’ve had with UNO Synth Pro, and we can answer those and help you get the most out of this instrument.

Here are some sound design examples from others – mine are in part two.

Get your own UNO Synth Pro:

As we publish this, both UNO Synth Pro models are discounted. [Affiliate links help support CDM.] 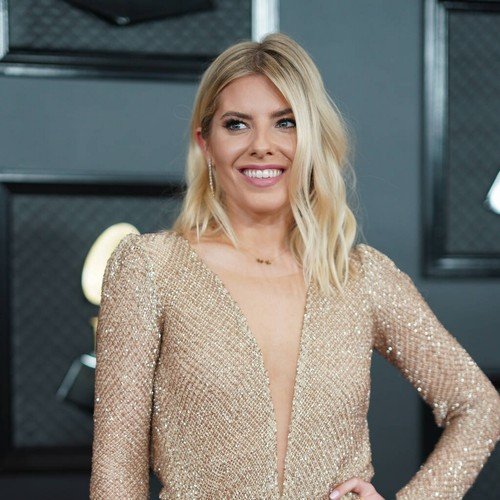 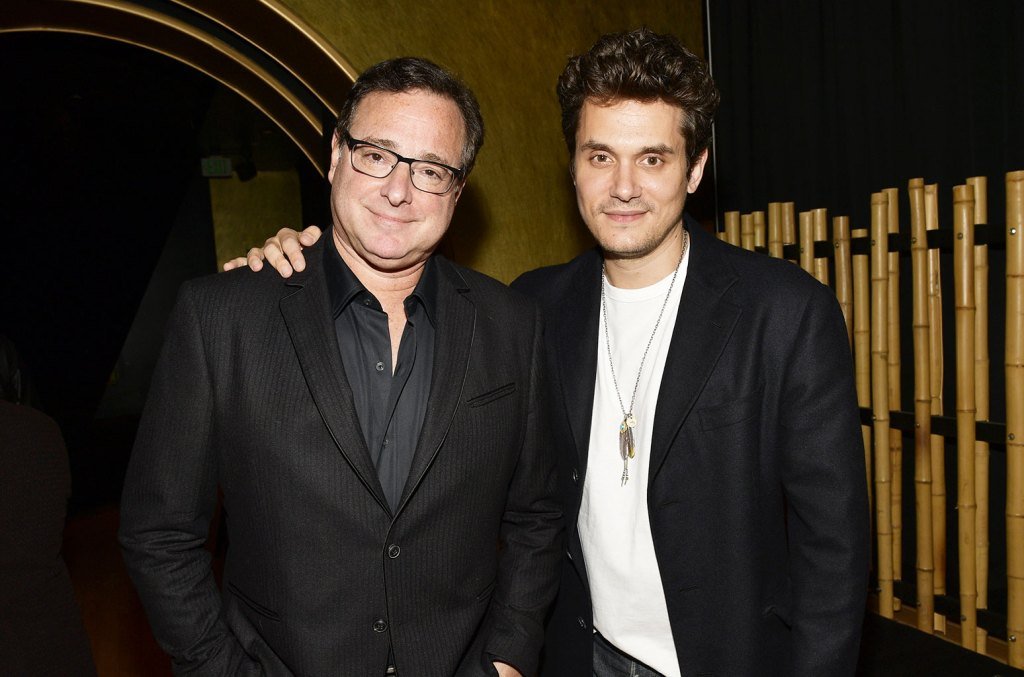 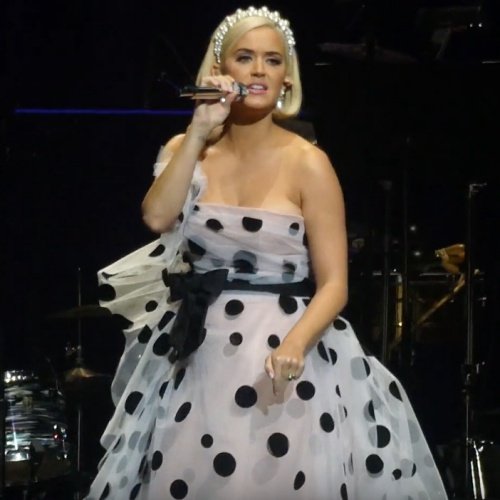 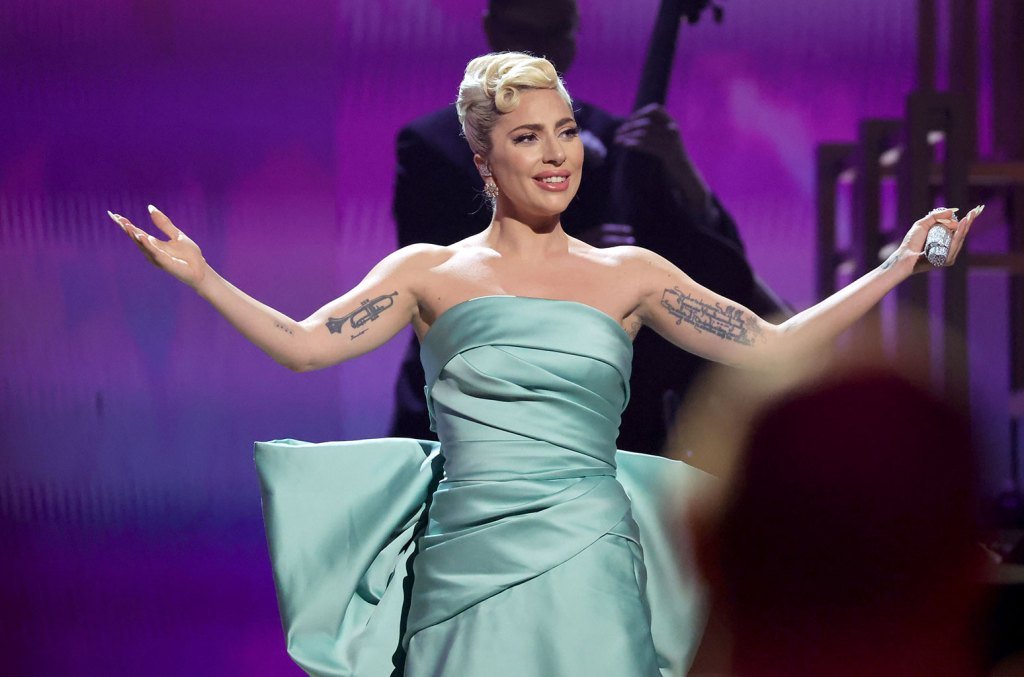