Demi Lovato had a Kelly Clarkson-inspired email address during her childhood.

The 29-year-old pop star is a huge fan of Kelly, 40, and she’s been inspired by the ‘Behind These Hazel Eyes’ hitmaker since 2002.

Appearing on ‘The Tonight Show Starring Jimmy Fallon’, Demi shared: “[Kelly’s] voice, to me, I remember watching her on ‘American Idol’ and just becoming so inspired by her that my email address when I was young was littlekelly@yahoo.com.”

Kelly covered Demi’s song ‘Anyone’ on her own TV talk-show earlier this year, and for Demi, the cover represented a “full-circle moment” in her life.

She said: “For her to cover my song years later was just a full-circle moment, because I also used to cover her songs when I was younger, as well.”

Demi recorded ‘Anyone’ shortly before her near-fatal drug overdose in 2018.

The pop star now looks back on the song and its lyrics as a “cry for help”.

She explained: “This song was written and recorded actually very shortly before everything happened.

“I recorded the vocals for it four days before [the overdose]. The lyrics took on a totally different meaning. At the time when I was recording it, I almost listen back and hear these lyrics as a cry for help. And you kind of listen back to it and you kind of think, how did nobody listen to this song and think, ‘Let’s help this [person]?”

Demi also admitted the song has taken on a very special and very personal meaning, in light of her health struggles.

She said: “I remember being in the hospital [after my overdose] and listening to the song. I just remember hearing back the songs I had just recorded and thinking, ‘If there’s ever a moment where I get to come back from this, I want to sing this song.'” 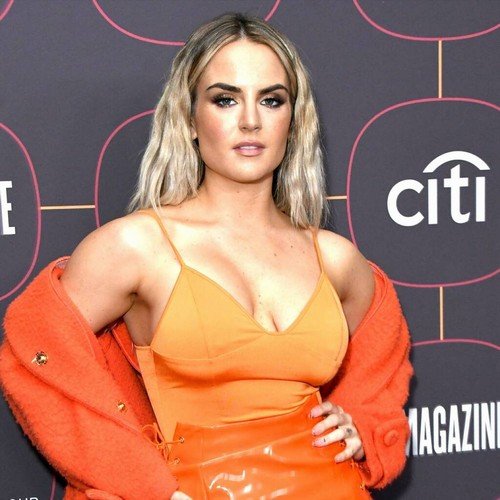 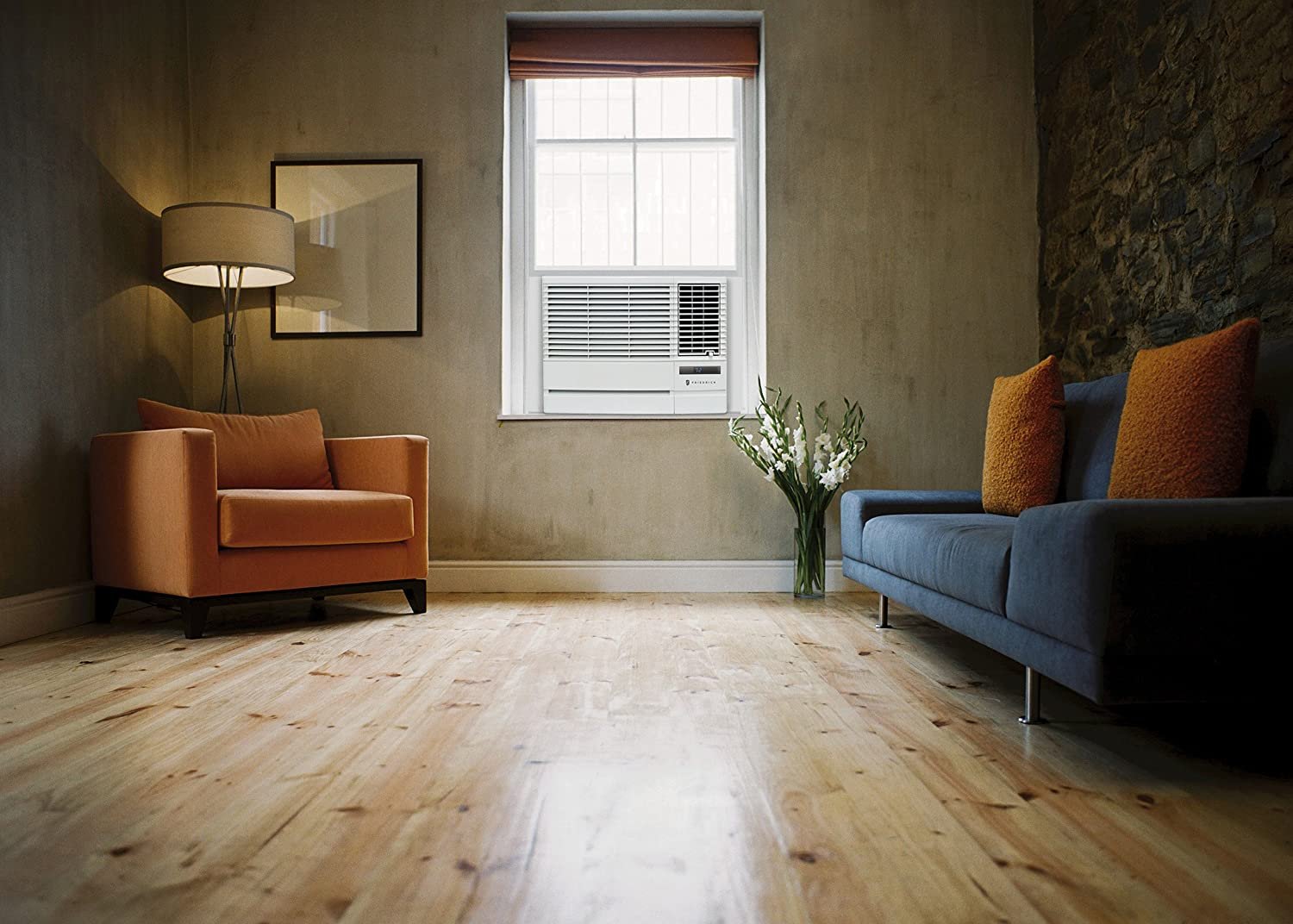 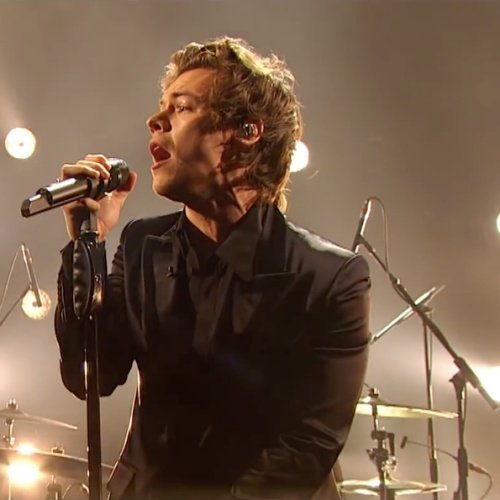 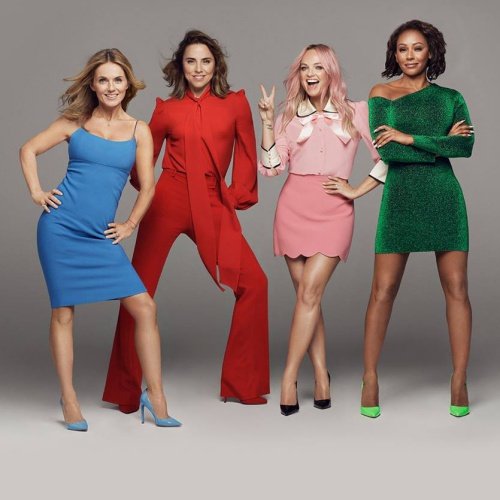 Spice Girls: We have ‘no beef’ with Liam Gallagher – Music News