Demi Lovato had a “tonne of anxiety” about including the song 29 on her new album Holy Fvck.

Released on Wednesday, the track includes the lyrics: “Finally twenty-nine / Funny, just like you were at the time / Thought it was a teenage dream just a fantasy / But was it yours or was it mine? / Seventeen, twenty-nine.”

Fans have speculated that the song is about Demi’s five-year relationship with actor Wilmer Valderrama, whom she started dating when she was 17 and he was 29 back in 2010.

Reflecting on the tune during an interview with Apple Music 1’s Zane Lowe, the star shared that she was very nervous about the public’s reaction to the lyrics.

“I would be lying if I said I didn’t have a tonne of anxiety about putting out this song. I just said, ‘I have to go for this. I have to own my truth.’ And I do still walk that line very finely,” she said. “I’ve learned that sometimes saying less is more. And it’s taken me to 30 years old to maybe learn that, but here I am approaching the way that I express myself differently in front of the media because it’s O.K. to have boundaries.”

Elsewhere in the interview, Demi noted that she took a period of reflection when she turned 29 in August 2021, having been in the midst of her sobriety journey following an opioid overdose in July 2018.

“When I turned 29, I remember I was on vacation and I just realised like, ‘I’m 29 now,’ and it put things into perspective. It put everything into perspective,” the Skyscraper hitmaker continued. “And I’m very careful with the way that I answer these questions because I feel like the song says it all. I don’t have to say too much, to be honest, but turning 29 was a huge eye opener for me. And then, going into treatment and having realisations led to my transformation, my release of the emotion that was put into this song.”

Holy Fvck is scheduled to drop on Friday. 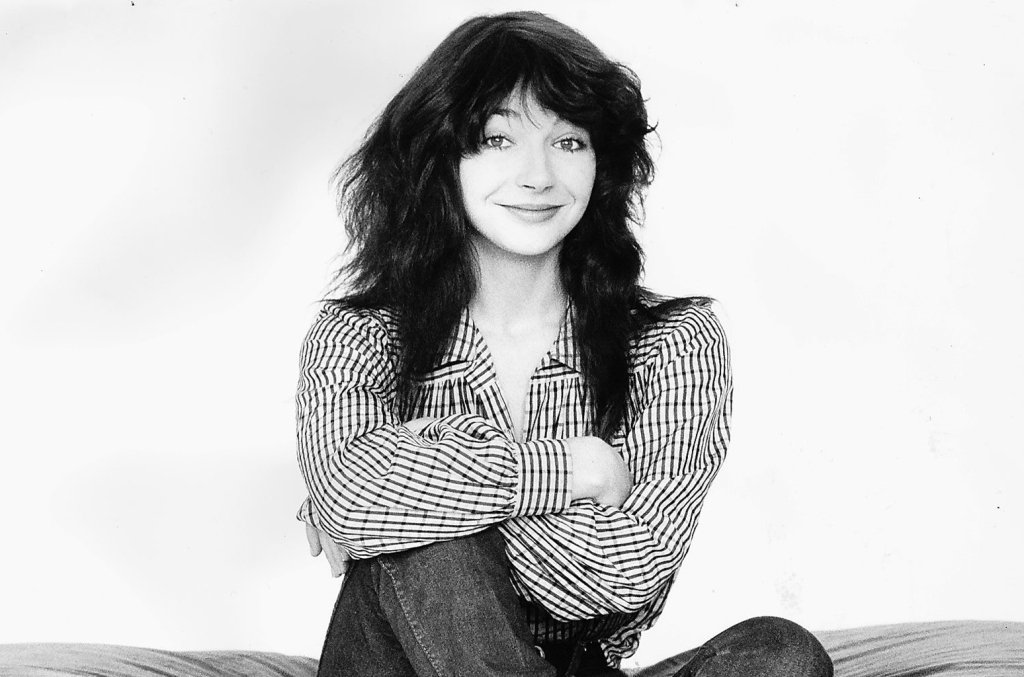 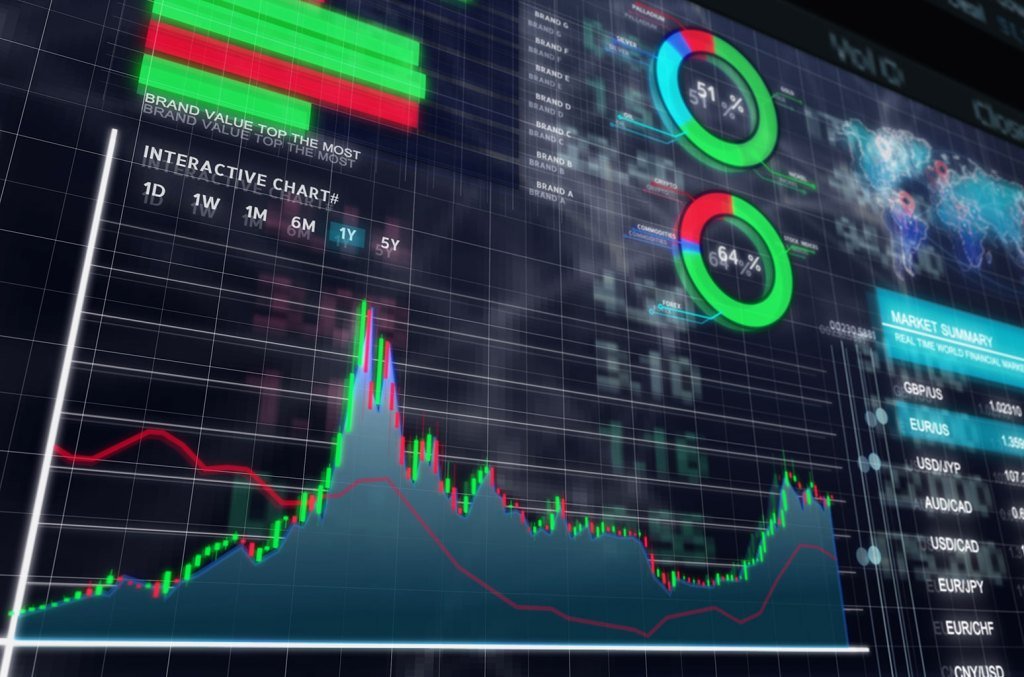 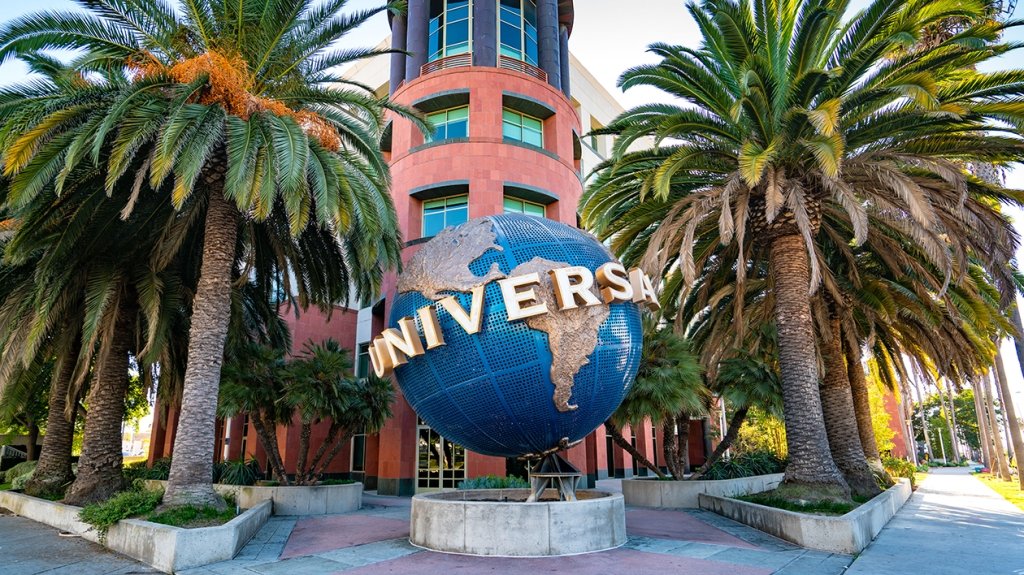 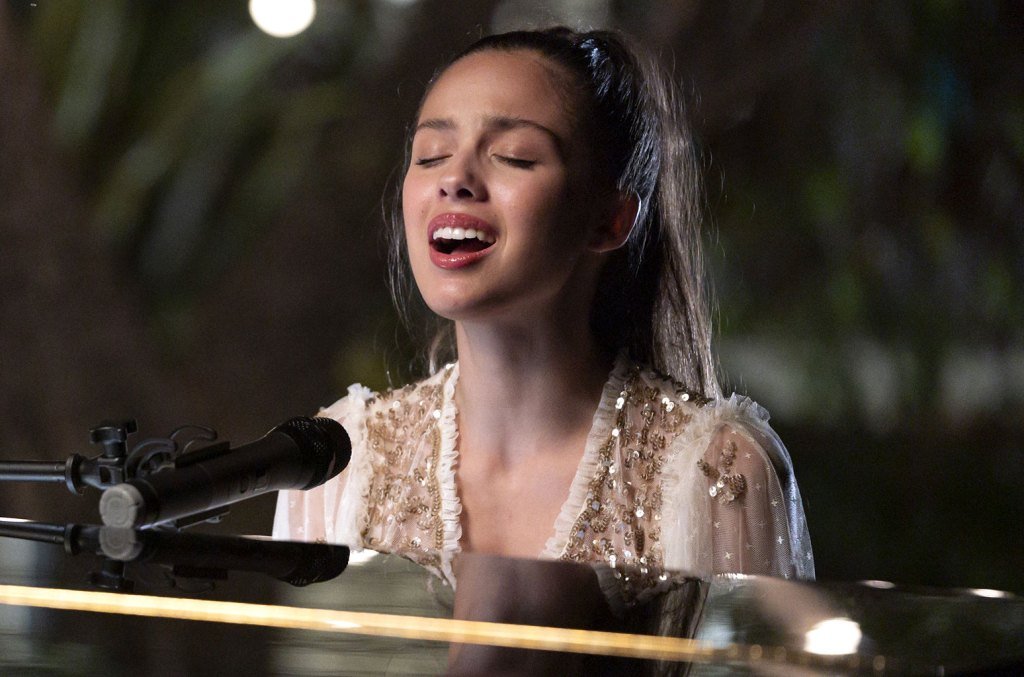