Demi Lovato has released ‘Holy Fvck’ and admitted the album gave her the “freedom to express” herself “in ways I didn’t know were possible.”

The 29-year-old star got to reclaim the artist she truly is on her heavy rock follow-up to 2021’s ‘Dancing with the Devil… the Art of Starting Over’- and it was a “cathartic and exhilarating” experience.

In a typed-out note to fans on Twitter, Demi said: “HOLY FVCK gave me the freedom to express myself in ways I didn’t know were possible and find joy I’d been missing when making music.

It’s cathartic and grounded, yet exhilarating and a hell of a good time.”

She added: “I don’t know where I’ll be in life in a year, or in five or 10 years – but what I do know is that this record is exactly where I am now, and I am damn proud of it. I hope everyone who listens is too.”

The ‘Cool for the Summer’ hitmaker admitted in a recent interview that she won’t be hurrying to listen back to the album’s predecessor.

She told Vogue: “What I learned about myself making this record is that it’s okay to own your truth. The last album that I made, I’m proud of it, but I don’t feel like there was a lot of myself in it. There was a lot of authenticity in the lyrics, but sonically, let’s just say I don’t go back and listen to that music today. This album, I’m excited to perform it and listen back to it. I haven’t gotten tired of it.”

Demi admitted she previously chased radio hits and lost sight of the artist she truly is.

The ’29’ singer was “miserable” singing the songs on stage and despised dressing in leotards in heels because that wasn’t her style.

She recalled in a separate interview with Zane Lowe on Apple Music 1: “When I started my first two albums, I feel like my instincts were on track and I was doing the music that I loved listening to. And then I strayed away from it because I thought, ‘Well, I want radio songs.’ You know what I’m saying? I want songs that are going to be played on the radio, so I started doing more pop music. And I started to lose myself as well as myself as an artist … and honestly, it didn’t reflect what was inside of me. And I would get on stage, and I’d be in these leotards and these stiletto shoes that I was miserable in. And I danced. I did choreography and stuff like that, and I just wasn’t happy. And so I think that that led to me completely losing myself to find myself again, and I’ve started to find myself over time. And it’s funny that when you just go back to who you were in the beginning, as a 15-year-old, my instincts were correct. And I just got to stick to those but harder.” 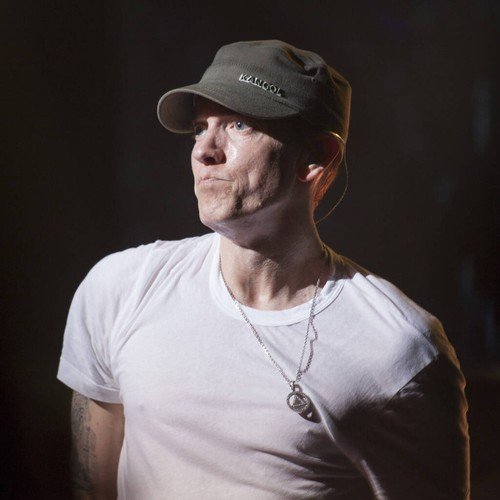 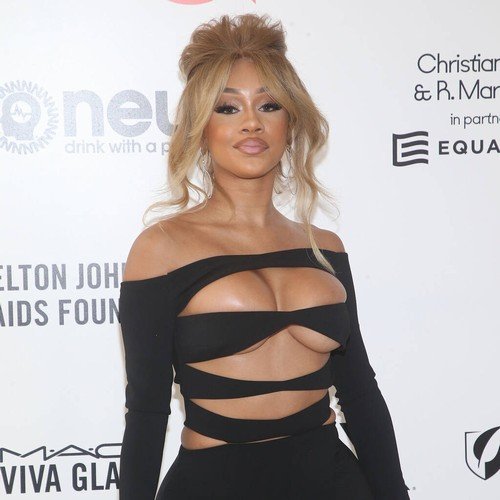 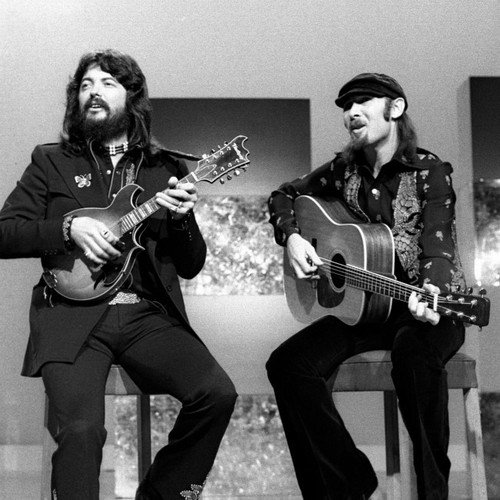