When we arrived at 5pm on Saturday, the festival was already in full swing, but getting our credentials and tickets at the box office down Cesar Chavez St couldn’t have been easier. Unfortunately, as we walked in, ready to catch the beginning of Fred again.. in the Warehouse stage, we were met with throngs of people waiting to be let in but being kept outside for some seemingly unknown reason. Looking at the mob of people, myself and my friend (a seasoned artist manager and longtime festival attendee) turned to each other and worried for the worst, anticipating some possible altercation occurring within the mass of eager fans. However, around 5-10 minutes before Fred began, the crowd started entering the stage in a (relatively) orderly fashion and we were able to enter with no issues. That being said, we looked back toward the entrance during the set and security was preventing others from entering, despite the stage being maybe only 60% at capacity.

TMZ’s wildly exaggerated coverage initially compared the situation to Astroworld, where 8 people died late last year. In fact, the situation was nothing close to that, and a rep for Portola stated, “There was a minimal, isolated issue with a festival stage entrance yesterday. This occurred within the confines of the grounds and was quickly addressed and corrected. There were no reported injuries and the festival continued for another 6 hours without incident.” Indeed, by the end of the night, the festival had erected switchback-style barriers in front of the stage which greatly reduced congestion and assisted in entry the rest of the weekend.

One of the immediate things I noticed about the crowd was how diverse it was. Of course, this isn’t a huge surprise in San Francisco, where various cultures are frequently celebrated. It’s not like Los Angeles is much different, but compared to the festivals I’ve been to in my hometown, Portola immediately felt more inclusive, safe, and welcoming than any other I’ve been to previously.

As mentioned, we started the first day with Fred again.., after which we strolled past Slowthai as he was playing his Gorillaz collab, “Momentary Bliss,” out in the Ship Stage as we made our way to the food vendors. Lines were exceptionally long on the first day, taking about 30-45 minutes to get to the front where some items were already running out as early as 7pm. The portapotties experienced similar delays, with lines up to 15 minutes to find an open stall. (Bathrooms on the other side of the Ship stage, on the middle to Warehouse, were far more available.)

We made our way past Caribou who was playing a stellar live set as we once again braved the Warehouse stage to catch Jamie xx. He easily played one of the best sets of the festival, doing away with any visuals entirely, as a solitary, large disco ball hung behind him on stage as he mixed house, techno, and drum & bass. From there, we made our way toward the far rear of the festival at the Crane Stage to catch the legend Fatboy Slim. He was keeping the crowd on the edge of their seats as he teased vocal samples from hits like “Right Here, Right Now” and “The Rockafeller Skank” in between raucous, acid-filled synths and old school rave beats.

We stopped by Flume on the mainstage for about 20 minutes before we ended our night at Bicep, back in the Warehouse once again, and then left at around 10:30pm to beat the rush of people leaving. Rideshare and Muni were available, and we chose to hop on the Muni for a couple stops and then Uber once we were out of the mass of people. However, we were only able to make it one stop on the Muni as it was so excruciatingly packed we had to get off. 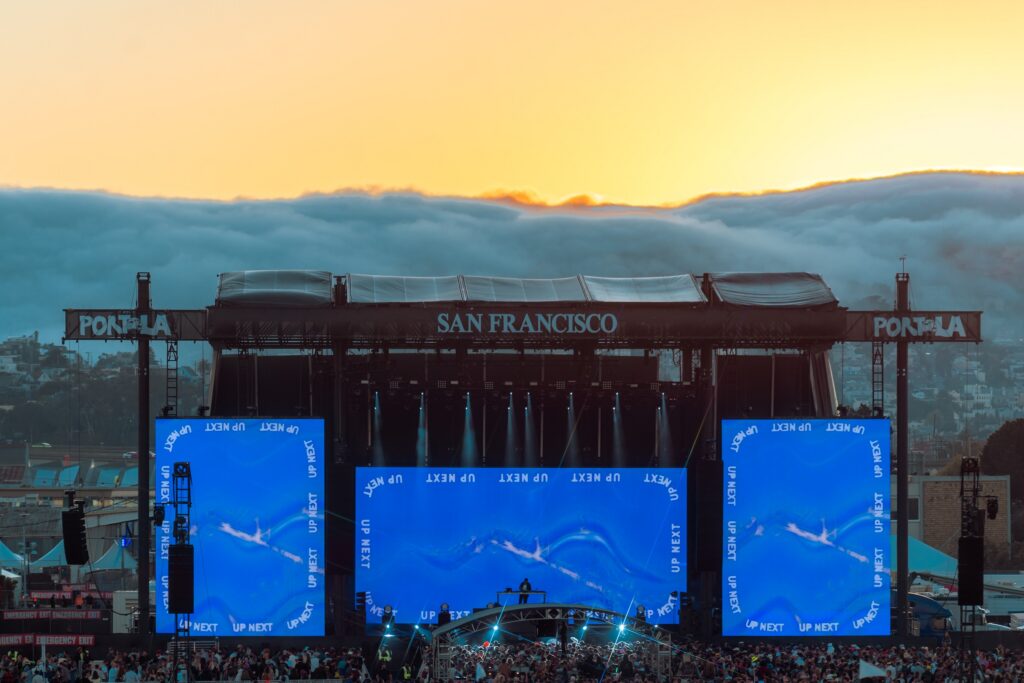 It took us quite a bit to recover from the first day as we woke up on Sunday and relaxed in our hotel in Union Square before heading back once again at about 5pm. Immediately, the vibe felt more peaceful than the first day. The box office had been moved closer to the entrance, additional barriers had been placed to more effectively control the flow of people, and it seemed overall that there were less people on Sunday — one-day tickets were available, many of which were likely purchased to catch Fred on the first night.

With a bit more freedom to move around, I stopped by DJ Shadow for my first set of the day who was playing tons of classics as well as new material, all the while scratching up a storm on the decks. I also decided to stop by the merch booth as day 2 was forecasted to be much colder and I only had a light jacket with me. Hoping to pick up one of the cream Portola-branded hoodies, they were unfortunately sold out but the festival offered shipping in 4-6 weeks for any out-of-stock items. Knowing I’d be cold, but happier in a few weeks for getting my desired item, I decided to brave the elements in lieu of an in-stock hoodie and await my prize in the mail.

I opted to get to James Blake early to secure a spot at the main stage, where Toro Y Moi was finishing up with a live rendition of “The Difference” with Flume, which was interesting to see from their perspective as it was filled with far more energy as Chaz Bear bounced around stage.

A lot of the crowd left after they were done, presumably to catch the end of The Blessed Madonna or go catch Duke Dumont. They ended up missing a stellar performance from James Blake who played hits like “Limit to your Love” as well as bringing SwaVay out for “Frozen.” At one point, someone at the very front of the crowd shouted out happy birthday to James, who sheepishly admitted it was his birthday on Monday. After teasing “Happy Birthday” on his keys the crowd responded by spontaneously singing happy birthday, an incredibly sweet moment that felt truly special to be a part of.

From there, it was only a matter of time before the “main” event of the festival… The Chemical Brothers. Having only seen them once before in my 12 years of going to EDM events, at HARD Summer 2015, I knew this was something that we couldn’t miss. As they opened with “Block Rockin’ Beats” and swiftly moved into “Go,” all my suspicions were rapidly confirmed. Over the course of the next hour, the English duo awed the crowd with intensely creative mixing and visuals keeping the crowd moving and jumping even in the cold weather. By the end, and in the days after, I’d see plenty of friends who were also in attendance sharing their thoughts and the overwhelming agreement that it was an all-time set, one that we’d remember for years.

Overall, Portola started off a bit rocky but finished with a flourish. Despite long lines and some logistical snafus, with a lineup like that, you can’t really go wrong. The Ship and Crane stages were horribly inclined to overcrowding, with people spilling out of the back and sides especially for acts like Fatboy Slim or Caribou, but the sound was still pretty crisp. The biggest issue with the stages, apart from the Warehouse stage on the first day, was the sound bleed between Ship and Pier, whose crowds were almost intermingling at peak hours. During Flume’s set at Pier when Arca was at Ship, the dissonance was so intense we had to leave.

It’s hard to imagine how this lineup could be topped if it was to have a second year (which has not yet been announced or teased), but there are plenty of acts that could step up and fill in or rise to headliner status by next year. We could have imagined seeing The Crystal Method, Hot Chip, Digitalism, or Bloc Party at the festival this year, so maybe next? Either way, we’ll definitely be there. 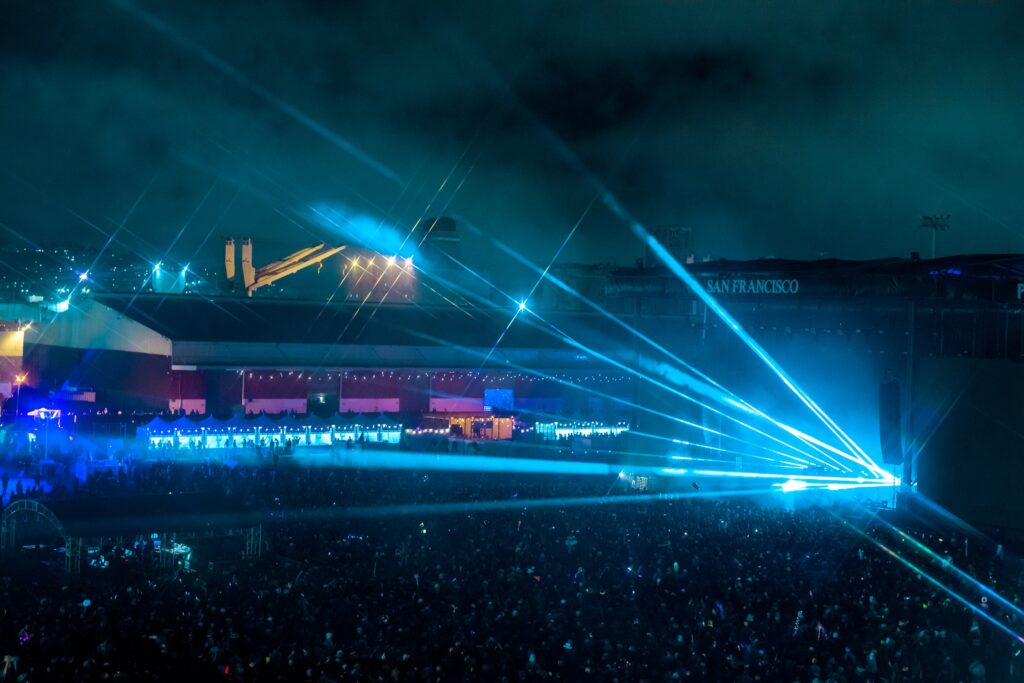 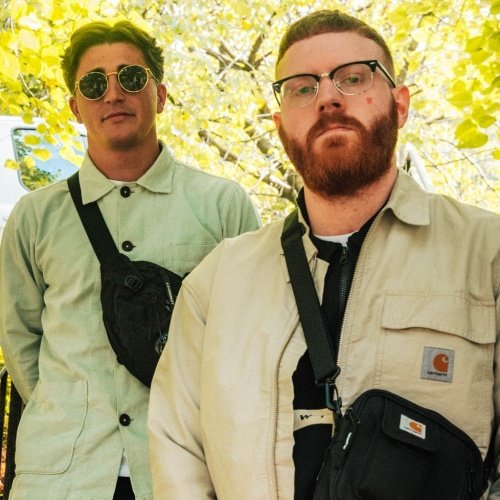 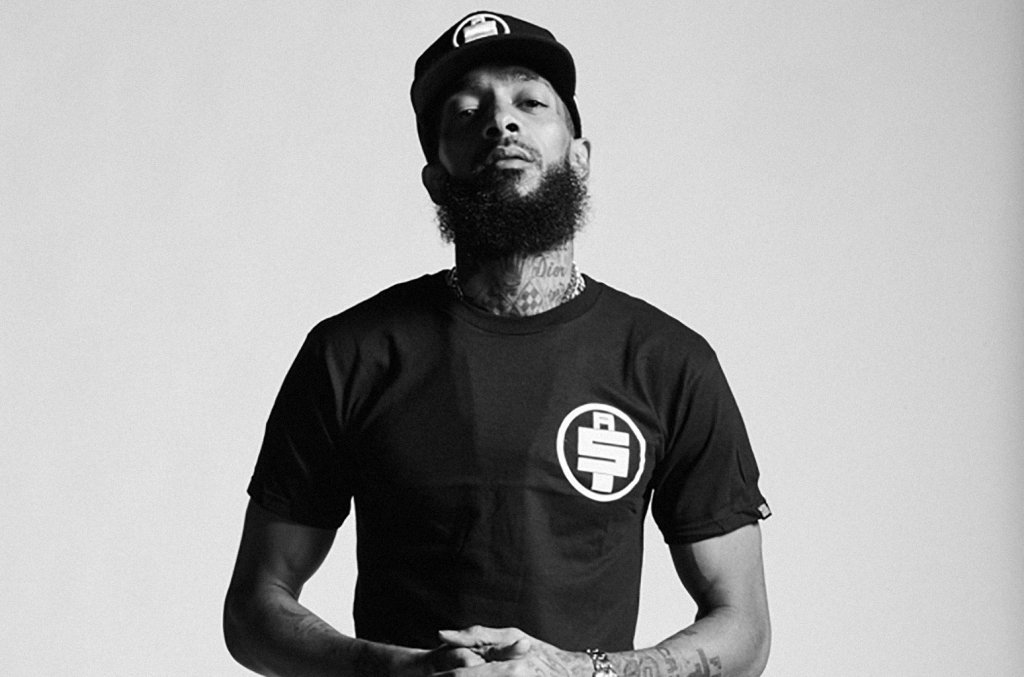 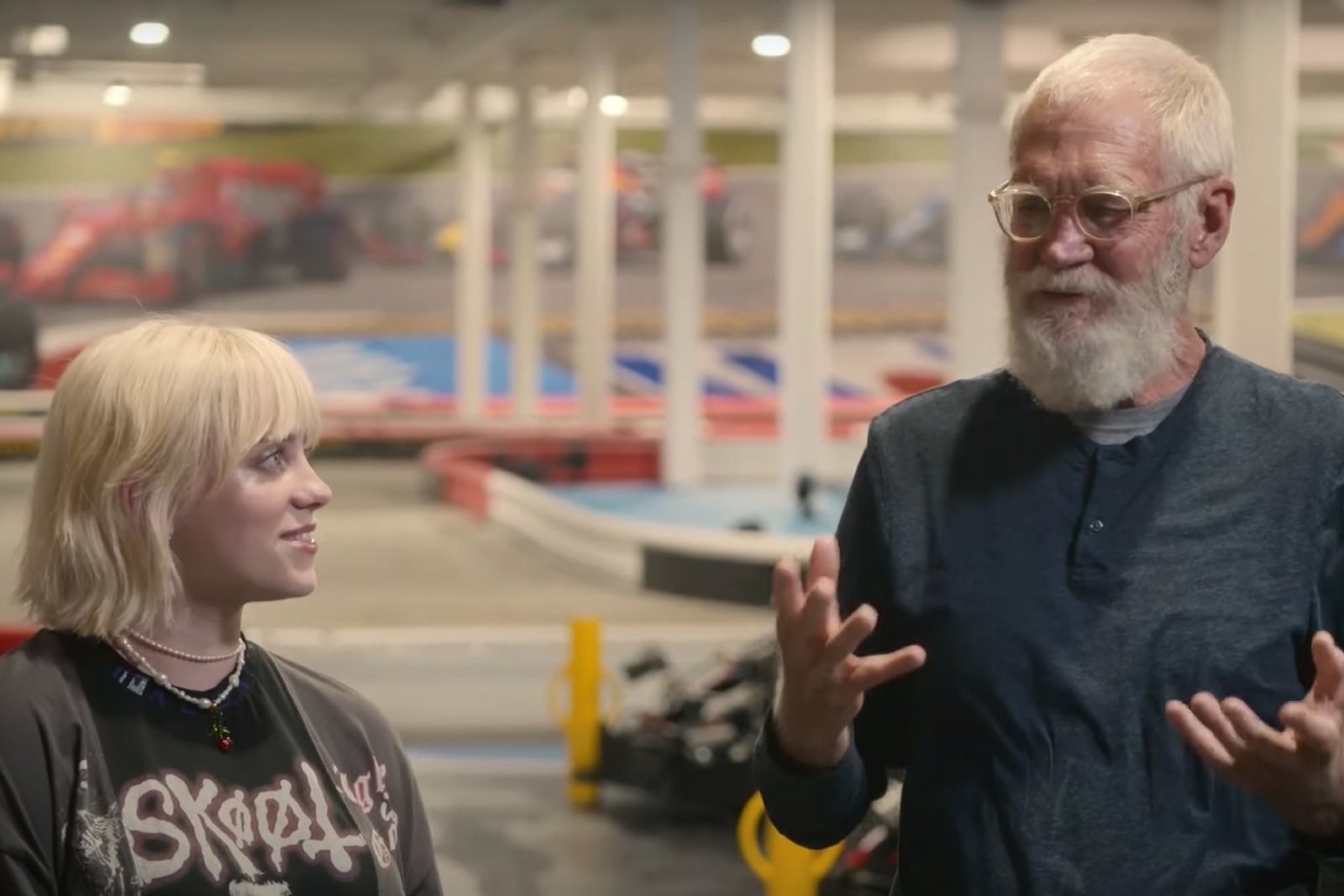 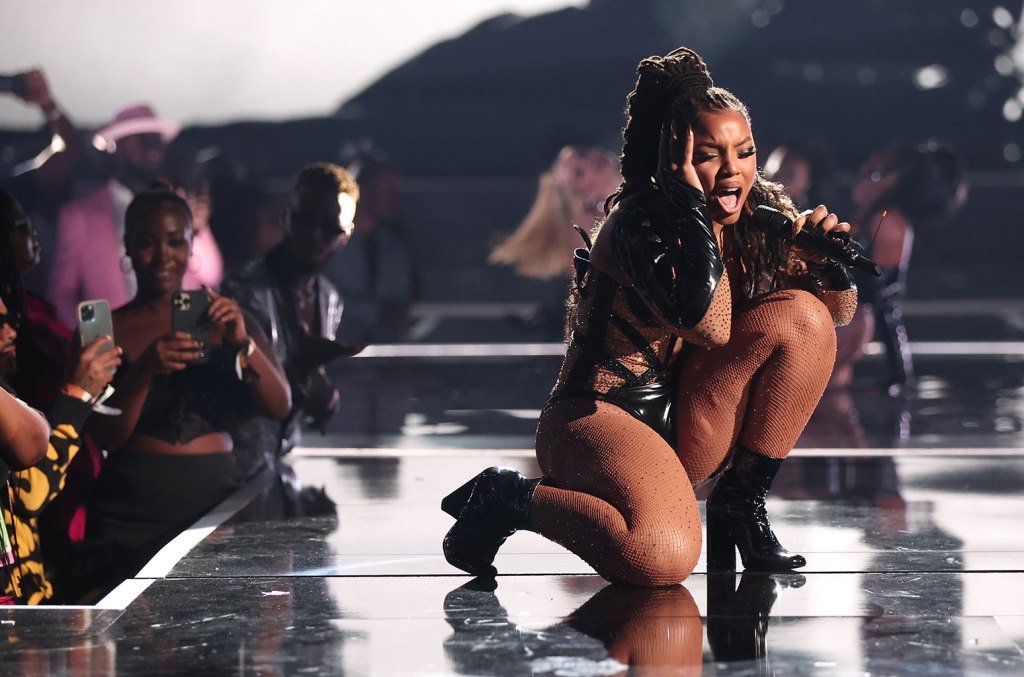