Dukureh, who made her movie debut as blues singer Big Mama Thornton in Luhrmann’s Elvis Presley biopic, was found dead at her home in Nashville, Tennessee on Thursday at the age of 44.

The actress made a notable appearance in the film singing Thornton’s biggest hit Hound Dog – which Presley later recorded – and her rendition of the song was sampled on Doja’s single Vegas, taken from the Elvis soundtrack.

Reacting to Dukureh’s death, Doja wrote on her Instagram Stories on Thursday: “Rest in peace Shonka – an incredible talent taken from us too soon. Was a true honor getting to know her and I am so grateful to her for lending her incredible vocals to Vegas. Her amazing performance in Elvis amongst her other artistry lives on. Sending my deepest condolences to her loved ones.”

Dukureh also made an appearance in Doja’s Vegas music video and joined the R&B star onstage at Coachella in April to perform the song.

Meanwhile, Luhrmann shared photos of Dukureh, including one of him kissing her on the forehead on the set, on Instagram and wrote a lengthy tribute.

“A special light went out today and all of the Elvis movie family are heartbroken by the loss of Shonka Dukureh,” he wrote. “From the moment she came into our world, Shonka brought joy, spirit and of course her voice and her music. Whenever she was on set, on stage or even just in the room, everyone always felt uplifted.

“Shonka was just starting to find a larger audience for her tremendous talent, and I got to see her uplift whole crowds of people at Coachella and beyond. A favorite word of Shonka’s, in daily use, was ‘blessings,’ and I, along with the entire Elvis cast, crew and musical collaborators, feel truly blessed to have had time with her. We send all our love and support to Shonka’s children and family at this time.”

Dukureh was found unresponsive by one of her two young children, the Metropolitan Nashville Police Department said in a statement. They suspect no foul play and an autopsy will be carried out to establish the cause of death. 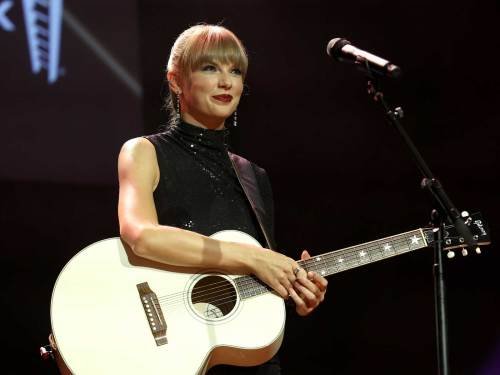 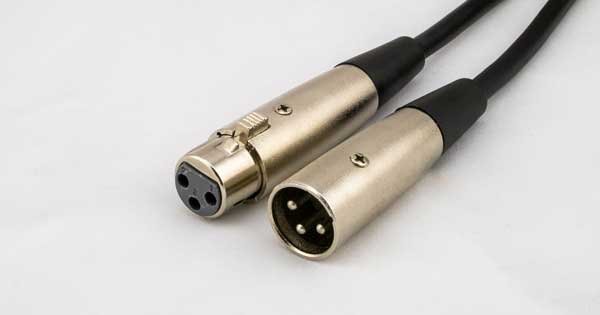 How to Make Your Own Audio Cables 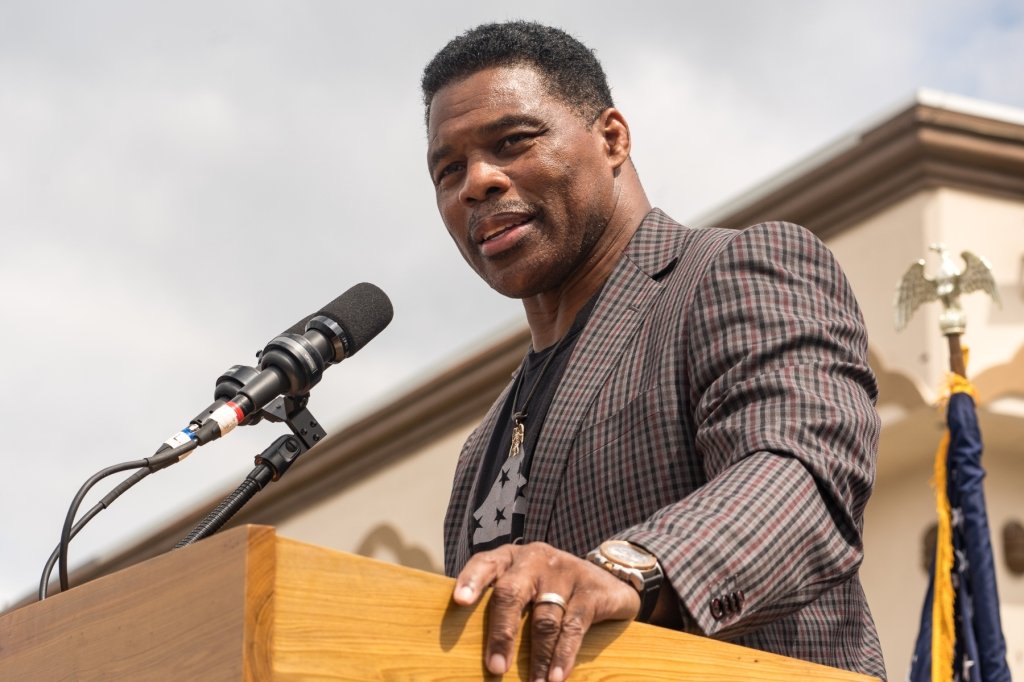 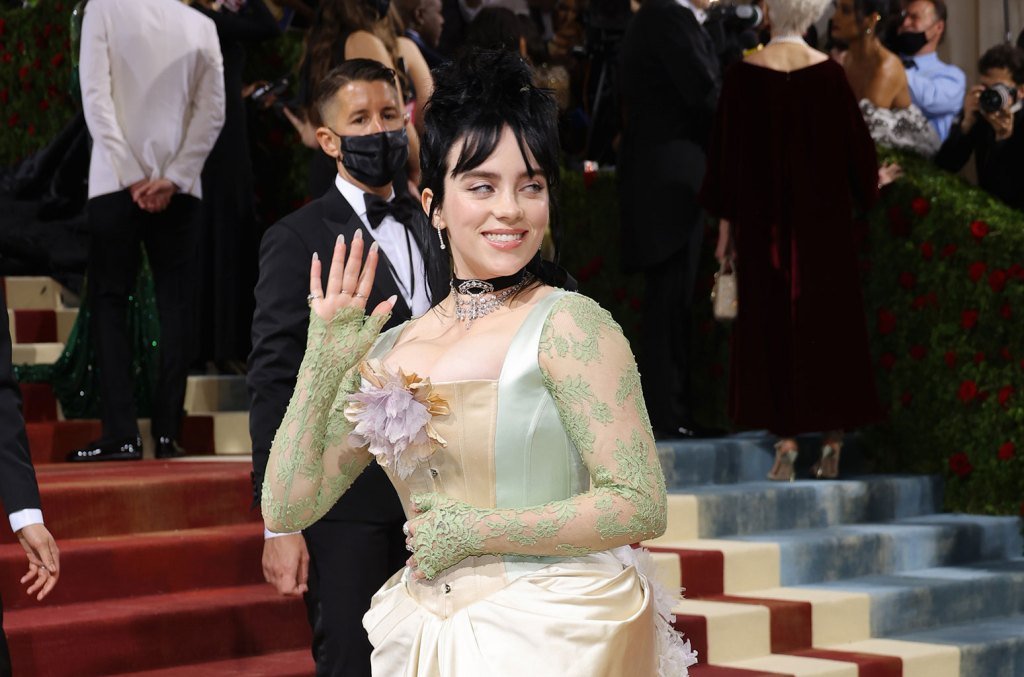