Doja Cat has claimed she can no longer send replies on Twitter after she went on a rant about some of the messages she receives.

On Wednesday, the Kiss Me More star – real name Amala Dlamini – posted a screenshot showing three tweets in her draft folder that “failed to send” and alleged she was unable to respond to followers.

One of the tweets read, “find a new hobby you f**king ghoul,” while another stated, “you’re obsessed with me you f**kin dog, find another hobby.”

Earlier, Doja revealed she had decided to block some Twitter users.

“I’m starting to block people. I seldom do. Very excited for the future of this,” the 26-year-old wrote, adding: “People r so f**kin dumb istg (I swear to God) it’s terrifying.”

One follower called Doja out for not sharing “anything positive” on her account.

Representatives for Twitter have not yet responded to Doja’s claim that she has been blocked from replying to other users. 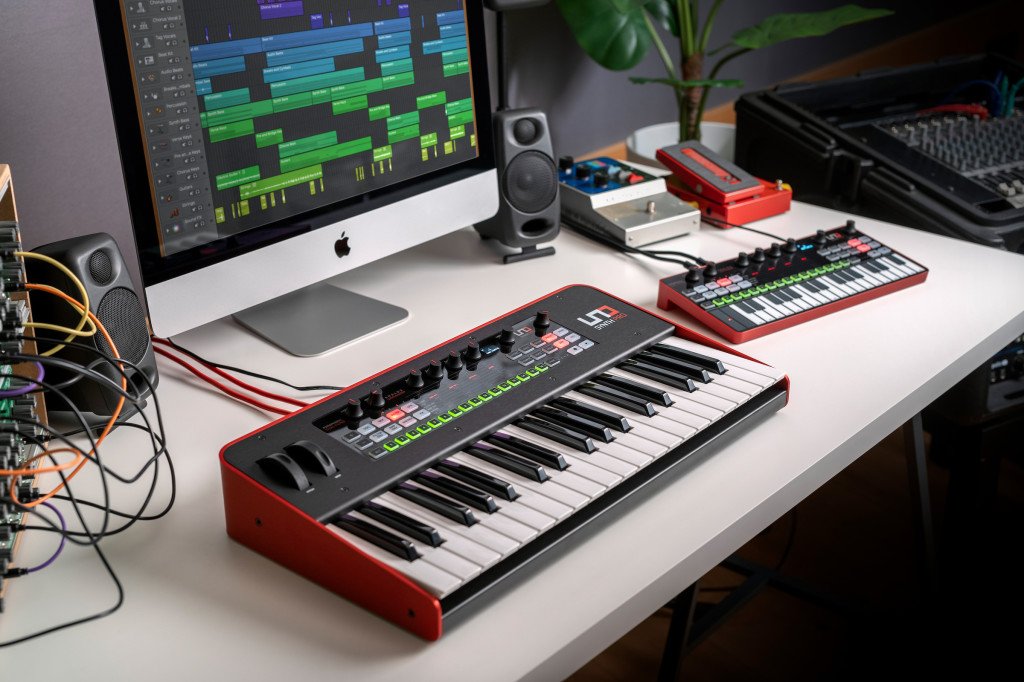 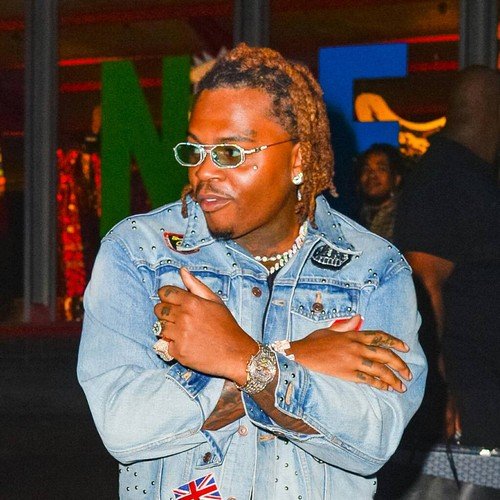 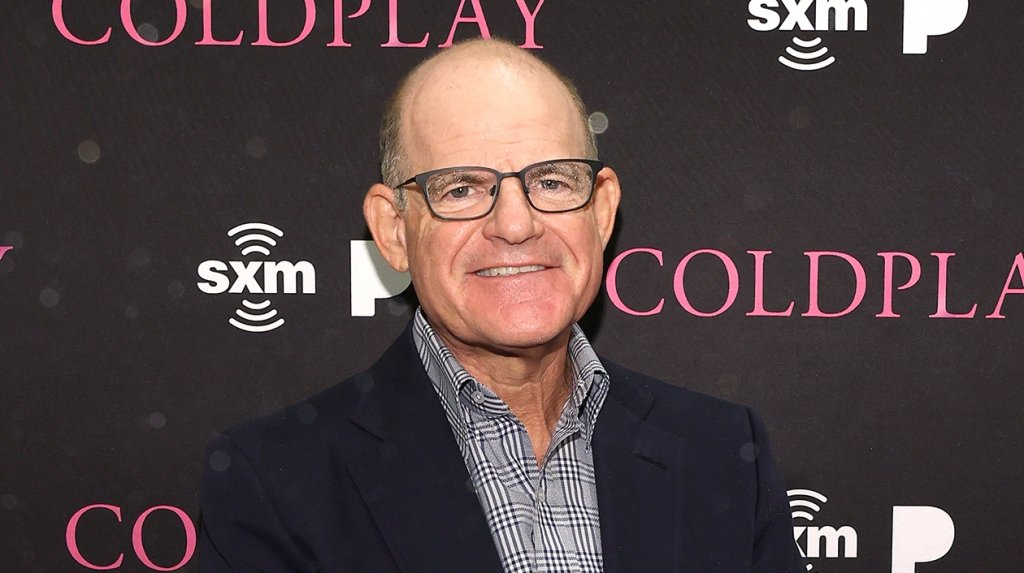 Scott Greenstein Is UJA 2022 Music Visionary of the Year – Billboard