By the time Donald Trump took the stage in Robstown, Texas on Saturday night, the crowd of MAGA-hatted fist-pumpers had already been treated to an afternoon of ranting from a who’s who of usual suspects, including Lt. Gov. Dan Patrick and former Acting Director of Immigration and Customs Enforcement Tom Homan, each tapped to welcome the former president to the Lone Star state in his first public appearance since being formally subpoenaed by Congress just one day earlier.

“Lotta wind!” Trump exclaimed as he took the stage at a the Richard M. Borchard Regional Fairgrounds, which hours earlier played host to the Saxet Gun Show  (billed as “the landmark gun and outdoor product trade shows for south and central Texas.”) Yet for all his energy, and the enthusiasm of his enamored gaggle of supporters, Trump’s speech was largely an exercise in uninspired regurgitation, filled with the same beats and general tropes he has been fixated on for years, while hinting that he will “probably have to” run for office again in 2024.

“The Texas way of life is under siege,” Trump warned, launching into his usual litany of non sequitur bugbears, from immigration, to inflation, to crime, and the media. “If you support the decline and fall of our country then vote for the radical left Democrats!” he joked, before urging voters to vote for Republicans in the upcoming midterms. 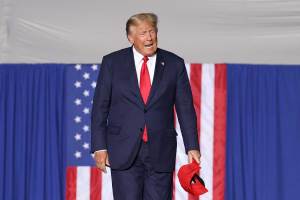 “They’re storming our country, they’re storming our borders” an animated Trump insisted, as he rattled off a list of countries he claimed were sending undocumented immigrants to the United States, including “Russia, China” and “all of Africa.”

In his first major diversion of the night, Trump shouted out his former Physician to the President, and current Republican Rep. Ronny Jackson, bragging that Jackson had assured him he’d been the healthiest president in office, before returning to his broad — if scattershot — theme of the dangers of drugs allegedly being brought into the country by undocumented asylum seekers. During an extended riff, he praised Chinese strongman leader Xi Jinping, and China’s application of the death penalty to drug dealers.

It wasn’t until more than 20 minutes into his speech that Trump touched on his many legal troubles, pivoting from the lawsuits against his long-promised wall between the United States and Mexico to whine about the various investigations against him and his businesses. A few minutes later, Trump returned to his favorite subject: himself, and the indignities he claims he has suffered at the hands of “these people who got ‘Russia Russia Russia’ wrong.” He noted during an extended aside about the Steele dossier that Melania Trump didn’t believe the most salacious allegations of golden showers with Russian prostitutes because her husband was a “germ freak.”

“January 6th was caused by a crooked, stolen election,” Trump falsely claimed (once again) at one point, moments after pausing for a group of rally attendees who sang the National Anthem. “They never talk about it.”

Picking up on the obvious energy his personal grievances engendered in the crowd, Trump continued his complaints about the various scandals that plagued his administration, which in his mind have seemingly merged into a general goulash of slights. “Conclusion: no collusion” he intoned, echoing former advisor Kellyanne Conway’s much mocked cable news props.

Trump also relied on his own visual aids, showing the crowd a supercut of President Joe Biden malapropisms, and awkward pauses, complete with a dubbed over laugh track, prompting the audience to chant “Joe’s gotta go!” and the overused “lets go Brandon” shibboleth for conservatives in place of actually saying the word “fuck.”

Trump spent much of his speech mocking Texas Democratic gubernatorial candidate Beto O’Rourke as “another beauty,” while encouraging attendees to vote for Gov. Gregg Abbott and Patrick to stem an alleged attack “against oil, God and guns.”

As Trump’s speech dragged past the hour mark, Trump’s encyclopedic knowledge of alleged slights against himself took center stage, with the formerly boisterous crowd listening quietly as he recalled various interactions with State Department and Mexican government officials during his time in office. It was only after Trump invited Texas AG Ken Paxton on stage to praise him and reiterate Trump’s hint at a third presidential run that the audience perked up again — particularly when Paxton demonstrated the appeal of picking low hanging fruit by recommending Trump change his slogan to “Make America Texas Again.”

Following a long, uninspired recitation of various GOP candidates and notables in attendance, Trump veered sharply into the current Republican focus on discriminating against transgender people, regaling the crowd with offensive, caricatured anecdotes about trans athletes.

After nearly two hours, Trump finished his speech with a return to his greatest hits, literally concluding with the words “in conclusion” before waxing rhapsodic about the American flag and the “corrupt radical Democrats,” who have turned the United States into “a nation in decline.” As dramatic music swelled, Trump returned to his script, offering a bullet-point list of various wrongs he alleges have occurred against himself, and the country.

“We are a nation that in many ways has become a joke,” he intoned, fear mongering about everything from “large packs of sadistic criminals, to airline delays,” and Halloween candy filled with fentanyl.

If the speech itself was Trump’s usual jumble of self aggrandizement and grievance-airing, its message was unsubtle and unmistakable: Brace yourselves for more of the same.

Trump’s rally, breathlessly hyped as “EPIC” in multiple emails from his team in the lead-up to Saturday night, capped a tumultuous week for the former president. On Friday, the Select Congressional Committee investigating the Jan. 6 insurrection officially made good on their promise to subpoena Trump, demanding he provide a tranche of documents by Nov. 4, before appearing 10 days later to testify in person. That same day, former Trump advisor and 2016 campaign architect Steve Bannon was sentenced to four months in prison after being found guilty of contempt of Congress for his refusal to comply with a similar subpoena from the committee. Two days earlier, Trump was deposed in the ongoing defamation suit by author E. Jean Carroll, who claimed he had raped her in a department store dressing room in the 1990s. That case is scheduled to go to court this coming February. Last Sunday, Trump overtly threatened American Jews, warning them to “get their act together” and appreciate the state of Israel “before it’s too late.”

For rally attendees, however, Saturday’s event was an opportunity to revel in superficial optics and inchoate rage that have become the sine qua non of the American right: from cheering as Homan vowed that “[Trump] comes back, I come back, we fix this shit!” to ooh-ing and aah-ing as the refurbished “Trump Force One” Boeing 757 flew overhead. As Trump’s car pulled into the fairgrounds, one broadcaster for the Right Side Broadcasting Network breathlessly exclaimed that “this is the first rally I’ve been to where we see the plane and the motorcade,” dubbing the former president’s varying modes of transportation “pretty cool.”

Robstown is considered one of the more competitive Democratic party strongholds in a state that has become one of the most extreme Republican-led governments in the country. Early voting in Texas begins on Monday. 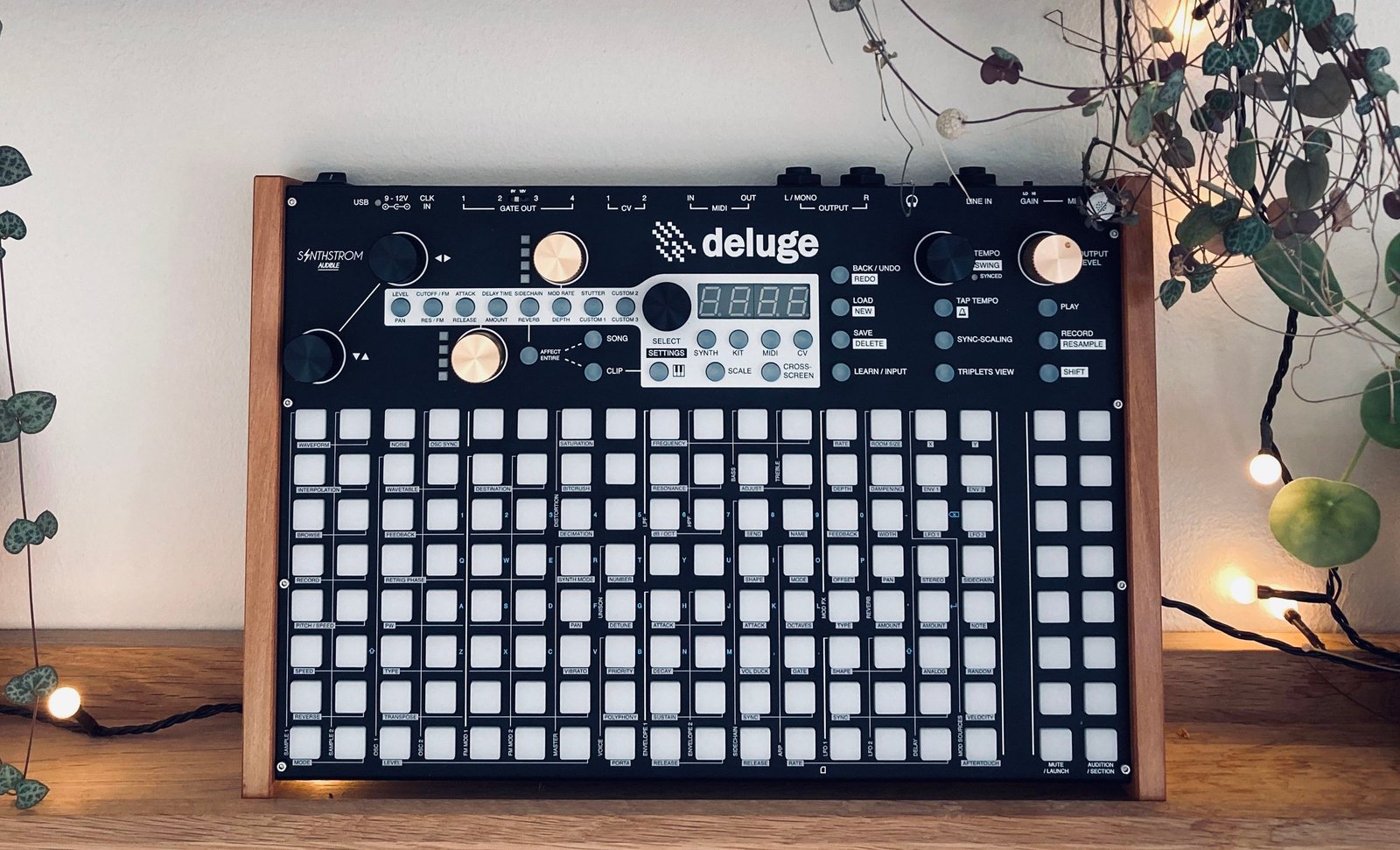 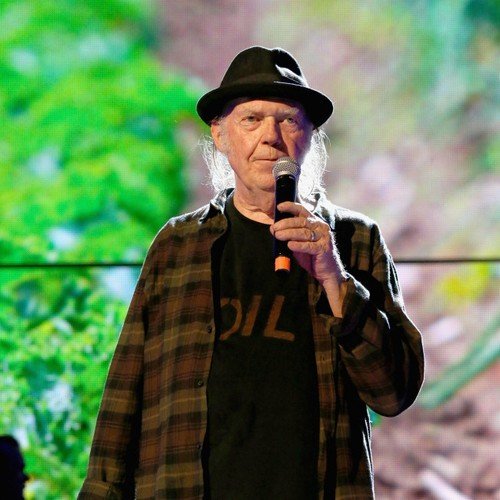 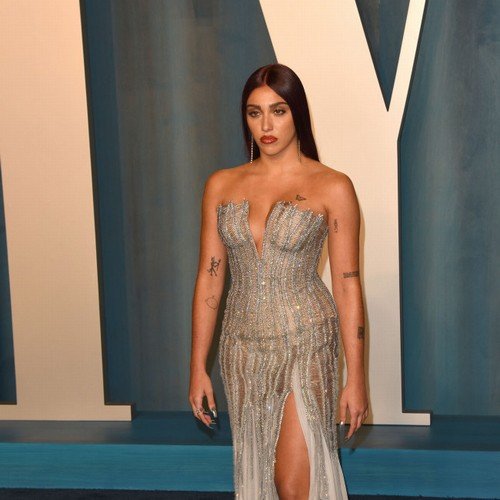 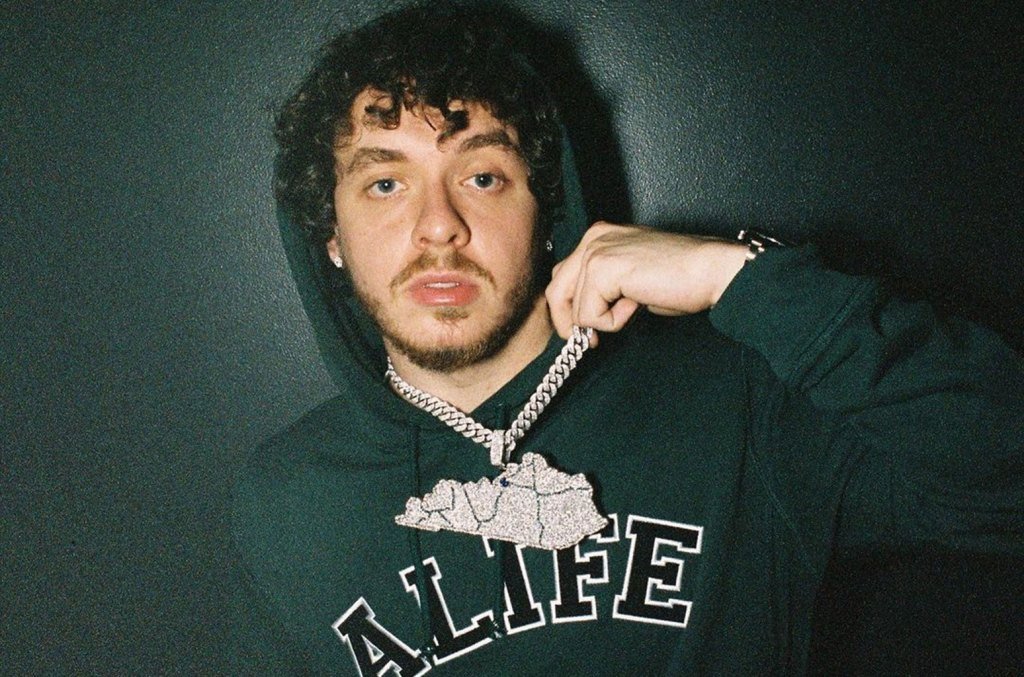